Researchers Discover 4 Pathways for How We Age 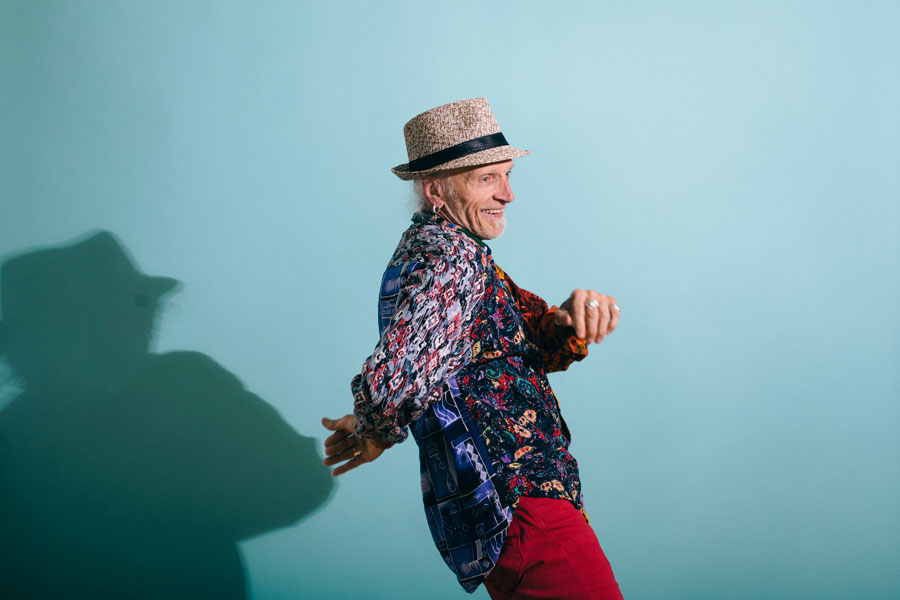 You probably know which chronotype you are — whether you’re an early bird or a night owl — but your ageotype may not be quite so evident.

Researchers from Stanford University School of Medicine propose that although we all age differently, there are at least four aging pathways, or ‘ageotypes,’ into which we fall.

“We know already there are a handful of nice molecular and clinical markers, such as high cholesterol, that are more common in older populations,” Michael Snyder, PhD, professor and chair of genetics said in a statement. “But we want to know more about aging than what can be learned from population averages. What happens to an individual as they age? No one has ever looked at the same person in detail over time.”

So, for two years Snyder and his team did in-depth testing with a group of 43 healthy women and men, between the ages of 34 and 68. The results, published last week in the journal Nature Medicine, showed that participants aged along four distinct biological pathways — metabolic, immune, hepatic (liver) and nephrotic (kidney).

Metabolic agers, for example, might experience elevated blood sugar levels as they get older and may be more at risk for diabetes.

Then are those of an immune ageotype who might have higher levels of inflammation as they age and be more prone to immune-related diseases such as rheumatoid arthritis.

Being one of the other two ageotypes, hepatic and nephrotic, would leave people more prone to liver and kidney diseases, respectively, as their age increases.

How Knowing Your Ageotype Could Help

Knowing to what aging may predispose us could help us make targeted lifestyle choices. As the saying goes, an ounce of prevention is worth a pound of cure.

“The ageotype is more than a label; it can help individuals zero in on health-risk factors and find the areas in which they’re most likely to encounter problems down the line,” Snyder said. “Most importantly, our study shows that it’s possible to change the way you age for the better.”

As per the findings, some participants who lost weight and started eating healthier during the study period had a decrease in aging markers such as hemoglobin A1c levels — which, when elevated, indicate high blood sugar.

Of course there were also study members who maintained a slower-than-average aging rate throughout the study — without lifestyle interventions — for reasons the researchers cannot yet explain.

“We’re starting to understand how that happens with behaviour, but we’ll need more participants and more measurements over time to fully flesh it out.”

More study may also identify more ageotypes. It remains to be seen, however, whether testing for one’s ageotype will catch on like genetic testing has in the move towards predictive health care.

Looking for a Lifespan-o-Meter? 5 Tests for Longevity