Foods to Eat (and to Avoid) to Lower Risk of Cancer 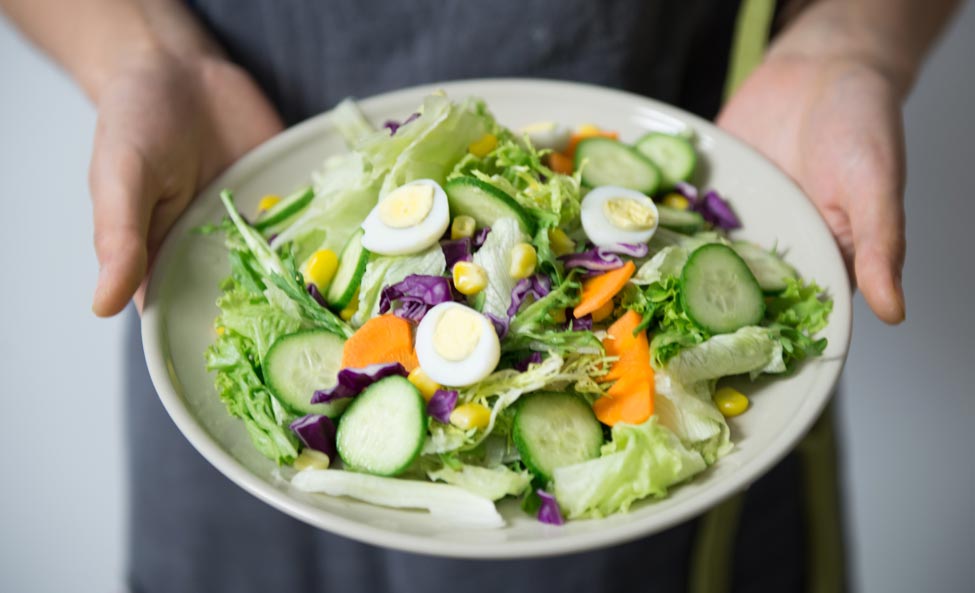 A version of this story was originally published on May 23, 2019

They’re the words no one wants to hear: It’s cancer and it’s invasive.

The major factor, in about one in 20 cases: poor diet.

A study published last year (May 2019) in the Journal of the National Cancer Institute Cancer Spectrum attributes tens of thousands of cancer diagnoses in the U.S. to eating too much of what’s not good for you — processed meat, red meat, sugary drinks and junk food — and too little of what is: whole grains, fruits, vegetables, dairy.

The researchers found that colon and rectal cancers had the highest number and proportion of diet-related cases at more than one in three, or 38.3 per cent.

Low consumption of whole grains and dairy products and eating a lot of processed meats contributed to the highest cancer burden.

Also, men 45 to 64 years old and ethnic minorities, including blacks and Hispanics, had the highest proportion of diet-associated cancer burden compared with other groups, the researchers found.

An estimated 80,110 new cancer cases among adults 20 and older in the United States in 2015 were attributable simply to eating a poor diet, according to the study, published in the JNCI Cancer Spectrum this week.

“This is equivalent to about 5.2 per cent of all invasive cancer cases newly diagnosed among U.S. adults in 2015,” said study author Fang Fang Zhang, a nutrition and cancer epidemiologist at Tufts University.

“This proportion is comparable to the proportion of cancer burden attributable to alcohol,” she said.

The researchers evaluated seven dietary factors to find the links between cancer and diet: a low intake of vegetables, fruits, whole grains and dairy products and a high intake of processed meats, red meats and sugary beverages, such as soda.

A previous study found that processed food makes up half of the Canadian diet. In the U.K., the proportion is more than 50 per cent and in the U.S., it’s 60 per cent.

All in all, “diet is among the few modifiable risk factors for cancer prevention,” Zhang said. “These findings underscore the needs for reducing the cancer burden by improving the intake of key food groups and nutrients.”

Based on 2010 estimates, the Canadian Cancer Society reports that almost 1 in 2 Canadians (49 per cent of men and 45 per cent of women) is expected to develop cancer during their lifetime.