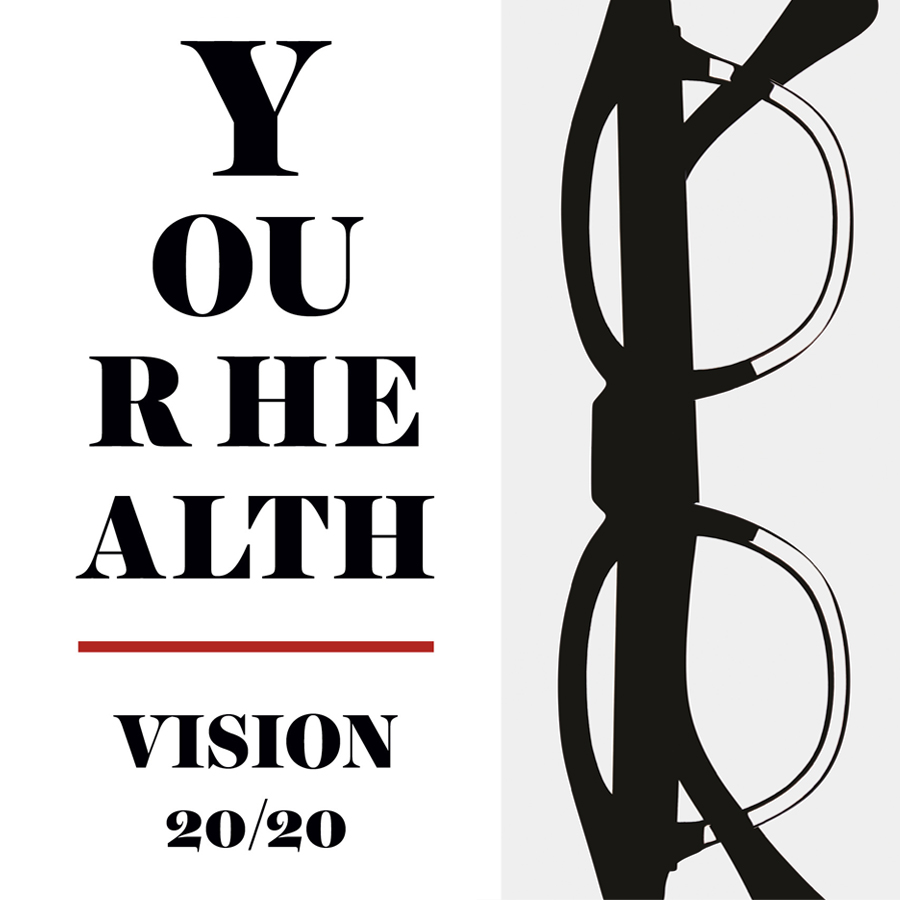 In our March/April issue, top Canadian experts on aging weigh in on what the last 10 years have taught them and what the decade ahead might reveal.

From genetics and cognition to social life and exercise, they share the developments that most excite them. With nearly 17 million people over the age of 45 in Canada, it’s more than idle musing.

“I think it’s important to remember that we are already living longer – much longer than we could 100 years ago – but what we need to understand is how can we live better as we age,” says McMaster University’s Parminder Raina. He is the lead investigator on the Canadian Longitudinal Study on Aging, a Canada-wide long-term study of more than 50,000 people between the ages of 45 and 85.

Some of the experts you’ll hear from in our healthy aging package envision aging adults trying out new ways to sexually connect (“friends with benefits” anyone?). Others predict a deeper understanding of how the microbes that live in and on us affect the aging process.

Still others see a future when intelligent and interactive robots become social companions to older adults, stimulating minds and staving off cognitive decline. Goldie Nejat, for example, designs assistive devices and robots. She is director of the University of Toronto’s Autonomous Systems and Biomechatronics Laboratory and has spent years test-driving her robots with older adults.

“Let’s say you’re exercising and you’re doing a great job, the robot gets happy,” says Nejat. “A few of our robots can display facial expressions. They can smile and wave their arms, so it actually does show excitement.”

For more on the latest work from Canadian researchers, plus futuristic developments from around the globe, pick up a copy of our March/April issue, on newsstands now, and turn to page 50 to read Your Health: Vision 20/20.

Researchers Discover 4 Pathways for How We Age