Why Eating More Plants Is Good for Healthy Aging 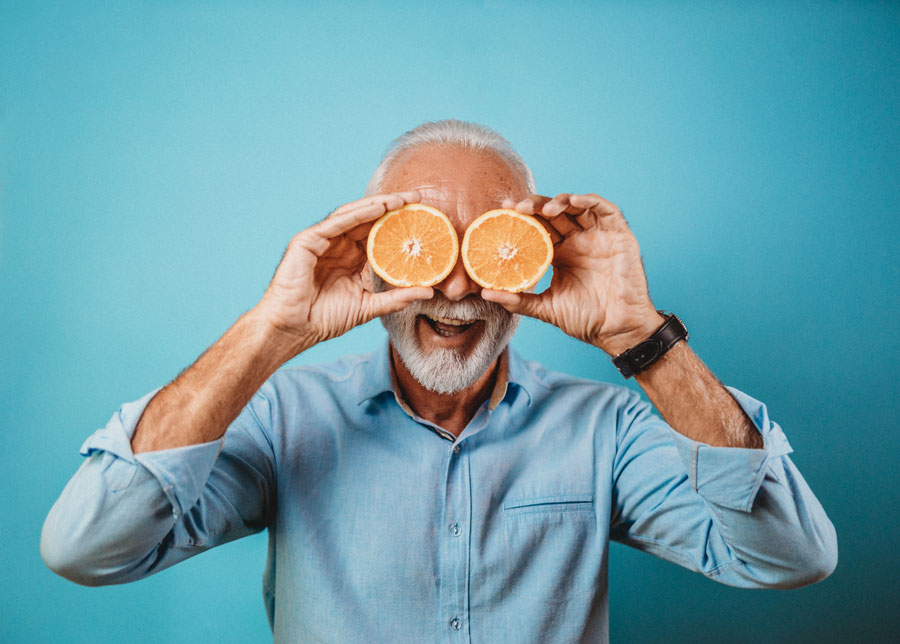 Researchers are looking at how eating a more plant-based diet alters the bacteria in our gut, with the potential to improve our health. Photo: Milan2099/Getty Images

It’s a missive I heard often growing up as those sides went cold on my dinner plate and I focused on the meat and potatoes. Although I grew to appreciate the plants that accessorized my meals (never, however, warming to brussels sprouts), I admit, for the most part, they remain part of the supporting cast.

But more and more evidence points to the importance of giving veg a starring role in our diets, as two recent studies show.

In one, published by the Journal of the American College of Cardiology, authors say reducing animal products and following a primarily plant-based diet can decrease risk of heart disease.

The key, they say, is reducing a microbiota in our gut associated with increased risk. Known as trimethylamine N-oxide (TMAO), it’s produced when bacteria in our gut digest nutrients commonly found in animal products such as red meat.

The researchers looked at TMAO levels in the blood of 760 women aged 30 to 55 years old over 10 years and then correlated it with lifestyle factors, including diet, and the incidence of heart disease.

“Our findings show that decreasing TMAO levels may contribute to reducing the risk of coronary heart disease, and suggest that gut microbiomes may be new areas to explore in heart disease prevention,” lead author Dr. Lu Qi, director of the Tulane University Obesity Research Center in New Orleans, said in a press release.

In another study, published by the journal Gut, findings showed eating a Mediterranean diet — rich in fruits, vegetables, nuts, legumes, olive oil and fish and low in red meat and saturated fats — can protect against deterioration associated with aging, including cognitive decline.

A group of European researchers analyzed the gut microbiome ‚— which refers to microorganisms in the gastrointestinal tract such as bacteria, viruses, protozoa and fungi and their collective genetic material — of 612 people, aged 65 to 79, in the U.K., France, Netherlands, Italy and Poland before and after they switched to a Mediterranean diet for 12 months.

The diet resulted in better bacterial diversity; an increase in types of bacteria shown to reduce frailty and improve brain function; and a reduction of chemicals in the gut associated with harmful inflammation.

Researchers credit the boon in beneficial bacteria to an increase of dietary fibre — what they use as food — and vitamins and minerals (specifically, C, B6, B9, copper, potassium, iron, manganese, and magnesium) that come from eating Mediterranean-style.

“The interplay of diet, microbiome and host health is a complex phenomenon influenced by several factors,” the study authors stated. “But the beneficial bacteria implicated in healthy ageing found in this study might yet prove useful therapeutic agents to ward off frailty.”