Ask the Expert: What to Do If You’re Allergic to Your Pet 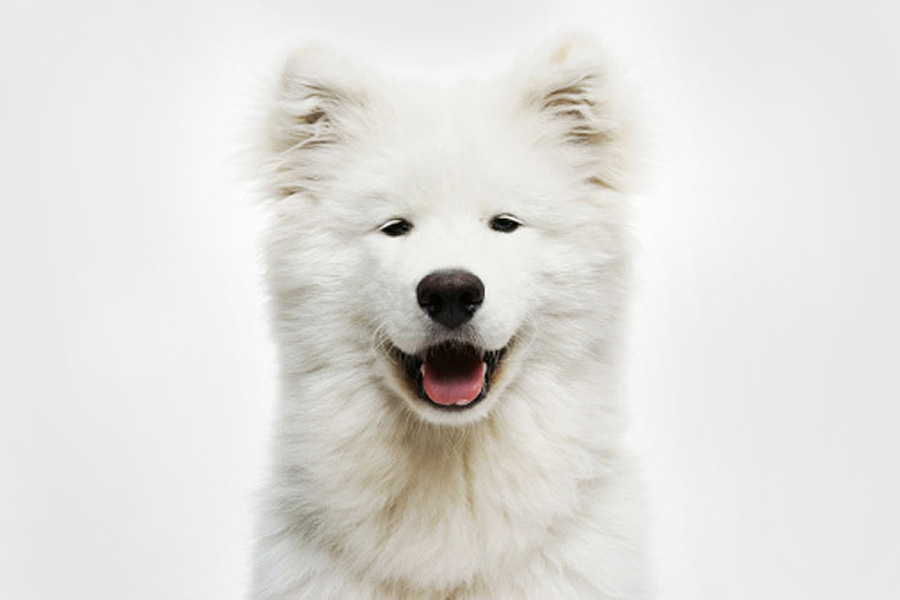 It can come as a shock when you learn that somebody in your family is allergic to the family pet – especially when this comes as news and you’ve had the animal for years. After all, our beloved pets are like people. They’re one of us.

So what are the options in this emotionally-charged dilemma?

“That’s easy. Get rid of the family member who’s allergic,” jokes Dr. Mark Greenwald, a Toronto-based allergist and the founder of EpiCentre Medical. “Most families, even with children who are severely allergic, refuse to get rid of the pet.”

But what if someone is only mildly allergic? Doesn’t that make a difference? Not really, according to Dr. Greenwald, who says you’re either allergic or you’re not. There’s no in between with allergies. “It’s like when you’re pregnant. There’s no such thing as a little bit pregnant,” he says. “Gauging severity is important, but it’s kind of like asking what size match you need to start a forest fire.”

According to the Pet Industry Joint Advisory Council of Canada, roughly half of Canadian households own some kind of pet. And the American College of Allergy, Asthma and Immunology estimates that approximately 10 per cent of the general population may be allergic to animals.

So what to do if you find out someone in the household is allergic? Your first and most effective recourse is to get rid of the pet, says Dr. Greenwald.

If you just can’t imagine living without your beloved family friend, which many of us can’t, then it’s all about minimizing exposure to its allergens. Depending on the type of pet you have, allergens can be found in their dander (skin flakes), as well as their saliva and urine.

Here are some of Dr. Greenwald’s suggestions for limiting exposure to allergens:

1) At a minimum, keep the pet out of the bedroom and away from things like pillows and pyjamas.

2) Simplify the bedroom so it isn’t so much of a dander collector, which can and will be transported in from other rooms. “We recommend you get a marble slab bed in a stainless steel room in a nice house in Arizona,” jokes Dr. Greenwald.

And get rid of carpets and anything else, like stuffed animals, throws and extra pillows, which collect allergens.

3) Never groom the pet in the home. Take it outside or to a groomer. “All you’re doing is releasing more allergen into the air.”

4) Minimize the pet’s allergen as much as possible. “It’s very difficult to make a pet non-allergenic, but there are wipes, shampoos and lotions to treat the pet so it’s ‘less allergenic’,” says Dr. Greenwald. “That’s because it’s releasing less dander into the home.” If you want an idea of what’s available, he suggests checking out the products on allergycanada.com.

While Dr. Greenwald is fond of joking, he makes it clear that having allergies is serious stuff. And the majority of people who do have allergies, he says, have more than one. It’s anything but funny, he emphasizes.

“The big thing most people fail to realize is that allergies can turn into allergic asthma over time and then you’re in big trouble.”

Ask the Expert: The Latest in Allergy Advice

How to Survive Spring Allergies