Rushing Coronavirus Vaccines and Treatments Could Do More Harm Than Good 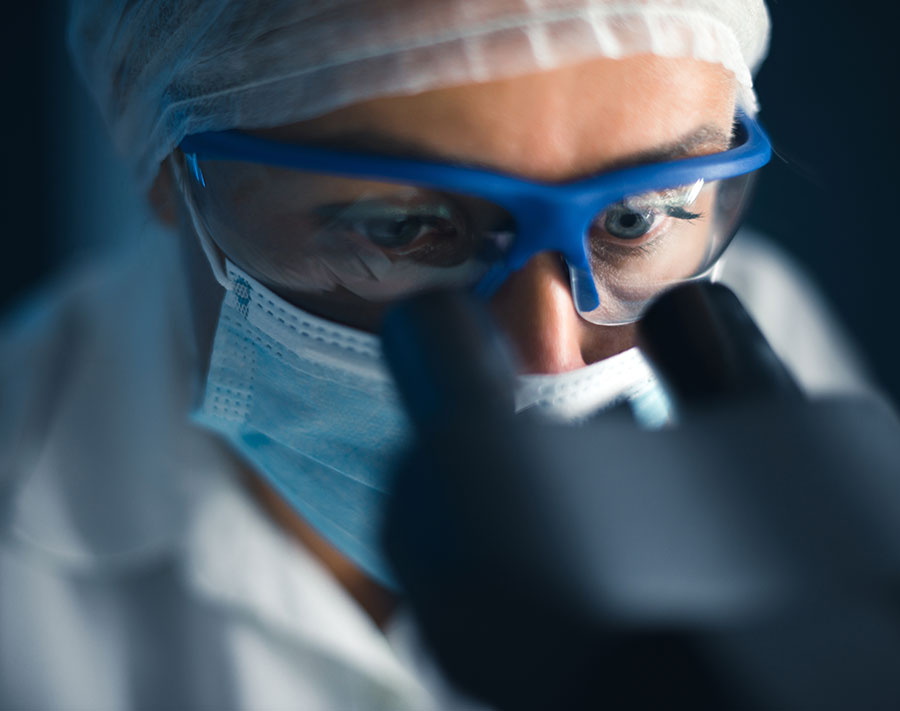 While finding a vaccine or treatment for COVID-19 is urgent, rushing through the approval process can pose safety issues. Photo: Georgijevic/Getty Images

While the world continues to cope with COVID-19, it is clear that the decisions our public officials make today will have far-reaching consequences on people’s lives. It is for that reason that we need to make absolutely sure that our decisions are supported by robust science.

Scientists around the world have been working long hours identifying potential new treatments and diagnostic tools to handle the threat that SARS-CoV-2 (the virus that causes COVID-19) poses. Many of these new treatments, such as the 70 vaccines currently in development, provide hope that we will soon be able to stop this pandemic in its tracks.

However, there have also been a number of exaggerated claims about early scientific data found in pre-prints — a kind of initial posting of results prior to evaluation by scientific experts — and peer-reviewed journal articles.

This is why it is so alarming to hear public officials in Canada, namely Alberta Premier Jason Kenney, openly talking about moving ahead of Health Canada approval for similar treatments.

While it may seem counter-intuitive, even in times of desperate measures and rapid response, science still requires time to make rigorous and robust conclusions. There are real consequences to rushing ahead of rigorous scientific data.

A potent example of this is the use of thalidomide in Canada to treat nausea associated with pregnancy. Thalidomide was available in Canada in the early 1960s. This drug was approved in other jurisdictions, including West Germany and the United Kingdom. It was subsequently pulled from markets in both countries in 1961 and in Canada shortly after, when it became abundantly clear that the drug caused fetal malformations.

Notably, a Canadian-born American physician by the name of Dr. Frances Kelsey saw the scientific data on the use of thalidomide and was deeply concerned about the lack of scientifically reliable evidence of its safety. As such, in her role as an advisor to the Food and Drug Administration, she blocked its approval for use in the United States. Her actions prevented the damaging and sometimes fatal consequences seen elsewhere.

Dr. Kelsey took a slow science approach. Instead of pushing ahead with a drug that had been approved in other countries, she actively sought out evidence of its safety, and evaluated it for herself. This extra step, the extra interpretation of the data in her hands, helped to identify that the drug might not be safe and should not be approved without more evidence.

This highlights why having robust scientific data about a drug treatment is so vital. Health Canada’s approval of medications and diagnostics is one part in a slow science framework, which protects Canadians and their health from the use of diagnostic tests and treatments that are not validated to be safe and effective.

Treatments and diagnostics for COVID-19 must follow this framework.
Treatments that don’t work (or worse, are harmful) or diagnostic tests that provide many false positives (or worse, false negatives) will only serve to hasten the spread and impact of COVID-19 on Canadians.

Slow science will necessarily take more time than we might be immediately comfortable with. However, it is important that public officials, scientists and the public understand that treatments and diagnostics that work will require science that is rigorous, accurate and peer-reviewed. This requires time. Slow science will provide fewer opportunities for mistakes and more time for science to get it right.

Landon J Getz is a Vanier Scholar and Ph.D. Candidate in Microbiology and Immunology at Dalhousie University.