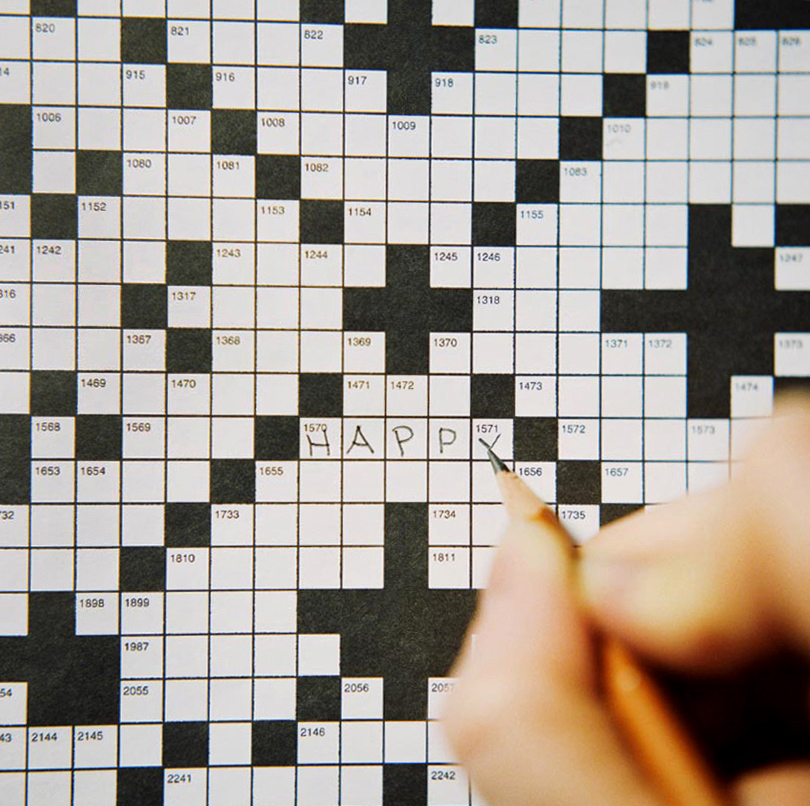 This story was originally published on May 22, 2019

What’s a five letter word that begins with “s” and ends with “p” and means “having an edge or point”?

If you guessed “sharp,” that may describe your brain.

Results of a large online study of adults 50 and over showed that older adults who regularly take part in word and number puzzles have significantly sharper brains.

The more regularly they played puzzles such as crosswords and Sudoku, the better their brain function, according to research led by the University of Exeter and King’s College London.

The study results were published on May 16, 2019 in the International Journal of Geriatric Psychiatry.

Previous research showed that word puzzles had this positive effect on the brain and now the new study reports that older people who regularly work on number puzzles experience the same benefit.

More than 19,000 older adults who reported on how frequently they engage In word and number puzzles took a series of cognitive tests sensitive to measuring changes in brain function.

“We’ve found that the more regularly people engage with puzzles such as crosswords and Sudoku, the sharper their performance is across a range of tasks assessing memory, attention and reasoning,” said study director Dr Anne Corbett, of the University of Exeter Medical School.

“The improvements are particularly clear in the speed and accuracy of their performance. In some areas the improvement was quite dramatic — on measures of problem-solving, people who regularly do these puzzles performed equivalent to an average of eight years younger compared to those who don’t. We can’t say that playing these puzzles necessarily reduces the risk of dementia in later life but this research supports previous findings that indicate regular use of word and number puzzles helps keep our brains working better for longer.”

RELATED: Check Out Our Free Daily Word Games and Puzzles!

The participants were all part of an online platform called PROTECT, run by the University of Exeter and Kings College London. Currently, more than 22,000 healthy people aged between 50 and 96 and residing in Britain are registered in the study, which will be expanding into other countries. The online platform enables researchers to conduct and manage large-scale studies without the need for laboratory visits.

“PROTECT is proving to be one of the most exciting research initiatives of this decade, allowing us to understand more about how the brain ages and to conduct cutting-edge new studies into how we can reduce the risk of dementia and maintain healthy brains as we age,” said Clive Ballard, Professor of Age-Related Diseases at the University of Exeter Medical School.

To find out more about PROTECT, visit: https://www.protect-exeter.org.uk

This story was originally published on May 22, 2019