ER Case Study: Why a Change In Personality Is Worth a Trip to the Doctor 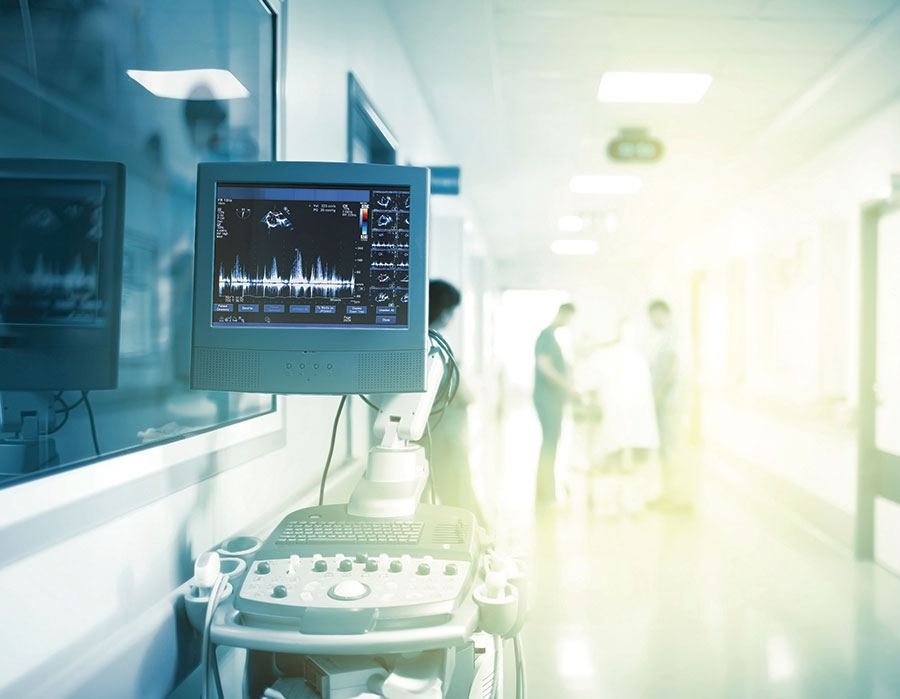 Dr. Zackary Levine says any change in personality, especially when it's accompanied by a fever or headache, should prompt a doctor’s visit. Photo: sfam_photo/Shutterstock

In this ER case study, Dr. Zachary Levine catches us up on a case involving a man experiencing headaches, confusion and mood swings.

A 56-year-old man was brought to Emergency by his wife because he had been acting strangely for a few days — change in personality, moodiness, off-and-on confusion. He had had a mild headache and, recently, a mild cold (runny nose, cough). He was not taking any medications on a regular basis.

The patient was found to have an odd affect, meaning his emotional reactions were not consistent with the conversation — he would laugh inappropriately, for example. He also had an episode of muscle twitching in his arms and legs that resolved after about 30 seconds. Over time, however, he became more confused and belligerent and continued to have several episodes of body shaking, consistent with seizure. Initially, he was afebrile (not feverish) but after several hours, he did develop a fever.

The patient was alert but disoriented; physically, he was normal overall. His heart rate was 121, which is fast, and could be a result of stressors on the body or from dehydration. Blood pressure was 148/78 – a bit high but not dangerously so; oxygen level was normal at 97 per cent. Because of his confusion, headache and fever, meningitis had to be ruled out, but his neck was supple and he did not show any other signs of it. His eyes, ears and throat exams were not remarkable, aside from a mild throat redness, consistent with a virus. Heart sounds were normal and lungs clear; abdomen soft and non-tender. The strength in his limbs was normal, though at times he did not seem to understand commands to make specific movements. Blood tests were done, a CT scan of his head ordered due to his confusion and a lumbar puncture (spinal tap) performed to look for infection in the fluid surrounding the brain and spinal cord.

Tests revealed a normal brain, elevated white blood cell count (which happens with infection and other stressors on the body) and elevated lactate (an acid that also goes up with severe infection and other stressors). The lumbar puncture revealed elevated lymphocytes (a white blood cell associated with viruses), normal glucose and mildly elevated protein – all consistent with viral encephalitis, an inflammation of the brain.

Two days later, the laboratory found herpes simplex virus in the cerebrospinal
fluid, prompting a diagnosis of herpes simplex encephalitis. He was treated with antiviral medication intravenously. Over the next four days, his status improved progressively. His confusion resolved, and he became more alert.

With no further seizures, he went home with antiviral medication for 14 days. After one month, he returned to work. Adults over 55 are at an increased risk of life-threatening complications. Any change in personality, especially with fever or headache, should prompt a doctor’s visit.

A version of this article appeared in the May/June 2020 issue with the headline “The ER Diaries,” p. 16.

ER Case Study: How a Loss of Consciousness and Foot Pain Added Up to a Life-Threatening Diagnosis

What You Need to Know About Stroke