Elder Abuse Numbers on the Rise Due to COVID-19; CARP Says It’s Time for Action 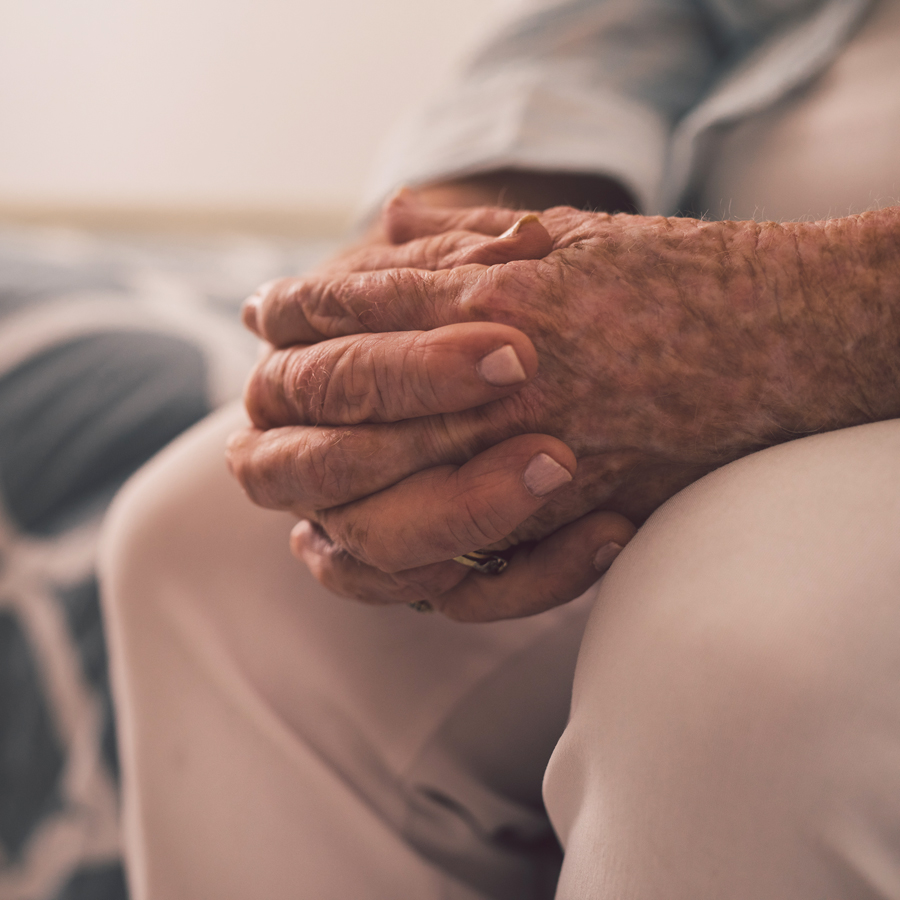 On World Elder Abuse Awareness Day, we pause for a moment to recognize a societal ill that really doesn't get the attention it deserves. Photo: Goodboy Picture Company/E+ via Getty Images

With the 15th anniversary of World Elder Abuse Awareness Day on Monday, we pause for a moment to recognize a societal ill that really doesn’t get the attention it deserves.

While governments around the globe struggle to deal with the COVID-19 crisis and face growing protests against systemic racism, it’s little wonder that the battle against elder abuse cause tends to gets lost in the shuffle.

Prime Minister Justin Trudeau acknowledged World Elder Abuse Awareness Day in his daily media briefing, but he gave it short shrift. Devoting most of his talking points to a farm aid package and the future of the Canada Emergency Response Benefit, the prime minister barely mentioned the subject, saying only that we need to ensure that “our grandparents and our senior citizens who built this country” must get “everything they need and deserve.”

Federal Seniors Minister Deb Schulte gave the issue more prominence, urging Canadians “to work together and #uproot elder abuse in your community” and posted this video message on the subject.

1 in 6 Canadians Are Victims

Elder abuse, as Schulte says, comes in many forms. It’s most obviously seen in cases of physical violence or financial crimes perpetrated against older Canadians. But it can be less evident as well, coming in the forms of psychological and emotional abuse that may not leave bruises but have an equally severe effect on the victims.

And it’s only becoming more pervasive throughout society. CARP — Canada’s largest lobby group that promotes a new vision of aging for Canadians —released numbers suggesting that one in six older Canadians have been victimized by some form of abuse. And CARP notes that one in three of its members say they know someone who has fallen victim to the scourge.

The already grave situation has only worsened during the COVID-19 crisis, suggests Marissa Lennox, CARP’s Chief Policy Officer. Her group says the pandemic has prompted “unprecedented reports of neglect and abuse in care homes” as well as a rise in the number of frauds and scams aimed at older Canadians.

“If ever there was a time to step up efforts to shield our elders from abuse, it is now,” warns Lennox.

Lennox feels that elder abuse isn’t limited to individual cases. She points to the long-term care system that was developed to house our most vulnerable seniors as a classic case of “systemic” elder abuse.

Because of decades of political neglect, many long-term care were completely unable to deal with the pandemic. In some provinces, as many as 70 per cent of all COVID-19 fatalities can be directly traced to the long-term care setting.

And we don’t have to look further than the military’s report into the dire conditions in many Ontario nursing homes to realize that our complete failure to build a system that protects seniors might be seen as a form of abuse.

“This loss of life in long-term care is a terrifying reminder of what happens when political powers turn a blind eye to this quiet crisis,” says Lennox.

Besides raising awareness, Lennox says the best way to combat this societal scourge is to report it. “If you suspect someone is being abused, reach out and offer help,” she advises, saying you could either call the police or an agency or helpline that specializes in elder abuse prevention.

The federal government has made some promises to improve the situation, such as creating a national definition of elder abuse, investing in better data collection and law enforcement, and establishing new penalties in the Criminal Code for those preying on vulnerable seniors.

But CARP feels more can — and should — be done.

“In order to make Canada a great (and safe) place to age for all,” asserts Lennox, “we need to do all of this and more — calling on government to take a stand for our seniors, starting a national conversation on ending the ever-pervasive threat of elder abuse.”

To that end, CARP suggests the following recommendations that federal and provincial governments should consider in order to ensure that “every senior is safe.”

Ageism & Your Health: How Negative Stereotypes Affect the Way People Feel About Aging & And How They Age