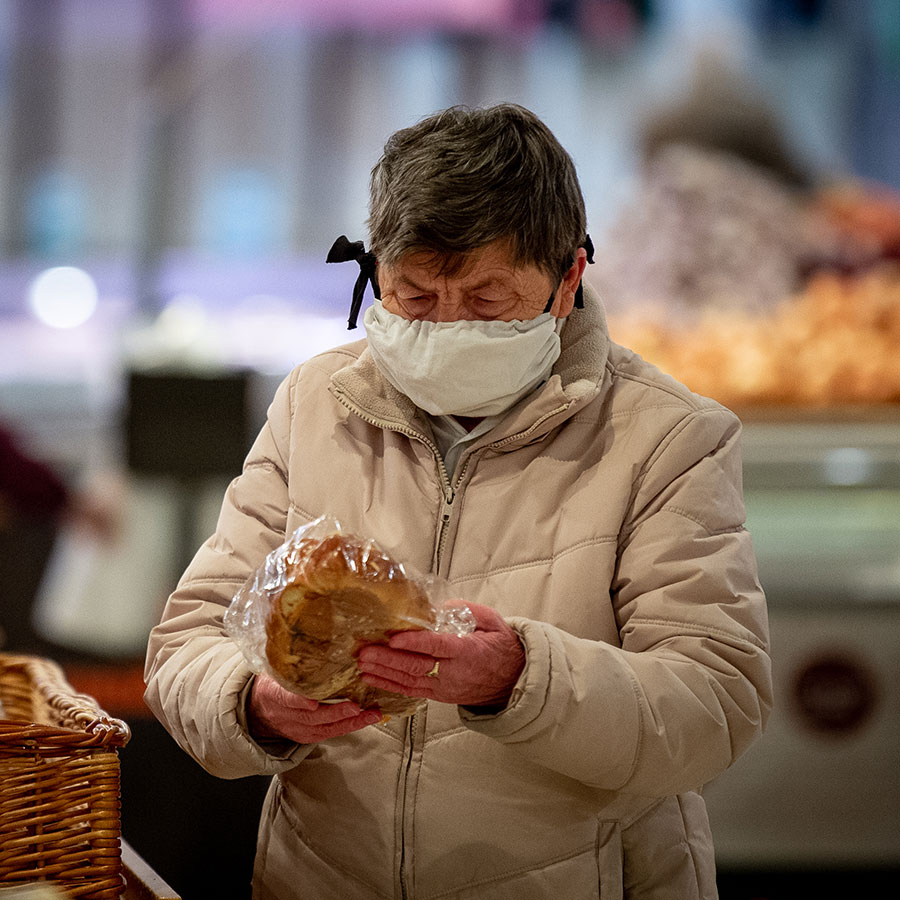 “It is about respecting and protecting each other,” Mayor John Tory said at a news conference Tuesday morning.

As the city navigates through Stage 2 of its economic reopening, Tory said the move would be key to doing it safely.

“We hope there are more and more people out in the stores and in the businesses across the city. We want that to happen for the sake of our economy and for the sake of returning to a nearer to normal kind of life,” he said.

The recommendation comes in a new report from Toronto medical officer of health, Dr. Eileen de Villa, on how to help limit the spread of COVID-19. It will be considered by city council later today and, if approved, would go into affect as a temporary bylaw a week later — aligning with the mandatory wearing of masks (or face coverings) for all riders of the city’s public transit system.

Tory confirmed that exceptions will be made for people who cannot wear a mask due to a medical condition and for those who could have difficulty removing a mask, including children under the age of two.

The policy would remain in place until at least September, at which point it could be extended if deemed necessary, the mayor noted.

“We know we are at a critical time in the fight against COVID-19, and that we must do everything we can to avoid the flare ups that we’ve seen in other places,” said Tory.

In the U.S., where a handful of states including Florida, Arizona, Texas and California are now freezing reopen plans amid a second wave COVID-19 infections, scientists were calling for universal masking as early as April with modelling that showed the death toll in that country could be cut in half if 80 per cent of Americans were to wear masks and continue to social distance after lockdowns began to lift in May.

Tory is pushing ahead in Toronto a day after Ontario Premier Doug Ford rejected a call from mayors throughout the Greater Toronto and Hamilton Area for a mandatory mask policy across Ontario. Instead, the province has chosen to simply recommend that people wear a non-medical mask or face covering when physical distancing is a challenge, including in smaller grocery stores or pharmacies, or when receiving an essential service.

As of Monday evening, there had been 14,270 confirmed cases of COVID-19 in Toronto, representing more than 40 per cent of Ontario’s total known cases, and 1,090 deaths.

Nursing Homes in Ontario Finally Start Opening for Family Visits, But With Strict Guidelines in Place

COVID-19: How to Keep Safe as Lockdowns Lift