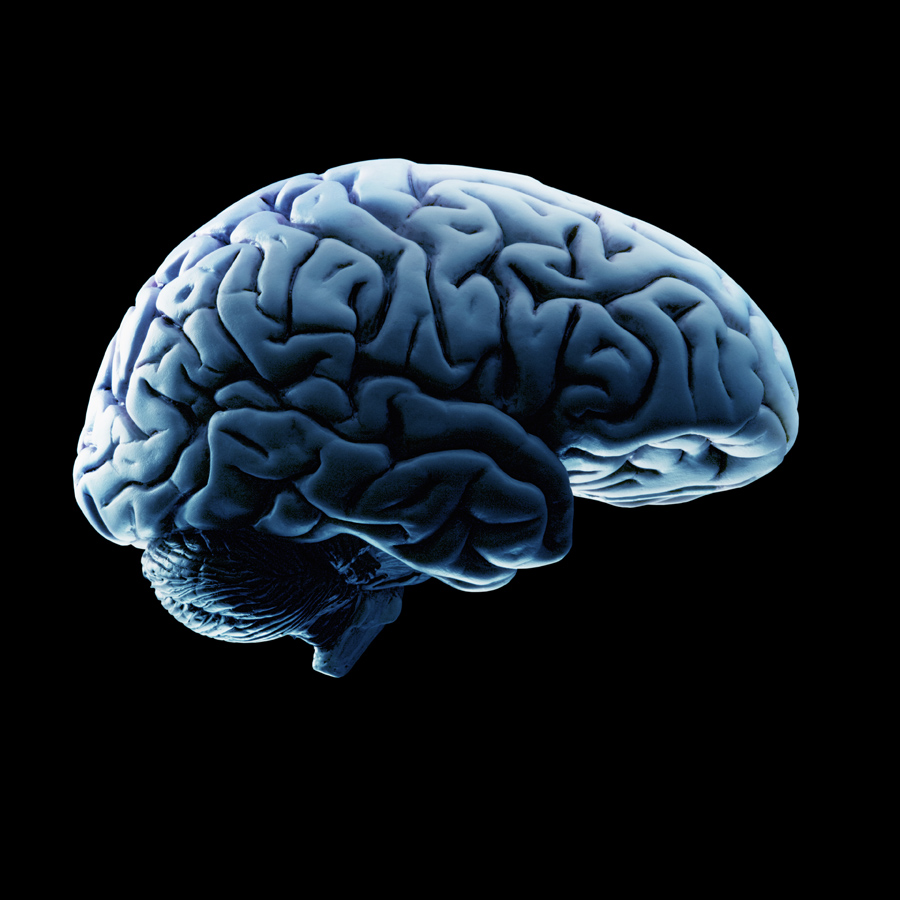 Researchers may have found a way to replicate the brain boosting benefits of exercise by introducing a protein called Gpld1 into the blood stream. Photo: Steve McAlister / The Image Bank / Getty Images Plus

We don’t need a scientific study to tell us that exercise is good for our body. But when it comes to our brains, new research suggests that there may be a way to improve cognitive health without exercise.

So say scientists at the University of California, San Francisco in a study published Thursday by the journal Science.

Knowing that evidence has shown regular exercise helps protect the brain from age-related decline and diseases including dementia, the researchers went looking for why.

They found that after older mice exercised, their liver secreted a protein called Gpld1, which in turn corresponded with improved cognitive function. The researchers then circumvented the running wheel regimen for another group of aged mice, simply introducing more Gpld1 into their blood and it resulted in a similar boon to brain health.

“If there were a drug that produced the same brain benefits as exercise, everyone would be taking it. Now our study suggests that at least some of these benefits might one day be available in pill form,” said study senior author Saul Villeda, a UCSF assistant professor in the departments of Anatomy and of Physical Therapy and Rehabilitation Science.

Of course it wasn’t a pill that these mice were taking. Getting the Gpld1 boost came via blood infusions from the active group to the sedentary group. (The same lab had previously shown that the brain health of older mice improved after blood infusions from young mice.)

After four weeks of this treatment, the inactive mice had improved memory and learning — similar to what was seen in the group who had exercised regularly for seven weeks. And, their brains also showed evidence of the same rejuvenating effects gained from regular exercise.

What Does This Mean for Us?

As researchers in this study noted, increased Gpld1 has also been seen in elderly humans who exercise regularly. We could infer that, as in mice, elevated levels of the protein help keep our brain healthier as we age.

However, as the authors also point out in the paper “for some elderly individuals, physical frailty or poor health prevents their ability to exercise, highlighting a need for accessible approaches that confer similar therapeutic benefits as exercise.”

So, the team is working to better understand exactly why the liver enzyme has a neuroprotective effect and, how best to develop a therapeutic for people who are unable to exercise due to physical limitations.

The findings may also lead to more such discoveries.

“Through this protein, the liver is responding to physical activity and telling the old brain to get young,” said Villeda.

“This is a remarkable example of liver-to-brain communication that, to the best of our knowledge, no one knew existed. It makes me wonder what else we have been missing in neuroscience by largely ignoring the dramatic effects other organs might have on the brain, and vice versa.”

Get Moving: As Little as 20 Minutes a Day of Exercise Helps Prolong Life