Guinness World Records Turns 65: 5 Older Record-Setters Who Prove That Age Is No Barrier to Greatness 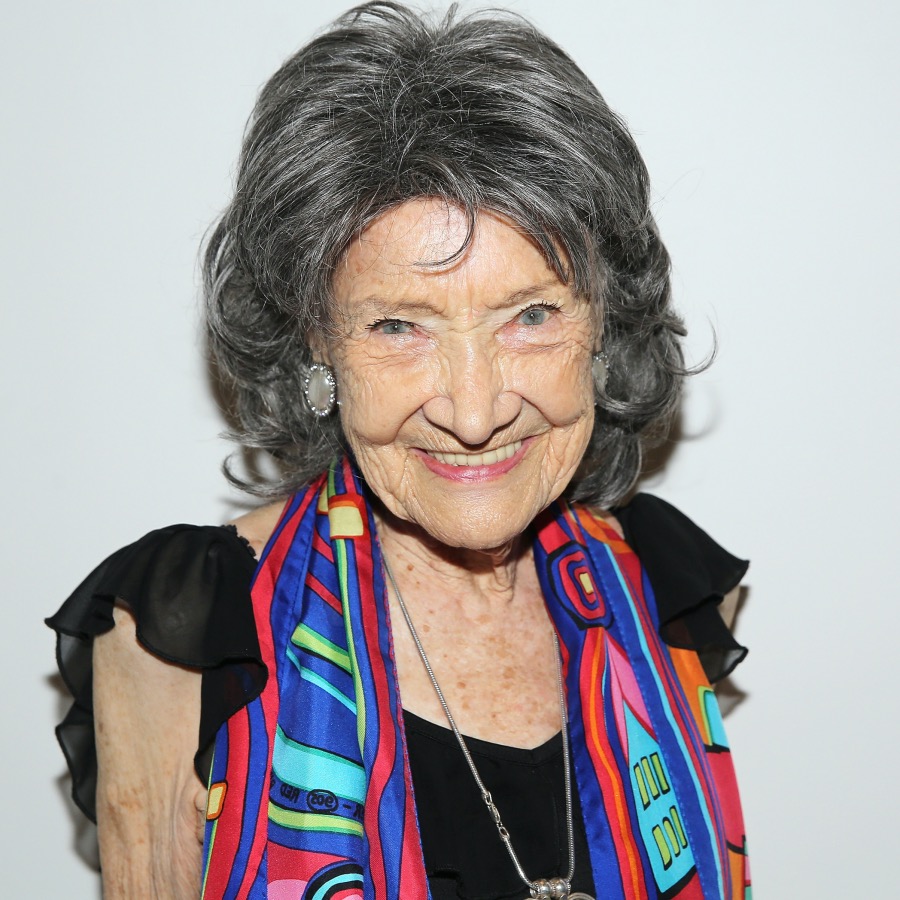 To celebrate the 65th anniversary of Guinness World Records, we’re revisiting five record-breakers — including Tao Porchon-Lynch, the world's oldest yoga instructor and competitive ballroom dancer (above) — who proved that age is no barrier to greatness. Photo: J. Countess/Getty Images

As the story goes, in 1954, the recollection of an argument about which is the fastest game bird in the world — and the inability to find the answer in any book — led Guinness Brewery Managing Director Sir Hugh Beaver to conceive of a book that would contain all sorts of facts to help settle pub debates. And with that, the seeds of the Guinness Book of World Records were planted. A year later, on August 27, 1955, the first English edition rolled off the presses and proved a bestseller — requiring four reprints within the year as readers snatched up nearly 200,000 copies.

But Guinness world records also have the ability to inspire by illustrating the sheer abilities that humans possess to overcome perceived obstacles — like, for example, societal limitations imposed on us merely because of our age. So to celebrate the 65th anniversary of Guinness World Records, we’re revisiting five record-breakers who proved that age is no barrier to greatness.

Many people have heard of Jeanne Louise Calment, who the Guinness World Records describes as the holder of “the greatest fully authenticated age to which any human has ever lived.” That age is 122 years and 164 days. Born in Arles, France, on February 21, 1875, she died in a nursing home in the same town on August 4, 1997.

But while she lived a quiet life largely defined by her longevity, she also proved a beacon of active aging. According to Guinness World Records, she took up fencing at age 85, only went into a nursing home at age 110, set a record as the oldest film actress ever when she appeared in a movie as herself at age 114, walked on her own until age 115, and lent her voice to a spoken-word music CD at age 120.

Her longevity secret — aside from good genes — seems to be her mild temperament, healthy diet and remaining active.

However, her world record isn’t without controversy. In 2019, a Russian researcher named Nikolay Zak published a paper that suggested that Calment actually died at age 59 in 1934 and that her daughter, Yvonne, took her mother’s identity and then lived until the age of 99. As Smithsonian Magazine points out, Zak believes that Yvonne took her mother’s identity as a means of avoiding inheritance taxes, coming to his conclusion after “combing through documentary evidence of Jeanne’s life and closely examining the interviews she gave.” The publication notes that he never found a specific “smoking gun” to prove his case, but that he believes that the combination of Calment spending a lot of time away from her French hometown in the 1930s and the outbreak and upheaval of the Second World War in 1939 would have provided cover for Yvonne to return post-war and assume her mother’s identity.

The same article also points to a similar case in Canada, where a Quebecois man named Pierre Joubert died in 1814 at the age of 113 and was officially verified as the world’s oldest man. Years later, however, it was discovered that the record of his birth was mistakenly mixed up with that of his father, as they shared the same name, and that Joubert was actually 82 when he died.

Ashrita Furman: The Most Prolific  Record-Setter

Ashrita Furman, who turns 66 in September, is known more for how many Guinness world records he’s broken/set than for any one specific record.

According to Guinness World Records, the Brooklyn native has set more than 600 records and still holds more than 200. It also notes that he dreamed of breaking Guinness world records since he was a boy and that his achievements, “cover a huge breadth of categories and an assortment of talents, varying from intrepid expeditions up the side of Mount Fuji by pogo stick to ambitious pursuits of spinning insanely large hula hoops around the body.”

And age hasn’t stopped Furman from setting records. In fact, Guinness notes that he has no intention of stopping, and a running tally on Furman’s own website proves it. For example, in 2014, at age 59, he achieved the record for most knives caught in one minute (54). And in March of that year, he set the record for fastest mile walked while using shovels as stilts (24 min, 0.25 sec). And if you think those are strange, in 2013 he set the record for longest time spent balancing a chainsaw on his chin (5 minute,1.53 seconds).

Jack Reynolds: The Centenarian Who Broke Records to Mark His Birthdays

Jack Reynolds is unique in that setting world records seemed to become a hobby once he passed the centenarian milestone. According to Guinness World Records, the former British steelworker broke four records between ages 104-107, all to mark his birthday on April 6. Of course, you’re likely to become the “oldest person” to do most things when you’re in your hundreds, but Reynolds pushed his physical and mental limits with each record while using the achievements as opportunities to raise money for charity.

Reynolds’ daughter, Jayne Goodwin, told the BBC that there were plans in place to break a record by releasing a music single this year on his 108th birthday, but the ongoing pandemic prevented it. Reynolds died on April 25, 2020.

“He has been my hero forever and to know him was to love him,” Goodwin said in the interview with the BBC. “We all worshipped the ground he stood on and our lives will never be the same without him.”

Porchon-Lynch is a model for aging with vitality. Not only did she set the record as the world’s oldest yoga instructor at at 93, she continued teaching yoga up until her passing in February of this year at age 101. And in addition to that record, she also set the record as the world’s oldest competitive ballroom dancer at age 85 — even appearing and dancing on America’s Got Talent in 2015 at a 97!

“When I wake up in the morning I say to myself, ‘this is going to be the best day of my life,’” she told Guinness World Records. “I don’t want to wake up and think, ‘oh I have to do this, oh I have to do that’. I don’t believe in that at all. I really and truly believe, that whatever you put in your mind materializes.”

If you think the world of online gaming is just for kids, you’d be wrong. Curry, 84, is the world’s oldest YouTube gamer, with more than 905,000 subscribers on her YouTube channel. The octogenarian loves the game Elder Scrolls V: Skyrim in particular, which contributed to her nickname “Skyrim Grandma.”

In the same story she notes that she got into gaming in the 1990s when her son bought her a computer video game, and she’s loved it ever since.

In 2019, it was announced that Curry would be made into a character in the next instalment of the Skyrim game, and she even recorded voiceover lines for it.

This year, though, Curry told her followers that she needs to take a bit of a gaming break. In a Forbes article she cited high blood pressure and stress, noting that some of the commenters she has to deal with take away from the enjoyment of the gaming process.

“I feel like I’m under a microscope all the time. I have much more fun, and I play much better, when I’m just playing by myself,” she’s quoted as saying in the story. “I play to have fun. And if I don’t have fun, I shouldn’t be playing.”

What Robert Wiener, Formerly Canada’s Oldest Man, Can Teach Us About Superlongevity

Caregiving Today: How Greater Longevity is Changing The Family Home