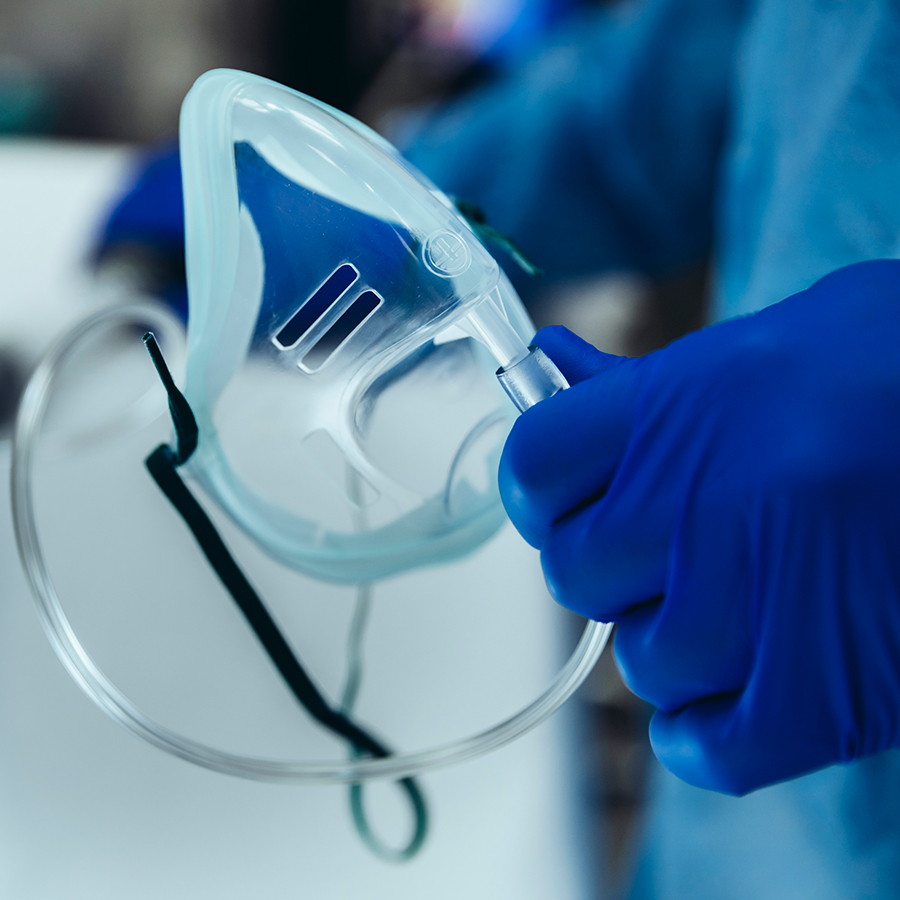 Hyperbolic chambers. Altering chromosomes. Cellular rejuvenation. It’s not science fiction but details from new research on how to reverse the clock on aging.

According to a study recently published in the journal Aging, researchers from Tel Aviv University found that hyperbaric oxygen treatments (HBOT) can reverse two processes they say are associated with aging: the shortening of telomeres (the protective caps at the ends of every chromosome that shorten every time a cell duplicates) and the accumulation of senescent, or older malfunctioning, cells.

“For many years, our team has been engaged in hyperbaric research and therapy — treatments based on protocols of exposure to high-pressure oxygen at various concentrations inside a pressure chamber,” Shai Efrati, study lead and a professor at the Sackler School of Medicine and the Sagol School of Neuroscience at TAU, said in a statement. “Our achievements over the years included the improvement of brain functions damaged by age, stroke or brain injury.

“In the current study, we wished to examine the impact of HBOT on healthy and independent aging adults and to discover whether such treatments can slow down, stop or even reverse the normal aging process at the cellular level.”

The researchers exposed 35 healthy adults, aged 64 or older, to a series of 60 HBOT sessions over a period of 90 days. Each participant provided blood samples before, during and one to two weeks after their last session.

The Long and Short of It

“Today, telomere shortening is considered the Holy Grail of the biology of aging,” Efrati said in the release.

“Researchers around the world are trying to develop pharmacological and environmental interventions that enable telomere elongation. Our HBOT protocol was able to achieve this, proving that the aging process can in fact be reversed at the basic cellular-molecular level.”

But Canada’s research chair in telomere biology says that large studies over the past five or so years have dispelled the theory that longer telomeres equals longer life.

“This very simple relationship, that short telomeres are bad — you’re going to get disease like cancer and other age-related diseases — and long telomeres are good, that’s actually not held up in reality,” says Raymund Wellinger, a professor in the department of microbiology and infectious diseases at Université de Sherbrooke.

He notes that long telomeres have, in fact, been associated with increased risk for cancer, including leukemia and other blood diseases. At his lab in Sherbrooke, Wellinger leads research into such connections – the one between cancer and telomeres as well as between telomeres and aging.

“It’s like many things in biology, telomere length in human cells — it’s a matter of finding the right balance,” he says. “Too short is probably bad, but too long is bad, too.”

Wellinger is also critical of the study data size.

As noted in the published findings, nine of the 35 participants were removed from the telomere analysis because they either didn’t meet baseline assessments or their blood samples were low quality while, for the same reasons, only 20 samples made it into the review for senescent cells.

“So whether or not they got a real diminishment of senescent cells, again, it’s to be debated,” Wellinger says. And although he noted that research has shown less senescent cells can be beneficial, he’s skeptical that it can reverse aging, saying, “They just removed some cells. like senolytic drugs do, but that doesn’t rejuvenate the body.”

Efrati is also the founder and director of the Sagol Center of Hyperbaric Medicine at the Shamir Medical Center, which is reported to offer its HBOT protocols to businesses outside Israel, including a retirement community in Florida.

“Science has typically failed when it has attempted to solve complex problems by isolating and focusing on single factors,” Andrew Sixsmith, a professor in the department of gerontology at Simon Fraser University and director of the Science and Technology for the Aging Research Institute at SFU, said in an email.

All things need to be considered in the context of healthy aging, he noted, including biological, physical, psychological, social, environmental and economic determinants.

“I wouldn’t put my own money on any claims for being the Holy Grail,” Sixsmith said, “but if [this research] actually does lead to us having healthier lives, then great.”

The Future of Aging According to 11 Canadian Experts