Why It’s Important to Pay Attention to Sudden Back Pain 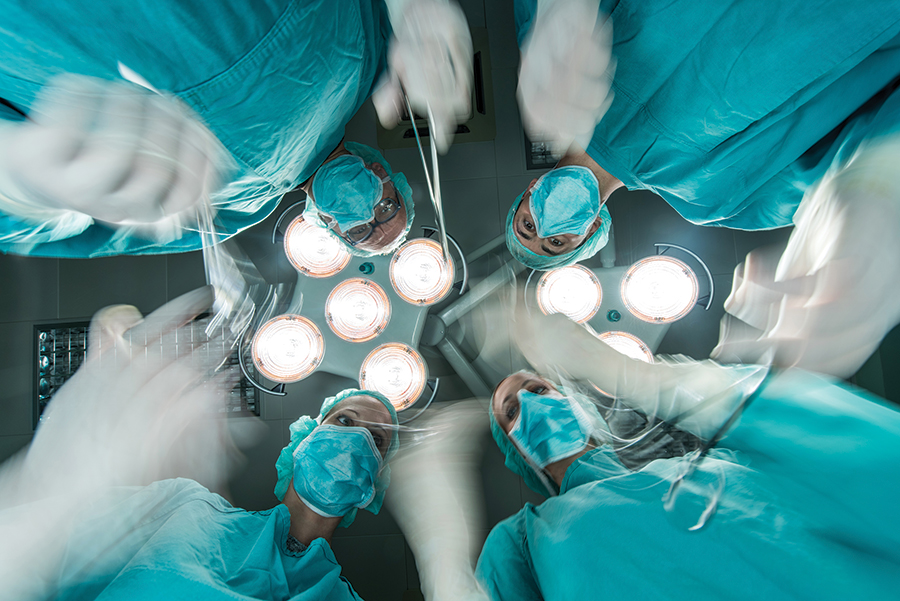 While most back pain resolves on its own with conservative measures, Dr. Zachary Levine says it's important to rule out dangerous causes of low back pain. Photo: Brauns/Getty Images

In this ER case study, Dr. Zachary Levine tells us how a 65-year-old’s back pain signalled a life-threatening medical issue.

A 65-year-old-man comes to his local rural emergency department with lower back pain that had been present for the past 12 hours. The patient is generally healthy, being treated only for high blood pressure.

The patient was in sharp pain, requiring morphine for analgesia. Heart rate was a bit elevated, and blood pressure was low normal, a bit surprising for someone with high blood pressure.

The patient’s heart sounds were normal, lungs clear and abdomen soft. The pain was not worse with movement (making muscular pain less likely
as a cause), and there was no tenderness in his spine (making an injury or infection less likely). Strength, sensation and reflexes were normal (reassuring for spine nerve health).

Blood tests showed mild anemia (low level of red blood cells) and a normal white blood cell count. Creatinine, a chemical waste product produced by muscle metabolism, was a bit elevated, indicating potential strain on the kidney(s). Liver function tests and lipase (for the pancreas – pancreatitis can cause abdominal and back pain) were normal. Urine analysis showed some red blood cells (can indicate a kidney stone) and very few white blood cells (can indicate infection) but no bacteria. X-rays showed mild arthritis in the spine.

It was thought to be a leaking abdominal aortic aneurysm (swelling of the large blood vessel in the abdomen that can lead to bleeding), which can cause back pain. These aneurysms occur when an artery wall weakens, balloons and widens, the cause sometimes unknown, and are usually asymptomatic and sit in people for years before they rupture (risk factors are age, male, smokers, high blood pressure). It was arranged for the patient to go to the nearest city for a computerized tomography (CT) scan. While waiting for the ambulance to transfer him, the patient’s pain intensified.

He required more analgesia. His blood pressure dropped to 75/50, and his heart rate rose to 125. Both of these were a concern for internal bleeding. The patient was given fluids and blood and started on medication to increase his blood pressure. He was transferred immediately to the other hospital. On arrival, the CT scan confirmed a ruptured abdominal aortic aneurysm. The patient was taken immediately to the operating room and, after four hours in surgery, the aorta was repaired. He required 10 units of blood and three hemodialysis treatments to treat the kidney injury that resulted from the aortic injury and low blood pressure.

The majority of back pain cases are benign and resolve on their own with conservative measures (such as painkillers, anti-inflammatory medications and physiotherapy). That said, it is important to rule out dangerous causes of low back pain that can potentially cause significant morbidity and even death, including spinal cord compression from a disc or tumour and spine infection (abscess or infection of the disc or bone themselves).

A version of this article appeared in the Nov/Dec 2020 issue with the headline “The ER Diaries,” p. 28

Could Past Due Bills Predict Dementia? Here’s What the Latest Research on Diagnosis Says