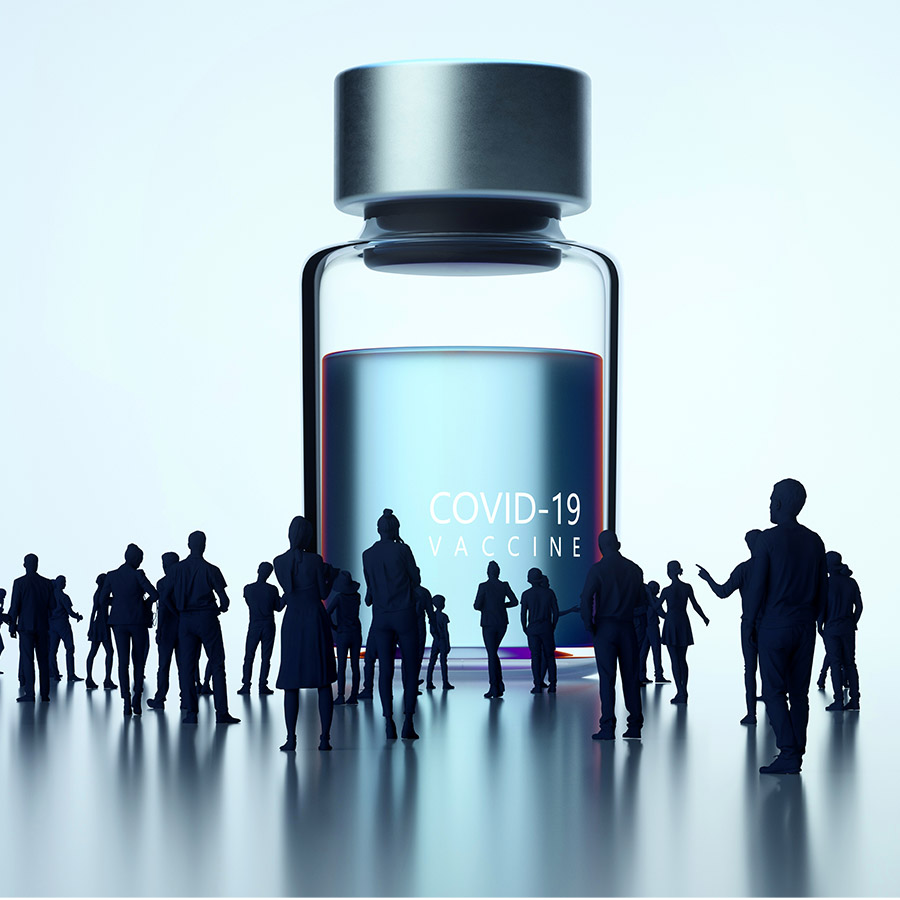 I’m afraid my husband, Doug, is setting himself up for disappointment. Every evening, he peppers me with details about the trip we’re supposed to take in June — if the pandemic has eased – and an even bigger if — if we are vaccinated, we will be able to go.

Doug loves cars. He drives an entry-level luxury vehicle he bought used 10 years ago. He’s been talking about getting a new one for three years, but there’s always something — retirement savings taking a stock market hit and big unexpected home expenses among them. Now that he is stuck at home with nowhere to eat out, play squash or attend events, he is feeling flush, and he’s not alone. According to BMO Economics, the household savings rate reached a whopping 27.5 per cent in the second quarter of 2020, compared to 1.4 per cent the previous year. It adds up to an eye-popping $150 billion in excess savings. (At the same time, there’s been an exponential rise in food bank use despite CERB and other government programs. Thousands of essential workers who keep our stores stocked and our supply chains running don’t get paid if they take a sick day.)

Customizing his dream car has been a labour of love for Doug. Given all the people doing well while sitting out COVID at home, there’s also a waiting list for that same dream car. But Doug put down his deposit and got his place in the queue. It comes with a special perk. We can pick up the car in Germany and drive it around before it is shipped home. “I’m excited to see where the car was built,” he says. “It’s also a chance to do a European auto tour.” The date is not negotiable. We are very aware of how lucky we are to have this ultimate First-World problem. But our vaccine conundrum is anything but.

According to Our World in Data, at press time, Canada ranks 45th in the world in vaccination rates. We are among the richest, most advanced, best-educated and tolerant countries in the world. We have fallen behind Serbia, Chile and Cyprus among many others.

Ontario had even delayed completing the vaccination of nursing home residents while many young health-care workers got their shots ahead of them. This, as the province surpassed the number of long-term care deaths suffered in the first wave, and more than 1,400 care home residents died since our first shipments arrived in December. The authorities insist the refrigeration requirements and a stall in deliveries prevented them from carrying this out on schedule. But other countries, even other provinces, managed to do better.

According to Gen. Rick Hillier, in charge of Ontario’s rollout, “We can’t lay out a specific time when an age bracket will have vaccines available.” Although bookings for those over 80 finally got going in mid-March, it was another blow for older people who are healthy but afraid to leave their homes. In the U.K., 80 per cent of over 80s have received their shots. In Israel, virtually all have. Our nephew and his partner, who are studying there, received theirs last week. They are 27 and 25.

For me, the problem is an existential issue. We have failed to protect our elders, even as we knew the second wave was coming. We have been unable to secure a timely vaccine supply, or even get our country on the exceptions list to European export bans. We are the only G7 country tapping into COVAX, an international fund intended to supply vaccines mostly for poorer countries. To me, this means we are not the nation of people we think we are.

Throughout the pandemic, many of us have been looking at the U.S. with more than a little schadenfreude — shaking our heads at their outsize death toll, their inability to agree on financial help for those hit hardest, the conspiracy theories that have become so pervasive. Now they are way ahead in immunizing their people — and some of ours, too. Thousands of Canadian snowbirds received their shots in Florida and are happily walking the beaches.

Doug is older so he will get vaccinated before me. The latest promise from Gen. Hillier has all Ontario adults receiving their first dose by June 20 — too late for that trip even if we are able to travel after a single shot.

A version of this article appeared in the April/May 2021 issue with the headline “A Shot in the Dark,” p. 32.