Explainer: How Worried Should We Be About Blood Clots Linked to Astra, J&J Vaccines? 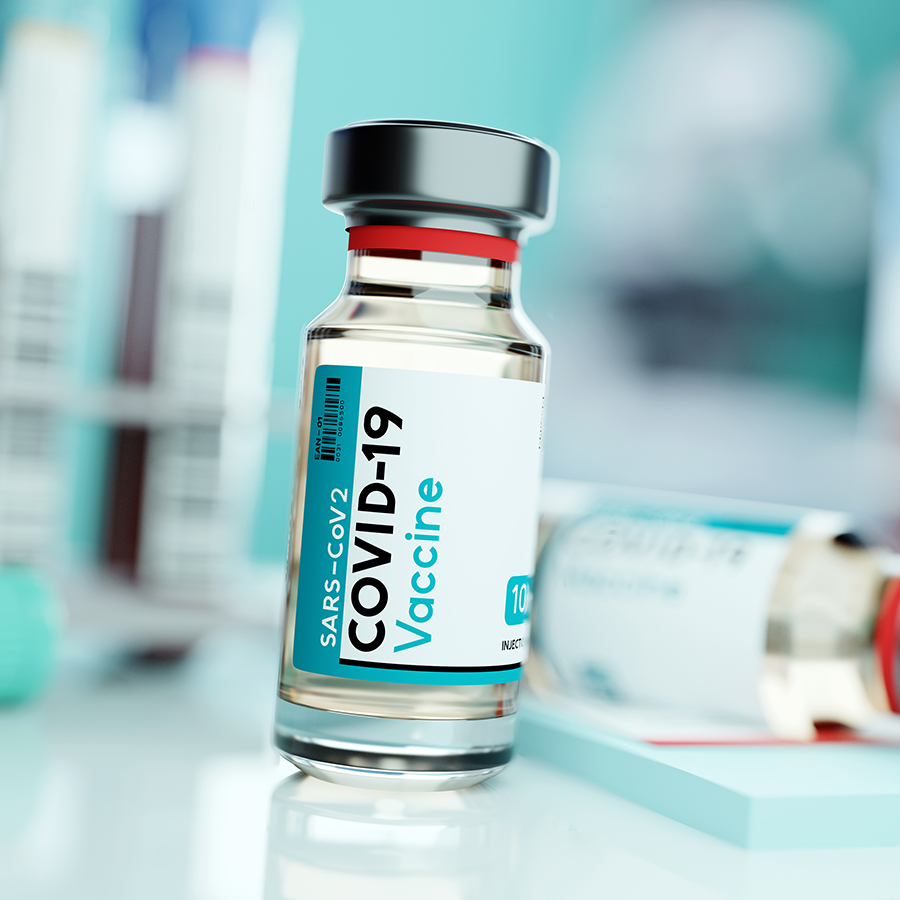 With J&J and AstraZeneca being linked to blood clots, we take a look at the risk involved, the potential cause of the side effect and where various regulators stand on their use. Photo:

European regulators said the benefits of using Johnson & Johnson’s and AstraZeneca’s COVID-19 vaccines outweigh risks, even as they added warning labels to both shots for extremely rare but potentially fatal blood clotting.

J&J said on April 20 it would resume deliveries of its vaccine in Europe, following the regulator’s guidance. U.S. officials are continuing their review of what are now eight reported instances of rare clotting combined with low blood platelets in the United States.

Britain’s health regulator has recommended people under the age of 30 get an alternative COVID-19 vaccine, if possible, rather than the AstraZeneca shot, while some other European countries are only administering the shot to older people.

Amid concerns that rare side effect reports could undermine confidence, vaccine and immunology experts said clotting risks for both shots remain extremely low and the vaccines are highly effective in preventing COVID-19 death and severe disease.

Here’s what we know so far:

With both the AstraZeneca and J&J vaccines, the reports involve extremely rare clotting, mainly a type of blood clot called cerebral venous sinus thrombosis (CVST), that were seen in combination with low levels of blood platelets, called thrombocytopenia.

The European Medicines Agency (EMA) said most clots had occurred in the brain and abdomen.

A U.S. Centers for Disease Control and Prevention (CDC) committee has scheduled a meeting for April 23 to review clots linked to the J&J vaccine, with a possible decision to follow. The U.S. agencies, like their European counterparts, described the clotting as extremely rare.

There have been more than 300 clotting incidents with low platelets reported worldwide, out of tens of millions of shots administered, according to the EMA.

That includes 287 cases of clotting — including CVST and splanchnic vein thrombosis (SVT) which is clotting in veins in the abdomen — linked to the AstraZeneca vaccine worldwide.

The EMA’s J&J review covered eight cases in people who got the shot in the United States. All cases occurred in people below 60 years of age, and most were in women, within three weeks of the person being vaccinated.

About 8 million doses of the J&J vaccine have been given in the United States so far.

Five cases have been reported after administration of Moderna’s shot and 25 after Pfizer’s.

The EMA said early this month that of the cases that it has reviewed in depth, 18 were fatalities.

What Have the Companies Said?

J&J said a new package label will include a warning on the risk of the rare side effect and instructions on how to recognize and treat it. The company said on April 20 it would restart shipments to the European Union, Norway and Iceland, and is working on restarting clinical trials.

AstraZeneca, which is still delivering its vaccines, said it was “working to understand individual cases and “possible mechanisms that could explain these extremely rare events.”

What Have Regulators Said?

The U.S. regulator has paused the use of J&J’s single-dose vaccine “out of an abundance of caution” to ensure that the health care providers are aware of potential side effects and can plan for “proper recognition and management.”

In part, the pause served to help make sure doctors were aware of treatment options, including what medications to give to help resolve the clots, without further endangering patients’ lives.

Britain’s Medicines and Healthcare products Regulatory Agency, meanwhile, has made its recommendation for an alternative vaccine to AstraZeneca’s to be used for people under 30 after reviewing 79 cases of rare clotting coupled with low platelets, with 19 fatalities – 13 women and six men.

What Treatment Is Recommended?

In the United States, health officials said treatment of the blood clots with possible ties to the J&J vaccine differs from what might be considered standard in such situations.

“Usually, an anticoagulant drug called heparin is used to treat blood clots,” they said. “In this setting, administration of heparin may be dangerous, and alternative treatments need to be given.”

The EMA, so far, has said heparin should not be given until a diagnosis of a similar condition — called heparin-induced thrombocytopenia (HIT) — is ruled out. Alternative anti-coagulants can be used, including fondaparinux or argatroban.

But even once HIT is excluded, the EMA says “it still is unclear whether patients with (the post-vaccination clotting) syndrome could be treated with heparin, mostly because there is little evidence.”

How Did Regulators Come to Their Decisions?

For AstraZeneca’s shot, the EMA said in March that, on average, just 1.35 cases of CVST might normally have been expected among people under 50 within 14 days of receiving the vaccine, whereas by the same cut-off date 12 cases had been recorded.

By comparison, four women out of 10,000 would get a blood clot from taking oral contraception.

British officials who recommended people under 30 receive an alternative vaccine drew on statistics from the University of Cambridge’s Winton Centre for Risk and Evidence Communication.

According to the Centre, the risk of serious harm due to vaccination falls the older people get and the number of admissions to intensive care units falls sharply thanks to vaccinations, boosting the AstraZeneca shot’s benefit-to-risk ratio.

The EMA, which said the benefits of using AstraZeneca and J&J vaccines continue to outweigh any risks, said that unusual blood clots with low blood platelets should be listed as very rare side effects and has left it up to countries to decide on how to proceed.

Their decisions may vary from nation to nation, the EMA said, depending on factors like infection rates and whether there are vaccine alternatives. Denmark, for instance, has opted to suspend AstraZeneca’s shot, and is still mulling plans for J&J’s vaccine.

Any Theories on Cause of the Clots?

Among possible causes being investigated are that the vaccine triggers an unusual antibody in rare cases. So far, risk factors like age or gender have not been singled out.

While most of the cases reported, so far, involving AstraZeneca have been in women, scientists in Germany say that may be misleading, since women made up most of those people who received the shot.

Health regulators and scientists are also exploring whether the clotting problem may affect the whole class of so-called viral vector vaccines, which EMA said was possible while noting differences in the two shots.

German scientists at Greifswald University have concluded the extremely rare cases of clotting with low platelets – something they are calling “vaccine-induced immune thrombotic thrombocytopenia”, or VITT – are triggered in part by antibodies found in the affected patients following vaccination with AstraZeneca’s shot.

Separately, Norwegian scientists have drawn similar conclusions – that AstraZeneca’s vaccine triggered an immune response that may have led to clotting in a small number of people – in their own investigations.

J&J has agreed to work with Greifswald scientists to research the potential cause.