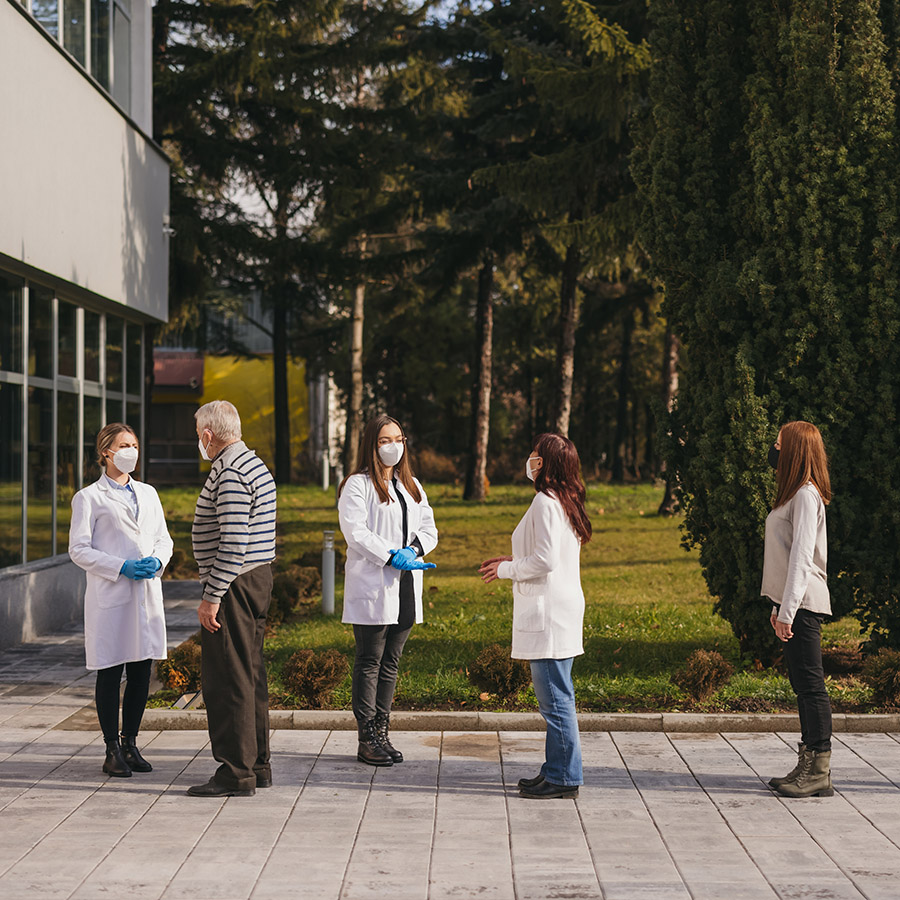 Like a giant national game of Pokemon Go, these social media accounts post details of vaccine clinic locations, eligibility, how many shots are available and, sometimes, how long the lines are.Photo: bojanstory/GettyImages

Canadians want vaccines. Many can’t figure out how to get them.

The country’s vaccine rollout, ramping up after a slow start, has been plagued by confusion and mixed messages, becoming so convoluted that Canadians are turning to a Twitter account and Discord channel run by a team of savvy volunteers to steer them to a shot.

Like a giant national game of Pokemon Go, the accounts post details of vaccine clinic locations, eligibility, how many shots are available and, sometimes, how long the lines are.

Unlike the game, the payoff for @VaxHuntersCan users is a chance to get inoculated against the coronavirus.

“The craziest thing is keeping up with the information,” said Josh Kalpin, one of the group’s four founding members.

Kalpin, a software developer by day, got involved when another co-founder helped him schedule vaccine appointments for several of his family members. “I just wanted to help as many friends and family as I could,” he told Reuters.

He works 16-hour days, trying to keep on top of an ever-changing landscape.

Much of the activity happens in the evening. Information comes in via email, direct messages and texts about upcoming clinics and available doses. The group also has a designated portal on its website (http://vaccinehunters.ca/)for pharmacists.

Volunteers collect information on vaccine availability and eligibility and, once they verify it, post it on their channels. They also field thousands of queries daily from people who need help booking a vaccine or who have questions about the shot. Volunteers from the health sector assist, though they do not provide medical advice.

Kaitlyn Gonsalves is among them. The 27-year-old master’s degree student got involved with Vaccine Hunters just as the coronavirus was wreaking a lethal impact on her own family, with the death of a close cousin. It renewed her conviction in what she was doing.

“Helping people work through that made me feel I was doing something more than just grieving,” she told Reuters.

Gonsalves gets questions like – “Am I eligible?” “Where can I get a vaccine?” – on Twitter and via Discord, as well as in her community work in Scarborough, on the street or at the grocery store.

Toronto, Canada’s largest city, has agreed to partner with the group and give it information on available vaccine spots.

“While I think it is great that the Vaccine Hunters group is filling that need and has been really instrumental in vaccinating a lot of Canadians, I do think it is an inequitable approach and the message doesn’t reach all Canadians equally,” Dr. Amanpreet Brar, who has been working with grassroots groups to get vaccines to high-risk populations, told Reuters.

Actress Roanna Cochrane was able to get a shot for herself only by following Vaccine Hunters Canada on Twitter, after struggling to navigate government websites. Cochrane’s husband got a shot after they wrote their names on Post-It notes for a draw for a clinic’s spare appointments.

“The fact that we needed a Twitter handle account in order to give us the information feels very disappointing,” she said.

(Reporting by Anna Mehler Paperny in Toronto and Moira Warburton in Vancouver; Editing by Dan Grebler)