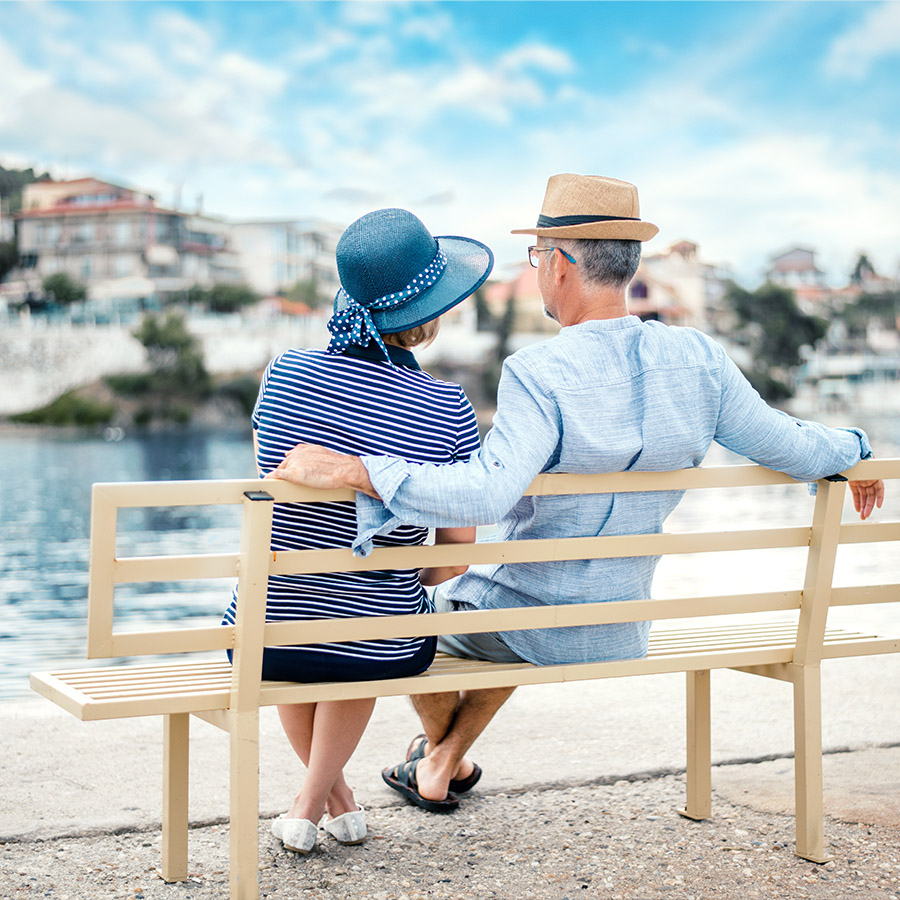 A majority of Canadians say they are willing to embrace a vaccine passport to enable a return to travel but are less open to using them for things like restaurant reservations, according to polls.

The European Union is working on a certificate with a digital Quick Response (QR) code and has agreed to welcome fully vaccinated tourists, while Britain plans to use a phone app and other countries may rely on a paper document.

In Canada, the mainly French-speaking province of Quebec is sending a QR code to those who get vaccinated, though so far it has not been activated to reveal anyone’s vaccination status when scanned.

About three-quarters of Canadians are in favor of some sort of proof of vaccination when it comes to travel, according to an EKOS poll conducted between April and May, but only about 40% supported being screened to get a table for indoor dining.

“The vast majority of the public believe that this is a good idea for accelerating the path to safety and for keeping everybody safe who wants to go on a plane or wants to go to a ball game,” said Frank Graves, president of polling company EKOS Research and a member of the federal vaccine confidence task force.More than 46% of almost 38 million Canadians have been administered a first shot, but less than 4% are fully vaccinated, as Canada has extended the gap between shots to give more people a first jab. More than 85% of Canadians are willing to get vaccinated , according to the EKOS poll.

Canada is receiving some 4.5 million doses of vaccine this week, and expects 9 million Pfizer/BioNTech doses in July, Trudeau said on Tuesday. He has said Canada will have enough doses to fully inoculate all who want a shot by September.

The possible day-to-day uses of a vaccine passport remain unclear because of privacy and ethical concerns.

“We do protect the health information of Canadian citizens, so this step to make that publicly available is not one that we should take lightly,” said Patrick Saunders-Hastings, an epidemiologist who teaches global health governance at Ottawa’s Carleton University.

Canada’s privacy commissioners weighed in on Wednesday, outlining strict guidelines for the introduction of passports because they would be “an encroachment on civil liberties that should be taken only after careful consideration.”

The government has not mandated vaccination.