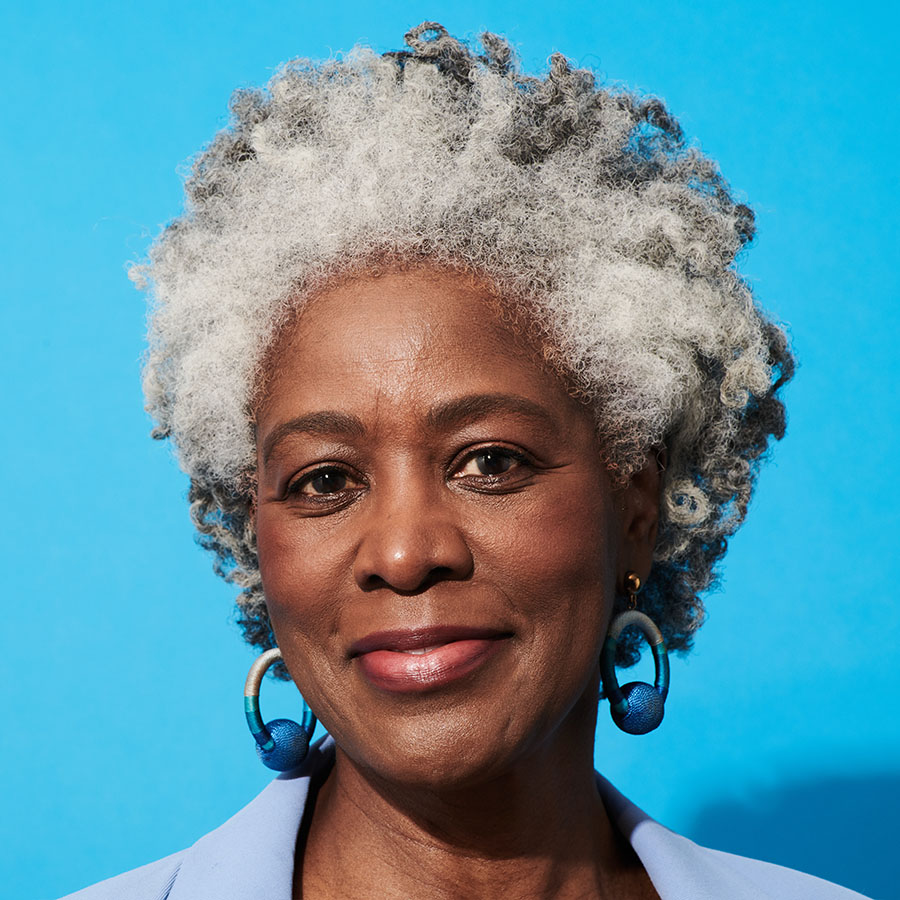 A fascinating new field of science known as biogerontology is starting to show how the biological consequences of aging can be mitigated by science. Photo: Flashpop/GettyImages

Getting older without getting old. That’s the new mantra.

It’s no longer about how to stay young. The truth is we can’t stay young. Nature dictates that we’re all getting older year by year.

But cutting-edge research is starting to show how the biological consequences of aging can be mitigated by science, a new science known as biogerontology.

It’s the subject of a highly praised bestselling book titled, Ageless: The New Science of Getting Older Without Getting Old by Andrew Steele, published by Doubleday.

“Aging is not some rigid, immutable biological inevitability,” writes Steele, a British scientist with a doctorate from Oxford.

Age-related conditions are the greatest cause of death and suffering, he writes. The goal of bioiogerontology is to prevent and control those conditions.

“The dream of anti-aging medicine,” he says, “is to identify the root causes of dysfunction as we get older, then slow their progression or reverse them entirely.”

The idea, he suggests, is to treat aging itself rather than treating individual diseases associated with aging.

Steele’s belief that we can age without the diseases of aging is shared by a team of longevity experts as published in the April edition of The Lancet.

“Aging is the greatest risk factor for most acute and chronic diseases,” they write, but “we are now on the cusp of being able to intervene in the aging process, probably allowing us to decrease overall mortality and morbidity rates in elderly individuals.”

While defying the decay of aging and mortality has been the dream of us mortals forever, a dream addressed originally by religion, by art and now by science, Steele insists in his book that we’re at the point where it could become reality in the not-too-distant future.

It’s already in progress in labs where research on tissue and animals has produced promising results.

Scientists at the Brain Research Institute of the University of Zurich reported recently that they were able to reactivate aging stem cells in the brains of mice.

Their study showed how the formation of new neurons is impaired with advancing age. The amounts of nucleic proteins change, resulting in defective distribution of harmful proteins. This results in a decrease in the numbers of newly generated neurons in the brains of older mice.

The central element in this process is a nuclear protein called lamin B1, the levels of which decrease as people age. When the researchers increased lamin B1 levels in experiments on aging mice, stem cell division was improved and the number of new neurons grew.

The research is part of several ongoing projects aimed at halting the aging process of stem cells and reactivating those that have begun to age.

The ability to regenerate damaged tissue generally declines with age, thus affecting almost all types of stem cells in the body, explains Swiss scientist Sebastian Jassberger. “While our study was limited to brain stem cells, similar mechanisms are likely to play a key role when it comes to the aging process of other stem cells.”

Rx to the Rescue

Meanwhile, research has shown that two drugs already in widespread use as treatment for other diseases or disorders may also have an effect on aging, according to a recent article from The Conversation by British biogerontologist Richard Faragher, professor at the University of Bristol.

One, he writes, is rapamycin, which was originally developed as an immunosuppressant. When taken at low doses, it extended the lifespan of mice by around 15 per cent. This was accompanied by the slowing of multiple age-related changes, such as tendon stiffening and, liver and heart degeneration. In other animal models, the drug slowed the development of Alzheimer’s and Huntington’s disease. And in older humans it dramatically improved immune function and vaccination response.

Faragher explains that rapamycin works by inhibiting the protein mTOR, which regulates protein production in cells. Inhibiting mTOR allows cells to recycle damaged proteins instead of allowing them to build up. Normally, mTOR allows damaged protein cells to build up because it requires less energy for cells to continue building more new protein over recycling the old ones. But this buildup can mean cells don’t function as well as they should. Inhibiting mTOR enables cells to continue functioning properly.

The second promising medicine, says Faragher, is metformin, a common treatment for Type 2 diabetes. Researchers noticed after decades of use that patients taking it had lower rates of death and illness than those who didn’t — independent of their diabetes.

Metformin works by suppressing the inflammation caused by senescent cells. A cell enters senescence as a result of stress — such as damage to its DNA. These cells then cease to divide as a defence against becoming cancerous — but the continual inflammation they cause triggers chronic and destructive remodelling of tissue, akin to scarring. As these cells build up in the body’s tissues, the result can be the common diseases and problems of ageing such as cardiovascular disease, cancer, cognitive impairment — even wrinkles, suggests Faragher.

Metformin also enhances protein recycling, and improves mitochrondrial function. This is central to a cell’s capacity to generate energy and undergo normal metabolism. The  drug is a key candidate in clinical trials, reports Faragher.

He also points to a whole new category of drugs currently being developed: senolytics and senomodifiers. These kill or modify the behaviour of senescent cells. Preventing them from accumulating in the body may slow age-related physical decline.

These drugs, says Faragher, including compounds such as dasatinib and navitoclax, quercetin (found in many fruits and vegetables) and fisetin (found in strawberries), have been found to kill senescent cells.

Ageless author Steeles believes that “the rate of progress in senolytics is dizzying … All being well, it’s pretty likely that we’ll see the first senolytics in hospitals in the next few years. Initially they’ll be for specific conditions — IPF, arthritis, and so on — and only patients with symptoms will receive treatment. Gradually, if they prove safe and effective, we should look out for the more exciting prospect: trials of preventative senolytics, given to people with diseases at very early stages.”

Or, he adds, tantalizingly, “maybe no diseases at all.”

These are all advances in a field that began almost a century ago with research on calorie-restricted rats, explains Steele.

“One by one, the rats eating what they liked got old and died, while the dieting rats kept going, and going. And these hungry rats didn’t hobble along in ill health, gray-haired and cancer-ridden, somehow unable to muster the energy even to die after their better-fed counterparts had done so. The calorie-restricted animals were healthier and less frail for longer, too. It seemed almost as though eating less slowed down the aging process itself. It turns out that this wasn’t a fluke or experimental error. We’ve since tried dietary restriction in creatures from all over the tree of life, with astonishing generalizability.” And long before the hungry rats were the ancient Galápagos tortoise, the creature that appears on the cover (above) and in the first paragraph of Steele’s book: “wrinkled, toothless and ambling with a ponderous gait” into a ripe old age of 175 years.

It’s not just the number of years that is notable, observes Steele. “They display,” he writes, “negligible senescence”— a negligible loss of capacity as they age. Negligibly senescent animals have no obvious impairments of movement or senses as they get older, and they experience no age-related decline in fertility. They have a risk of death that remains fairly constant. As adults, they have an approximately 1 to 2 per cent chance of dying every year.” We humans, in the other hand, have a risk of death which doubles every eight years.

Steeles defines biological aging as ‘the exponential increase in death and suffering with time.” But, he says, ‘by this biological definition, tortoises don’t age — they are, quite literally, ageless.”

He asks, “How do tortoises get old without getting elderly? And, with the help of science, could we become ageless, too?”