Stroke Prevention: From Stretching to Monitoring and Teetotaling, What the Latest Research Says 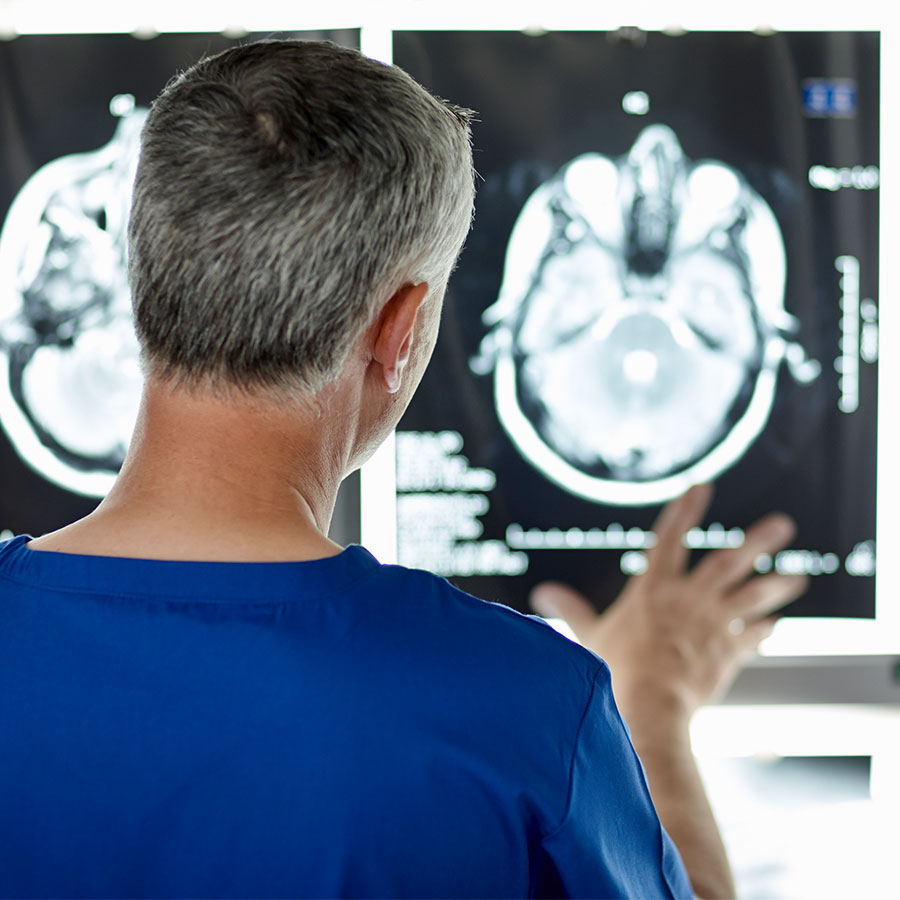 Stroke is the third leading cause of death in Canada, but science is netting new ways to reduce risk — including stretching and teetotaling. Photo: Phil Boorman/GettyImages

Each year there are more than 50,000 incidents of stroke in Canada. Stroke, which occurs when blood flow to the brain is blocked, is the third leading cause of death in the country and the leading cause of disability among Canadian adults.

But science is netting new ways to help reduce the risk. Here, we look at some of the latest research into preventing stroke.

A study published earlier this month in the Journal of American Medical Association showed success in predicting and preventing stroke in patients who’d already experienced one.

For 12 months, researchers at Massachusetts General Hospital in Boston monitored 492 patients, half via a small chip (1 3/4 inches by 1/6 of an inch) inserted under the skin, which measured for atrial fibrillation — an irregular and often rapid heart rate.

The chip detected atrial fibrillation in 12.1 per cent of patients, compared with 1.8 per cent detected through usual care. The researchers noted that most of the atrial fibrillation episodes lasted at least one hour, which would prompt most doctors to put a patient on blood thinners to prevent a future stroke.

“Based on the study findings, we believe that patients with stroke who are similar to those in the STROKE AF Trial should now undergo long-term cardiac monitoring with an insertable cardiac monitor to identify unsuspected atrial fibrillation,” said senior author Dr. Lee H. Schwamm, chair of Vascular Neurology at MGH.

Next steps for the researchers are to identify factors that predict atrial fibrillation and study the association between “silent atrial fibrillation” and recurrent strokes of all types. Patients in this study had experienced what’s called a cryptogenic stroke, one with no identified cause.

Meanwhile, a Korean study, published the same week in the European Heart Journal suggests that changing one’s drinking habits after a new diagnosis of atrial fibrillation can lower the risk of a stroke.

Researchers at Seoul National University Hospital compared 35,299 people who continued to drink and 12,789 who abstained from alcohol after diagnosis between 2010 and 2016, finding that the teetotalers had a 14 per cent reduction in stroke risk for an average of three years afterward.

“We found that lifestyle modifications, such as abstinence from alcohol, can lower the risk of stroke in patients diagnosed with atrial fibrillation,” said Choi Eue-keun, a professor at SNUH’s Department of Cardiology. “Based on these results, we have prepared a scientific basis for recommending abstinence from alcohol to patients newly diagnosed with atrial fibrillation in the clinic.”

Of course, changing other lifestyle factors can also help reduce risk of stroke — managing high blood pressure being one of them.

Researchers at the University of Saskatchewan suggest a regular stretching regimen is better than brisk walking for reducing high blood pressure.

In a small study of 40 women and men with an average age of 61 — who’d  all been diagnosed with stage 1 hypertension (high blood pressure) — the half that followed a whole-body stretching routine for 30 minutes each day, five days a week, had greater blood pressure reduction after eight weeks than the group who walked briskly at the same schedule.

Now, those who walked did lose more weight than the stretchers, the researchers noted, so they suggested people do both.

“I don’t want people to come away from our research thinking they shouldn’t be doing some form of aerobic activity. Things like walking, biking, or cross- country skiing all have a positive effect on body fat, cholesterol levels and blood sugar,” said kinesiology professor Phil Chilibeck, a co-author of the study.

But, as he explained, stretching works on the muscles as well as on blood vessels and arteries — and reducing their stiffness means less restrictive blood flow. So get out for that daily walk, yes, but also add a good stretch to your routine.

“When you’re relaxing in the evening, instead of just sitting on the couch, you can get down on the floor and stretch while you’re watching TV.”

And if the floor is too much, there are plenty of seated stretch tutorials online.