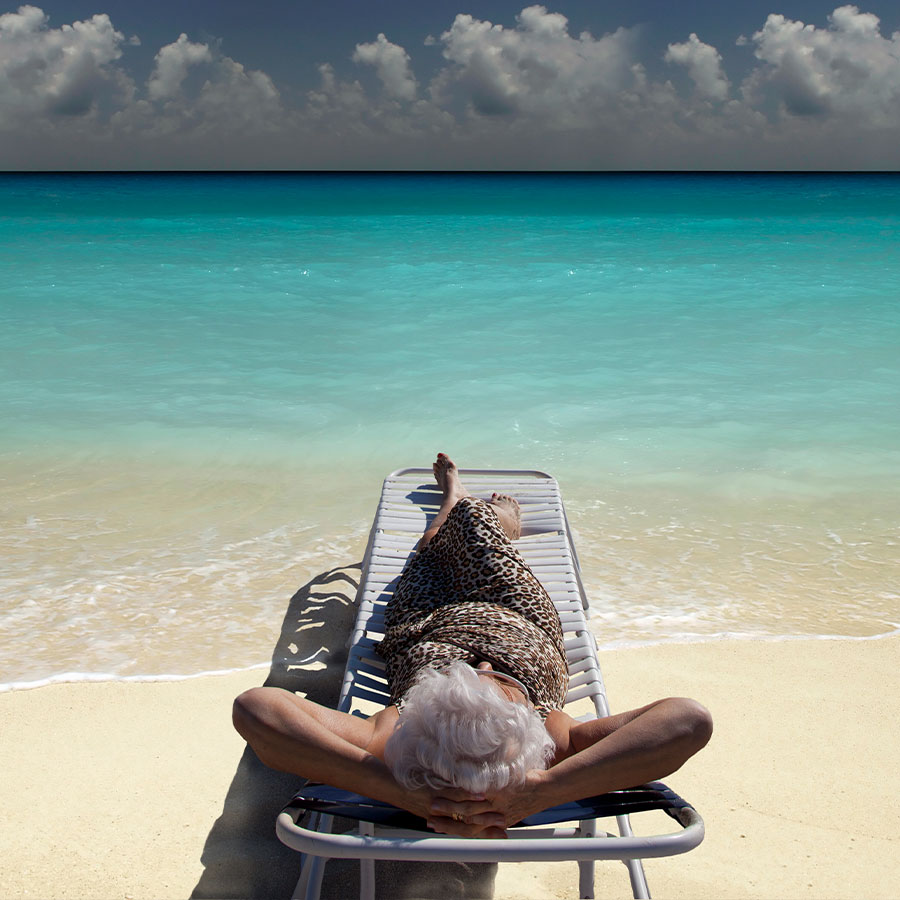 The New Jersey-based company said on Wednesday that consumers should stop using the products and discard them, after internal testing identified low levels of benzene in some samples.

J&J is also notifying distributors and retailers to stop selling the products and arranging for their return “out of an abundance of caution”.

Benzene is classified as a substance that could potentially cause cancer depending on the level and extent of exposure.

J&J said benzene is not an ingredient in its sunscreen products and it is investigating the cause of the contamination.

“Daily exposure to benzene in these aerosol sunscreen products at the levels detected in our testing would not be expected to cause adverse health consequences,” the company said.

The recall is another blow for J&J, one of the world’s largest producers of consumer health products. The company already faces billions of dollars of potential court losses and settlements from damages claims related to its baby powder, vaginal mesh implants and opioid painkillers.

J&J’s COVID-19 vaccine rollout has also been hampered by production problems and the shot has been linked to two very rare side effects: Guillain-Barré Syndrome and a potentially life threatening blood clotting condition.

U.S. regulators have said that the vaccine’s benefits outweigh the risks.

J&J is in contact with other regulatory agencies over the sunscreen recall, a company spokesperson said, adding that Wednesday’s announcement was specific to the voluntarily action taken in the United States.

Suncreens have come under the scrutiny of the U.S. Food and Drug Administration in the past. In 2019, the agency listed out some harmful ingredients used in sunscreens and proposed some changes.