Number of People With Dementia Set to Jump 40% to 78 Million Globally by 2030, According to WHO 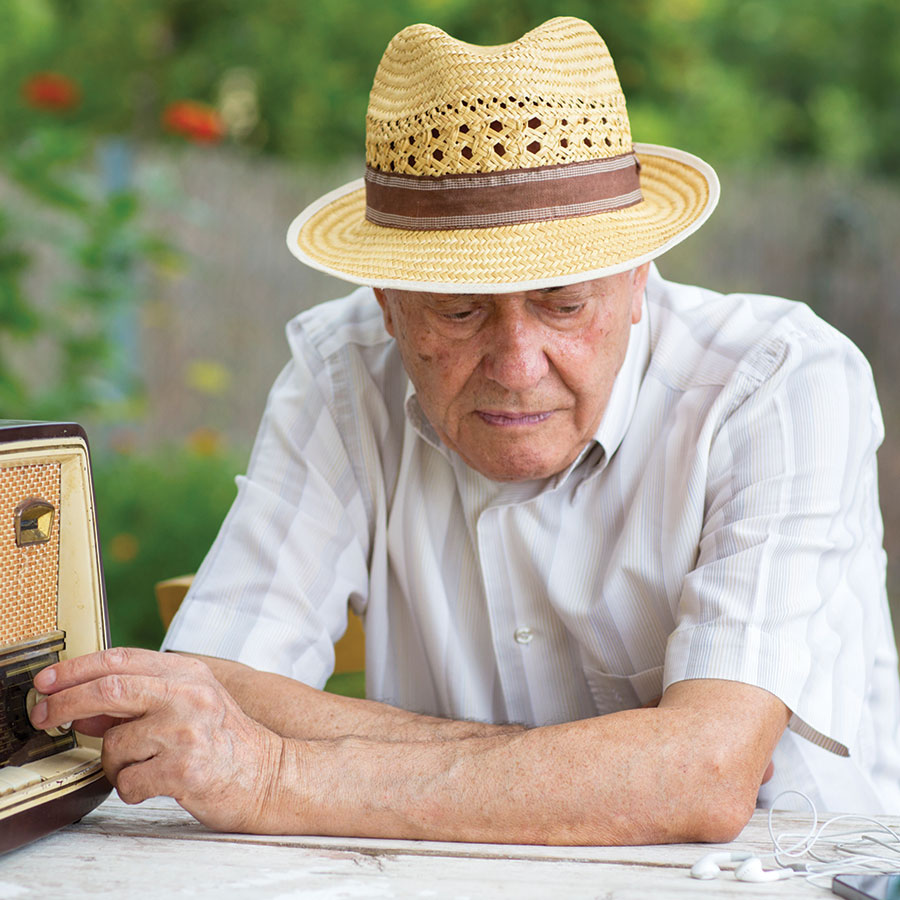 Despite the continued rise in dementia around the world, the WHO says only one in four countries has a national policy in place to support dementia patients and their families. Photo: Thanasis Zovoilis / GettyImages

More than 55 million people worldwide are living with dementia, a neurological disorder that robs them of their memory and costs the world $1.3 trillion a year, the World Health Organization (WHO) said on Thursday.

The progressive condition can be caused by stroke, brain injury or Alzheimer’s disease. With populations ageing, the number of sufferers is projected to rise to 78 million by 2030 and 139 million by 2050, the WHO said in a report.

Only one in four countries has a national policy in place to support dementia patients and their families, it said, urging governments to step up to the public health challenge.

“Dementia robs millions of people of their memories, independence and dignity, but it also robs the rest of us of the people we know and love,” said Tedros Adhanom Ghebreyesus, WHO director-general.

“The world is failing people with dementia, and that hurts all of us,” he said.

Health ministers agreed in 2015 on a global action plan, including early diagnosis and providing care, but are falling short on meeting targets by 2025, it said.

“Dementia truly is a global public health concern and not just in high-income countries. In fact, over 60% of people with dementia live in low- and middle-income countries,” Katrin Seeher, an expert in WHO’s department of mental health, told a news briefing.

Medication, hygiene products and household adjustments for dementia patients are more accessible in wealthy countries, which have a greater level of reimbursement than in lower-income countries, the report said.

Seeher noted that dementia can also affect people aged below 65, with so-called young-onset dementia accounting for around 10% of all dementia cases.

But developing dementia is not inevitable and some risk factors can be reduced, by controlling hypertension, diabetes, diet, depression, and the use of alcohol and tobacco, the WHO said.

“These are the things that we can do to promote our brain health and decrease the cognitive decline and the risk for dementia. These are things that can be started at a younger age,” said WHO expert Tarun Dua.

How Communities Can Fight the Stigma That Isolates People With Dementia