The ER Diaries: Why the Examination After a Fall Goes Beyond the Resulting Injury 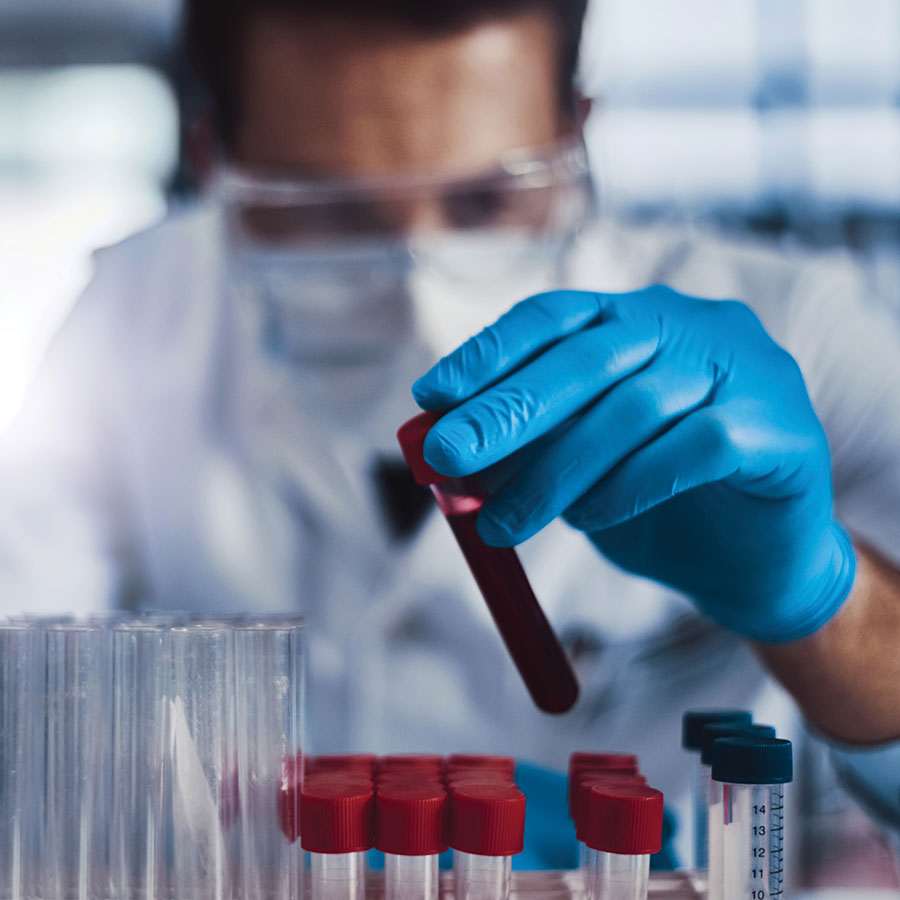 In this ER case study Dr. Zachery Levine treats an 86-year-old man who arrives to the hospital after a fall.

An 86-year-old man was brought to hospital via ambulance with his cervical spine immobilized with a hard collar. His wife found him on the floor with a black eye. He was awake but a bit disoriented and did not remember how he ended up on the floor. He has a pacemaker-defibrillator.

The patient was alert when he arrived. He’d been feeling well, aside from difficulty urinating and mild headaches. He had also had one episode of vomiting, which he attributed to something he ate.

When there is evidence of a traumatic injury, a primary survey, or assessment (consisting of ABCDE – airway, breathing, circulation, disability and environment), designed to find and treat any life-threatening injuries is performed. This is followed by a secondary survey — from head-to-toe. The primary survey did not reveal any immediately life-threatening injuries. Apart from bruising around his right eye, the secondary (head-to-toe) survey revealed some scratches on his right knee.

The patient was known for an irregular heartbeat (a risk factor for making clots that can go to the brain and cause stroke) for which he was on blood-thinning medication, which increases the risk of bleeding from an injury. Therefore, a computerized tomography (CT) scan of his head was ordered as well as one for his facial bones — due to the bruising around his eye. An electrocardiogram was done to rule out heart damage or a change in heart rhythm — as insufficient blood supply to the brain will cause one to lose consciousness. Blood and urine tests were ordered to rule out other causes of weakness or loss of consciousness, including infection, anemia and metabolic derangements. Finally, an interrogation of his pacemaker-defibrillator was ordered, which meant using a computer to see what his recent heart rhythm had been, and to rule out arrhythmia (irregular heartbeat).

The CT scans of the patient’s head showed a tiny bit of blood. A neurosurgeon ordered the CT be repeated six hours later. It showed no progression and the neurosurgeon felt that the blood was from the impact of the fall. Conservative management was the best course of action — do nothing and it will heal. The scan of his facial bones showed a small fracture of his right orbit (the bones around the eye). A plastic surgeon and an ophthalmologist examined the eye and they determined the injury would heal on its own.

The pacemaker-defibrillator showed no change from his usual heart rhythm. The blood tests showed mildly elevated white blood cells (at 11.5, indicating some strain on the body, such as infection) and creatinine (at 105, indicating a bit of strain on the kidneys). The urinalysis showed white blood cells and bacteria, also a sign of infection. The overall picture was consistent with a urinary tract infection causing the urinary symptoms, a mild headache, some weakness, and vomiting, which led to a bit of dehydration. All of this predisposed the patient to dizziness and led to a fall during which he hit his head.

The patient was treated with intravenous fluids and antibiotics and, after a day, his blood tests had normalized and he was back to his usual, vigorous self. He returned home with a few days of oral antibiotics for the urinary tract infection.

Dr. Zachary Levine is an emergency physician and associate professor in
the McGill University Department of Emergency Medicine.

A version of this article appeared in the June/July issue with the headline “The ER Diaries,” p. 28.

Stroke Prevention: From Stretching to Monitoring and Teetotaling, What the Latest Research Says

The ER Diaries: How Upper Back Pain and Mild Shortness of Breath Added Up to a Life-Threatening Diagnosis