Ovarian Cancer Awareness: How to Recognize the Early Signs and Symptoms of the Disease 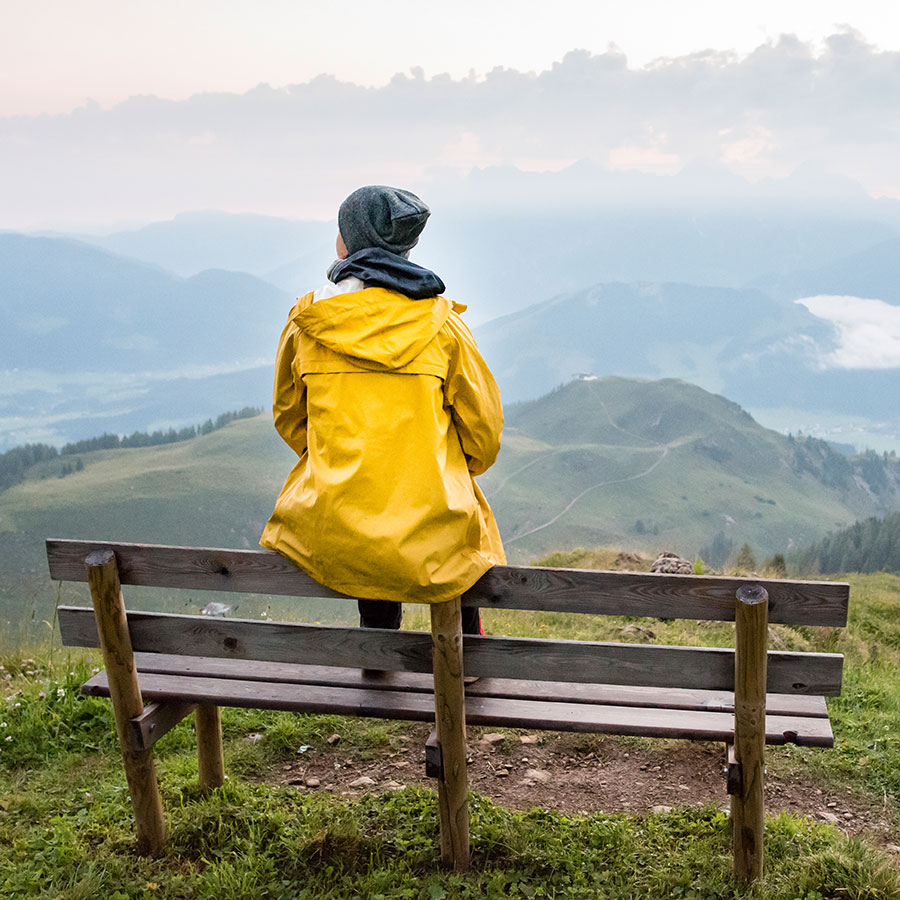 The problem with diagnosing ovarian cancer early is the symptoms are typically nonspecific. Photo: Westend61/Getty Images

Peggy Pickett has something she wants to tell you if, like her, you’re a woman around the age of 50 or older.

“Know the symptoms of ovarian cancer. They’re subtle but if it’s something new, if it’s persistent, if it worries you, it’s worth paying attention to. And don’t let anybody tell you differently. Know yourself, don’t give up your power. Become your own advocate. You don’t have to be a bitch about it. But know the symptoms.”

Pickett, a Niagara Falls resident, works as an administrative assistant for an international NGO and lives in a multigenerational home with her husband of 37 years, their daughter and son-in-law and four grandchildren ranging in age from one to seven.

Her heartfelt advice during this Ovarian Cancer Awareness Month is hard-won.

“This was unusual for me, something new. It became sharp and painful off and on.”

This, she says, is what sent her to her family doctor.

“He diagnosed it as a pulled muscle,” she recalls.

He told her to lose weight and exercise more.

“I’m a woman of ample proportions,” she says. “Sure I’d feel better if I’d lost weight and exercised more.

“But that had nothing to do with what was going on.”

Her doctor sent her for a chest X-ray “just to prove there was no problem,” she recalls. The X-ray was negative.

Then, other things started to go wrong.

Her symptoms became more pronounced, the discomfort got worse. She experienced changes in bladder function and felt some abdominal pain and bloating.

She saw her doctor, yet again, and told him what she was feeling.

Her doctor’s response? These things are not unexpected for a woman at her age.

In September of 2013, Pickett’s husband Jack watched her endure a severe pain episode under her right ribcage.

She saw her doctor, yet again.

“Even Jack says this couldn’t be normal,” she told her doctor.

“I still think it’s a pulled muscle,” he said.

Nevertheless, he said he’d send her for an ultrasound of her gallbladder.

It took three months before she had her ultrasound.

“It only happened finally because I kept calling the office to find out when it was.”

On the morning of Dec, 10, 2013, Pickett had an ultrasound scan of the area of her gallbladder.

That night, she got a call from her doctor: “We found something.”

The problem with diagnosing ovarian cancer early, explains Dr. Hal Hirte, a medical oncologist at Juravinski Cancer Centre in Hamilton, “is the symptoms are really nonspecific.

“Even when there’s cramping, bloating or a change in bladder function, unless it’s high on the index of suspicion” — perhaps because of family history — “most family physicians consider other things than ovarian cancer.”

He adds, “Most women do have significant symptoms before they’re diagnosed but it’s often attributed to a bowel problem or bladder infection. We need to develop better mechanisms to pick up very early stage disease.”

In the meantime, he advises, “Women need to be advocates for themselves if they are having symptoms. Don’t let your guard down and make sure you raise those issues [with your family physician] and that they are appropriately investigated.”

Testing for ovarian cancer includes a pelvic examination and may include a blood test for CA-125, a protein that is produced by many ovarian cancers.

Pelvic and transvaginal ultrasound scans are the next step to assess for abnormalities prior to biopsies.

Many ovarian cancers are picked up during scans for other reasons. Pickett’s cancer was detected on the scan checking her gallbladder. Less than a week after her ultrasound showed worrisome lesions in her pelvis, Pickett was in clinic with a gynecological oncologist.

“And that scared me. It took three months for an ultrasound and then just days to see a highly specialized cancer doctor.”

A month later, Pickett underwent a four and a half hour surgery for Stage 3C high-grade serous ovarian cancer, the late stage at which the disease has typically reached at the time of diagnosis.

Eleven tumour sites were found, including a cantaloupe-sized tumour on Pickett’s right ovary and another almost as big on her left ovary.

Fortunately, there was no metastasis into the liver, lungs or lymph nodes.

“At the end, there were no visible signs of cancer except two small lesions on my liver, but not in it.”

Pickett started her series of chemo treatments on her 50th birthday, six rounds of it, once every three weeks.

“I lost my hair, eyebrows and eyelashes.”

At one point, she thought the chemo was going to kill her.

Soon she realized that if she was going to live, and she was, “I need to know what I’m fighting.”

This is the part where she gets emotional.

“I got in touch with Ovarian Cancer Canada,” she says, her voice breaking. After a pause to calm herself, she continues. “They were a key part of my transformation from somebody who was just getting through it to somebody who was not just surviving but thriving. They helped me find my voice, encouraged me and empowered me.”

Pickett, in turn, began advocating for the organization, helping to get the word out to women to watch for signs of the disease and, especially, for research funding for ovarian cancer.

“It’s killing women and it’s not getting better.”

The year Pickett was diagnosed, she was one of 2,700 Canadian women diagnosed with the disease. It’s since climbed to 3,100 a year. Only one in three live five years beyond the diagnosis, according to Hirte.

“How can we change the outcome if we don’t change the treatment?” Pickett wonders.

She is correct in noting that the first-line chemo treatment for ovarian cancer — carboplatin and paclitaxel — hasn’t changed much in many decades.

Carboplatin, a platinum drug, was licensed for use in the late ’70s and aclitaxel (brand name taxol) was first isolated in 1971 from the Pacific yew tree and approved for medical use in 1993.

“The standard chemo really hasn’t changed in the past 20, 30 or 40 years,” acknowledges Dr. Hirte. “There’s been a change in terms of surgical management, because aggressive surgery does help to improve the outcome.”

Another important advance, he says, are the PARP inhibitor drugs — olaparib one of the most commonly used — which are especially effective in women with BRCA gene mutations.

It’s also used to treat some women who have had a recurrence of ovarian cancer.

Pickett’s first recurrence came in 2018, almost four years to the day after her surgery. She was treated again with the chemotherapy regime of carboplatin  and paclitaxel. When the cancer came back a second time in March 2020, treatment was delayed until July when she received radiation. This year, she’s had more radiation and more chemotherapy.

She has also learned, she says, “to be an advocate for myself, to not give away my power.”

The hardest lesson of all? Forgiving herself.

“I have learned to forgive myself for not advocating for myself when I felt the symptoms, for not knowing more. But I didn’t know more and that’s okay. There’s no point in regret.

“But oh my gosh, know yourself, know the symptoms and if something worries you, it’s worth paying attention to and don’t let anybody tell you differently.”

From Gallstones to Cancer: A Mother’s Journey with NETs