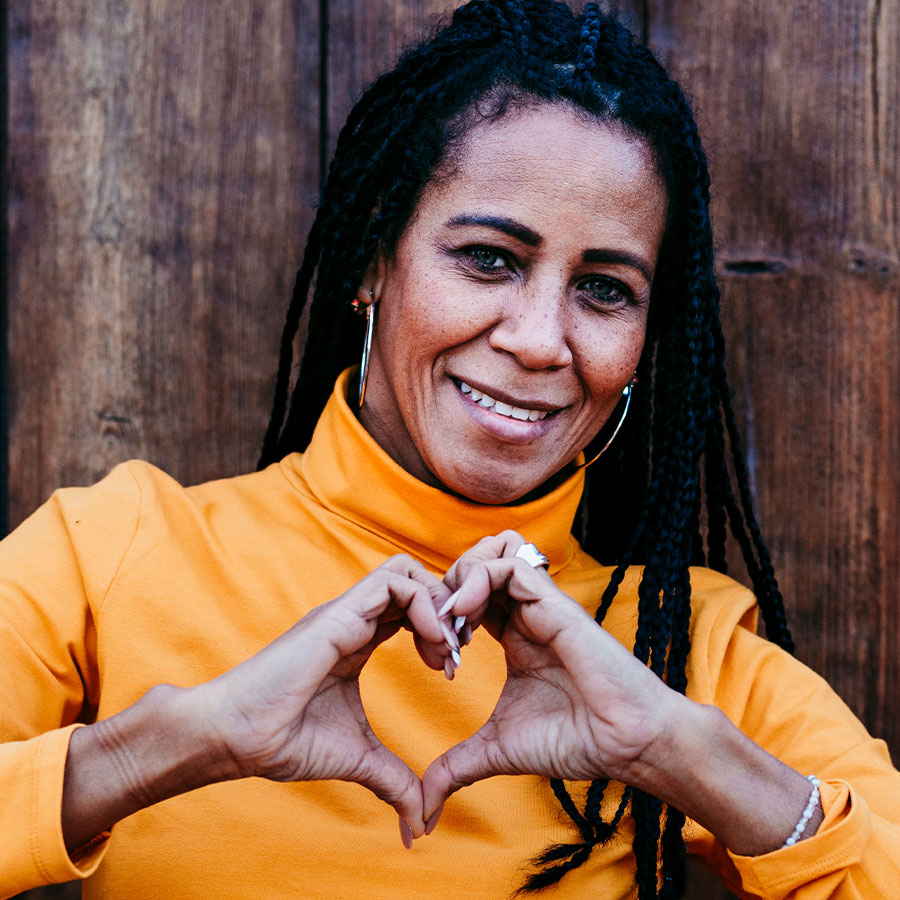 Today, and every day of the year, approximately 250 Canadian aged 40 years and older will receive a new diagnosis of heart failure.Photo: Westend61/Getty Images

Also today, and every day of the year, approximately 250 Canadian adults aged 40 years and older will receive a new diagnosis of heart failure, 400 Canadian adults will be diagnosed with coronary artery disease and about 170 will experience their first heart attack.

(By comparison, more than 2.5 times as many Canadians died of CVD in 2019 alone than died of COVID-19 since the pandemic began; one Canadian dies of CVD every five minutes.)

More than most Canadians, Marazzi is acutely aware of the impact of CVD, which includes coronary artery disease, heart failure, heart attack, stroke and vascular dementia. But he also emphasizes that “75 per cent of cardiovascular deaths are preventable. Many of the risk factors are manageable.”

In fact, Novartis emphasizes that leqvio, the new twice-yearly drug they’re bringing to market to combat LDL, the so-called bad cholesterol, was granted regulatory approval by Health Canada in July 2021 “as an adjunct to lifestyle changes, including diet.”

The pharmaceutical company is taking that adjunct role seriously, approaching CVD prevention as a holistic challenge. “We want to bend the curve with prevention, behavior change and treatment and close the care gaps,” says Marazzi.

That’s why Novartis is convening and sponsoring, along with the support of C.A.R.P. and others, a virtual multi-city Biome CVD Summit that’s free to attend and open to everyone. You can register with this link.

The Toronto event on Thursday, Oct. 7, will include a panel discussion on CVD and aging, and a ‘master class’ on applying the science of behaviour change to cardiovascular health.

Ada Le, the vice-president of BEworks, a Toronto-based international management and behaviour science consultancy, will lead the master class on how to overcome psychological barriers to making the lifestyle and diet changes that can combat CVD.

“Most people know what the benefits are, what they ought to be doing,” says Le, “but they don’t act on it.”

She’ll focus on how to close that “say/do gap: what is preventing people from doing what they want to achieve.”

Participants will be asked to choose a challenge that really resonates with them — exercising is a popular one, says Le.

Besides external reasons, such as not having enough money to pay a personal trainer, there are the psychological factors which can be managed, she explains. “It’s not about the steps people need to take, but the psychological experience people go through,” she says. “What gets in the way of people achieving the change?

“It starts with attention and awareness: Do I know all the information that I need? “Do I perceive it to be easy, annoying, a fair thing imposed on myself?”

One of the psychological barriers, she suggests, is that people are generally way too optimistic about their ability to act. Because of the need for instant gratification, they’ll choose something fun and nice to do as opposed to something not quite as fun but beneficial in the future.

“Our future selves don’t emotionally connect very well to us, they’re distant to us, kind of a stranger. The bad things that may happen in the future are hypothetical.”

Vancouverite Marc Bains, 36, one of the “CVD and Aging” panelists, experienced his CVD crisis in the past, when he was just 23. Unexpectedly diagnosed with heart failure that deteriorated rapidly, he was in and out or hospital, often in critical condition, until he received a heart transplant.

As a survivor of CVD, he co-founded the HeartLife Foundation, which advocates for adding patient voices to the heart failure conversation.

Despite being in his 30s, he’s on the aging panel because, at both ends of the age spectrum, he says, “heart failure is an invisible disease. You don’t see it, you don’t talk about it, and not a lot of resources are committed to it.”’

Re-imaging care for the aging population, he says, includes providing equal, timely access to a better standard of care for all Canadians with CVD, regardless of demographics or geography.

“The problem with diagnosis across the board is lack of awareness. When you’re young, you just don’t think about it. When you’re old, you may be told, ‘Well, yeah, that’s what happens when you age’ or, ‘Maybe it’s COPD’ (chronic obstructive pulmonary disease).'”

Also, he suggests, “Older folks often have other comorbidities so heart failure may be overlooked.”

Although Dr. Paula Harvey, cardiologist and cardiovascular researcher at Women’s College Hospital in Toronto, is not part of the Biome Summit, she’s been an indefatigable advocate for including women, especially older women, in the CVD discussion.

“I’ve been working in this area for over two decades,” she says, “and when I started CVD was considered a disease of men. The research was being done in men.

“There has been progress. Clinicians and the public and policy makers are starting to understand that CVD touches both women and men. And as we’ve come to understand that, we’ve started to tease out the differences in risk factors, impact and symptoms.”

What older women need to understand, she explains, as they move into the second half of their lifespan, from perimenopause onwards, is that the protection they’ve had  — against CVD, diabetes, obesity, high blood pressure and high cholesterol — changes as hormones change, so the risk of CVD, heart attacks and strokes increases.

“It starts in our 40s and we should be looking at cardio health at an early age,” she advises. “Don’t wait until you’re in your 60s. Be proactive. Take charge.”

She suggests making sure your health provider monitors blood pressure and cholesterol.

Most notably, Harvey advises that a healthy lifestyle should be considered as medicine.

Exercise and diet are the components of the cardiac rehabilitation program for women, the Women’s Cardiovascular Health Initiative, that Harvey started at Women’s College. “They can act like medicine for risk factors.”

Those risk factors and symptoms — weight gain, sleep issues, anxiety, change in cholesterol — can start even before women stop menstruating,

Harvey suggests that “women develop a partnership with their health provider to become educated about CVD risk factors and to implement both the lifestyle and, if necessary, drug therapy, to maintain health and quality of life.”

7 Foods Your Heart Will Love

Heart to Heart: Do You Need an ER or an Antacid?