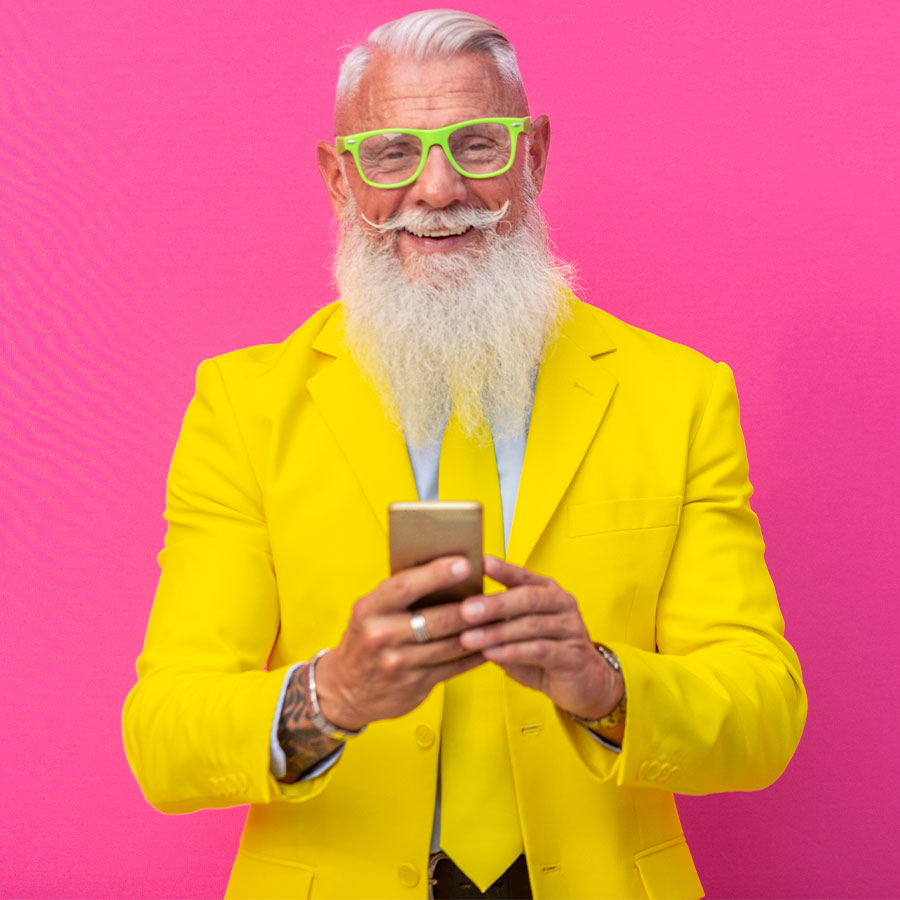 Digital technology is ubiquitous. We have been increasingly reliant on smartphones, tablets and computers over the past 20 years, and this trend has been accelerating due to the pandemic.

Conventional wisdom tells us that over-reliance on technology may take away from our ability to remember, pay attention and exercise self control. Indeed, these are important cognitive skills. However, fears that technology would supplant cognition may not be well founded.

Socrates, considered by many to be the father of philosophy, was deeply worried about how the technology of writing would affect society. Since the oral tradition of delivering speeches requires a certain degree of memorization, he was concerned that writing would eliminate the need to learn and memorize.

If men learn this, it will implant forgetfulness in their souls; they will cease to exercise memory because they rely on that which is written, calling things to remembrance no longer from within themselves, but by means of external marks.

This passage is interesting for two reasons. First, it shows that there was an intergenerational discussion concerning the impact of new technologies on the cognitive abilities of future generations. This is still true to this day: the telephone, radio and television have all been hailed as harbingers of the end of cognition.

That brings us to the second reason why this quote is interesting. Despite Socrates’ concerns, many of us are still able to commit information to memory when necessary. Technology has simply reduced the need for certain cognitive functions, not our ability to execute them.

Besides popular media’s claims, some scientific findings have been interpreted to suggest that digital technology can lead to poorer memory, attention or executive functioning. Upon scrutiny of these assertions, however, one notices two important argumentative assumptions. The first assumption is that the impact has a lasting effect on long-term cognitive abilities. The second assumption is that digital technology has a direct, unmoderated impact on cognition. Both assumptions, however, are not directly supported by empirical findings.

A critical examination of the evidence suggests that the demonstrated effects have been temporary, not long-term. For example, in a prominent study investigating people’s reliance on external forms of memory, participants were less likely to remember pieces of information when they were told this information would be saved on a computer and they would have access to it. On the other hand, they remembered the information better when they were told it would not be saved.

There is a temptation to conclude from these findings that using technology leads to poorer memory — a conclusion that the authors of the study did not draw. When technology was available, people relied on it, but when it was not available, people were still perfectly capable of remembering. As such it would be hasty to conclude that technology impairs our ability to remember.

Furthermore, the effect of digital technology on cognition could be due to how motivated someone is, rather than their cognitive processes. Indeed, cognitive processes operate in the context of goals for which our motivations may vary. Specifically, the more motivating a task is, the more engaged and focused we are. This perspective recasts experimental evidence showing that smartphones undermine performance on tasks of sustained attention, working memory or functional fluid intelligence.

Motivational factors are likely to play a role in research results, especially considering that research participants often find the tasks they are asked to do for the study inconsequential or boring. Because there are a lot of important tasks that we carry out using digital technology, such as keeping in touch with loved ones, responding to emails and enjoying entertainment, it is possible that digital technology undermines the motivational value of an experimental task.

Importantly, this means that digital technology does not harm cognition; if a task is important or engaging, smartphones would not undermine people’s ability to perform it.

To make use of digital technology, internal cognitive processes are less focused on information storage and computation. Instead, these processes convert information into formats that can be offloaded onto digital devices — like search phrases — and then re-loaded and interpreted. This kind of cognitive offloading is like how people take notes on paper instead of committing certain information to long-term memory, or when children use their hands to help with counting.

The main difference is that digital technology helps us offload complex sets of information more effectively and efficiently than analogue tools, and it does so without sacrificing accuracy. One significant benefit is that the internal cognitive capacity that gets freed up from having to perform specialized functions like remembering a calendar appointment is freed up for other tasks. This in turn means that we can accomplish more, cognitively speaking, than we ever could before.

As such, digital technology need not to be viewed as competing with our internal cognitive process. Instead, it complements cognition by extending our ability to get things done.