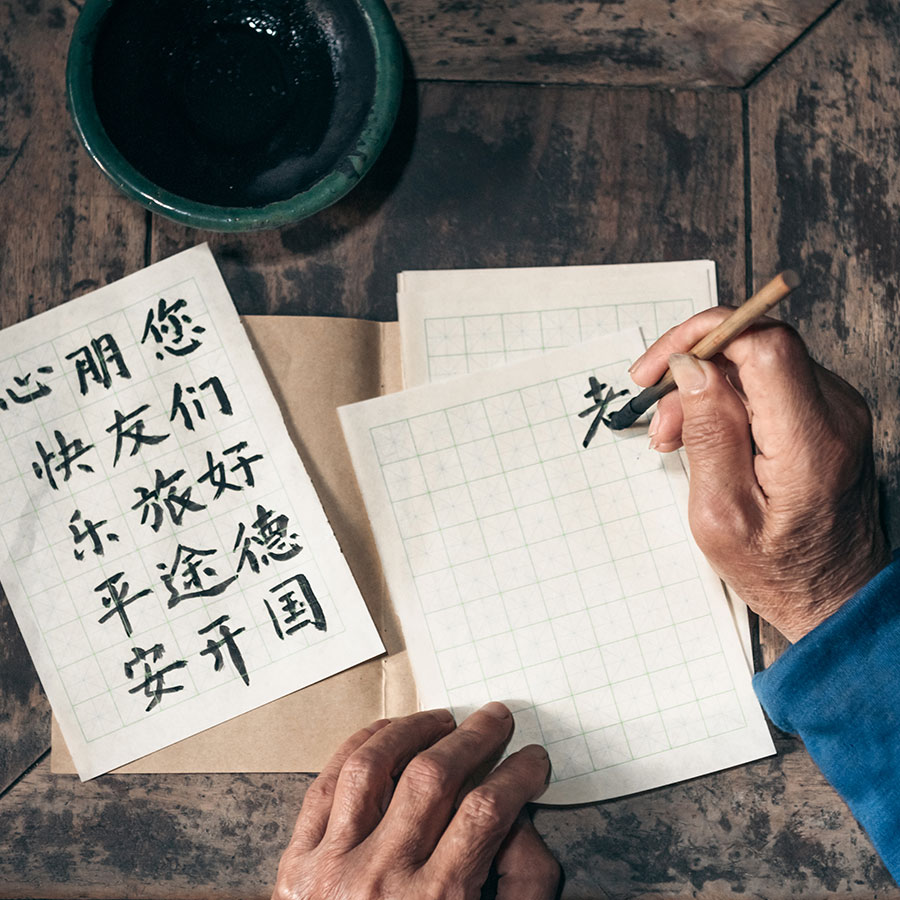 Research shows that the process of learning another language significantly boosts your brain health — even if you never become fluent. Photo: golero/GettyImages

He wants to keep his mind sharp and engaged.

“I’ll carry on as long as I can,” he says. “I saw how my father’s generation, after retirement, became docile, senile and within ten years, they were all dead. Retirement was a death sentence for them.”

Goodbaum owns and runs Vivah Jewelry, a Toronto enterprise that he and his late wife, a silversmith, started in 1972, specializing in silver and semi-precious stones.

“The work I do is challenging,” he explains. “I’m constantly studying to see what’s selling, creating, thinking about design, shape, material.”

Challenging his brain is also why Goodbaum signed up for a Baycrest-York University study about a possible link between learning a language and improving cognitive health.

The surprising and exciting results showed that the process of learning a language significantly boosts your brain health — even if you never become fluent.

The study was undertaken because little was known about the cognitive impact of the process of learning a second language without becoming fully bilingual.

The study found that older adults in the language learning group showed similar improvements in working memory and executive function as did those the brain training group.

This surprised researchers because the brain training activity specifically targeted those aspects of cognition, while language learning does not.

“We thought that the brain training group would do best, with no change in the control group, and those learning a language in the middle.

“But we found that learning a language is every bit as good as brain training.”

The only cognitive skill boosted by brain training more than language learning was speed. The brain training exercises, unlike the language activity, were based on speed.

Those doing the brain training had to be “accurate but fast,” explains Bialystok.

“The time pressure aspect of the brain training, which is timed, makes them stressful but also very effective,’ observes co-author Jed Meltzer, the Canada Research Chair in Interventional Cognitive Neuroscience and a neurorehabilitation scientist at Baycrest’s Rotman Research Institute.

“Under pressure, it’s harder work for the brain to do something fast.”

Bialystok adds, “The Duolingo group didn’t get faster but at the end of the study, we gave everybody a satisfaction questionnaire and hands down, they enjoyed the Duolingo more.”

“It was fun,” says Goodbaum, who was in the Duolingo group, even though he admits to not working as hard at the language program as he should have. “I learned a little bit of Spanish but I was not a very diligent student. I slowed down.”

Actually, he admits, “I was one of their worst students.”

Jean Kammermeyer, 72, was in the brain training group and diligently worked through her assignment.

“I’m fascinated by research and taking part in studies is my way of keeping my brain going,” she says, “You can’t stop cold turkey. I just really want to age in as healthy a way as possible, physically, mentally, emotionally.”

Meltzer suggests that, “in general, any engaging mental activity will help you build cognitive reserve — learning to play a musical instrument, learning a language, anything creative that requires the brain to put together new patterns.”

Although there’s not a lot of good evidence for the brain boosting benefit of doing crosswords or Sudoku, says Meltzer, “adding a little bit of time pressure to those activities we’re doing anyway is a big benefit.”

Meltzer explains that these lifestyle factors build up cognitive reserve, providing resistance to showing symptoms of dementia even though they don’t have an effect on the actual biological damage in the brain linked to dementia.

“Everyone’s brain is getting damage as they age, but building cognitive reserve allows you to continue to function longer despite the damage.”

Back to School: The Most Intriguing Online Courses for the Lifelong Learner

Sleeping Longer Than 6.5 Hours a Night Is Associated With Cognitive Decline, Researchers Say