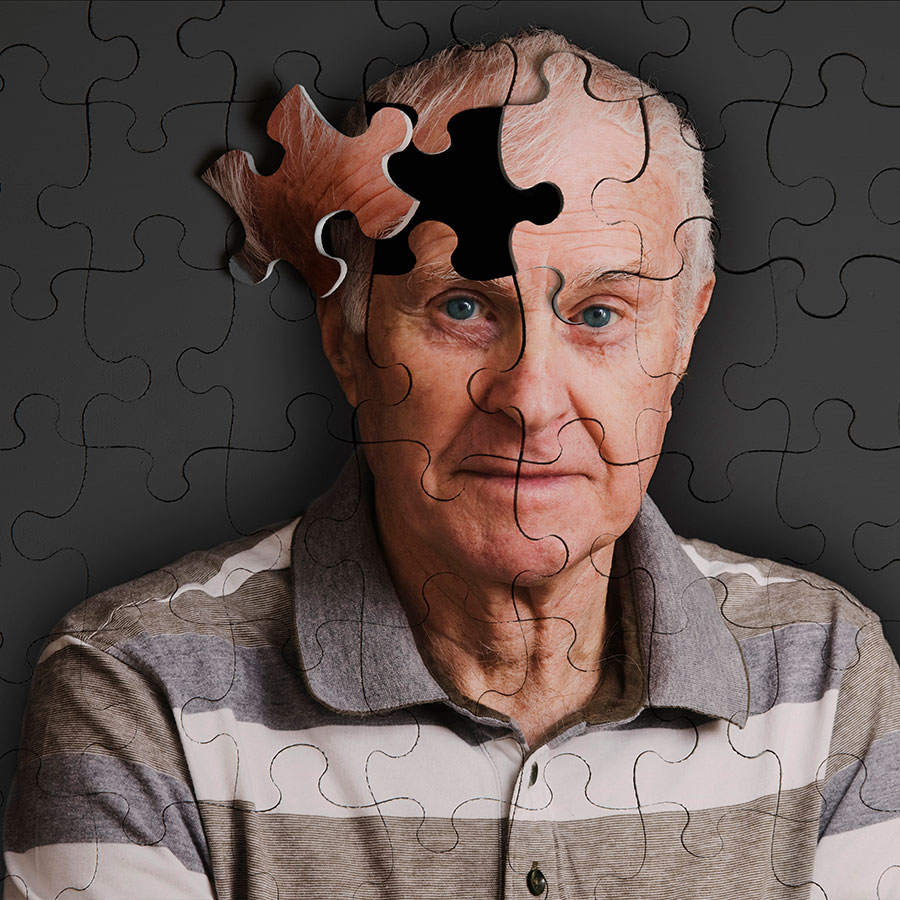 There’s no cure for dementia, but there have been advances and breakthroughs in understanding how it occurs and what can be done about it. Photo: Andrew Bret Wallis/Getty Images

Aging without dementia — and avoiding institutional care — is the holy grail, the hope of every Canadian as the years accumulate.

But the fact is that if we live past the age of 85, there’s a one-in-four chance that we’ll be diagnosed with a form of dementia. And more than two-thirds of residents in long-term care or nursing homes have dementia.

Every five years, the prevalence of dementia more than doubles for Canadians age 65 and older, from less than one in a hundred for those age 65 to 69 to about one in four for those 85 and older.

This month, Alzheimer’s Month in Canada, more than half a million Canadians are living with dementia. This is not how we want to live as aging Canadians.

But while there’s no cure at this time for dementia, this Alzheimer’s Month brings news about advances and breakthroughs in understanding how and why dementia occurs and what can be done about it.

The problem is that approaches for treating Alzheimer’s disease and other forms of dementia have been reactive instead of proactive, explains Dr. Rudolph Tanzi, professor of neurology at Harvard University, director of the Genetics and Aging Research Unit and co-director of the McCance Center for Brain Health at Massachusetts General Hospital.

He adds, “There’s no cure because the elephant in the room is that we wait for the brain to degenerate to the point of dysfunction before we diagnose the disease. It’s not that we don’t know what’s going on. We’re not doing anything about it soon enough.”

The expensive new Biogen drug, Aduhelm, is effective at clearing out beta-amyloid that’s linked to Alzheimer’s, says Tanzi, but it does so too late. “It doesn’t make the patient better.”

That’s not because beta-amyloid is the wrong target. It’s because it’s not being targeted at the right time.”

Tanzi suggests that amyloids in the brain are like cholesterol in the vascular system, slowing building up to a crisis. He’d like to see science do for the brain what it’s done for the heart.

Beta-amyloid begins accumulating in the brain “a decade or two before any symptoms” he notes, “just like cholesterol builds up before heart disease.”

At his Mass General lab in the Genetics and Aging Research Unit, Tanzi, who’s  been labeled a “rock star neuroscientist” and was described by the New York Times as a “gene detective on the trail of Alzheiemer’s,” is leading an effort to find early biomarkers for neuro-degeneration.

“We now have blood tests available that can approximate how much beta-amyloid there is in the brain,” he explains. Imaging tests can also identify beta-amyloid buildup. And Tanzi is a co-founder of a company, React Neuro, that developed brain assessments using virtual reality headsets and scans for eye tracking and voice analysis. A general cognitive assessment can take under 10 minutes. The device is being used in nursing homes and by some NFL and NHL teams, including the New England Patriots and Boston Bruins.

As well, genetic testing can predict risk of developing Alzheimer’s and other brain diseases associated with dementia, including frontotemporal dementia and Lewy body dementia.

“A significant portion of Alzheimer’s disease is caused by the inheritance of defective genes,” says Tanzi. “Specific gene mutations increase or decrease lifetime risk for Alzheiemer’s. To date, three different genes have been implicated to play a role in early onset (under 60) familial Alzheimer’s disease.”

Tanzi, who heads the Alzheimer’s Genome Project, was involved in the discovery of all three of those genes.

“The first genes we found, the genes that guarantee the disease at the youngest age, do so by making more beta-amyloid,” he explains, and this triggers another brain pathology called ‘angles’ which kill nerve cells and break down their connections (synapses). This causes the ‘cleaner’ cells, the microglia, to go into overdrive, clearing out not only the amyloid but also healthy brain cells, in a process called neuroinflammation.

“But there are dozens of genes that control susceptibility to late onset dementia by commanding the on/off switches for neuroinflammation,” he explains. The microglia stop cleaning up beta-amyloid and other debris and instead start killing off nerve cells through neuroinflammation.

Protecting nerve cells from dying due to neuroinflammation is a major focus of Tanzi’s current research. He’s helped form a company, Amylyx — started by two students who approached him with an out-of-the-box idea to protect nerve cells from dying in the face of neuroinflammation — that’s working on drug therapies for neurodegenerative diseases and just recently submitted a drug combination for treating ALS for approval to Health Canada, the U.S. Federal Drug Administration and the European Medicines Agency.

He’s also hoping to find funding for clinical trials using synergistic combinations of natural product supplements and approved drugs, although he says it’s too early to say much about this now. He does hint that polyphenols and antioxidants play key roles in protecting brain health. And he advises that sleep is key to brain health, especially for older people, because it’s when the microglia can get to work and clear away beta-amyloid.

As well, his advice in several books he’s written about brain health is encoded in the acronym SHIELD: Sleep. Handle stress. Interact with others. Exercise. Learning. Diet.

“Treating the right patient at the right time with the right drug. Before symptoms appear.”

In the meantime, he advises “living a lifestyle that keeps your brain healthy.”