The Ongoing Pandemic Is Causing Delays in Cancer Diagnosis and Treatment 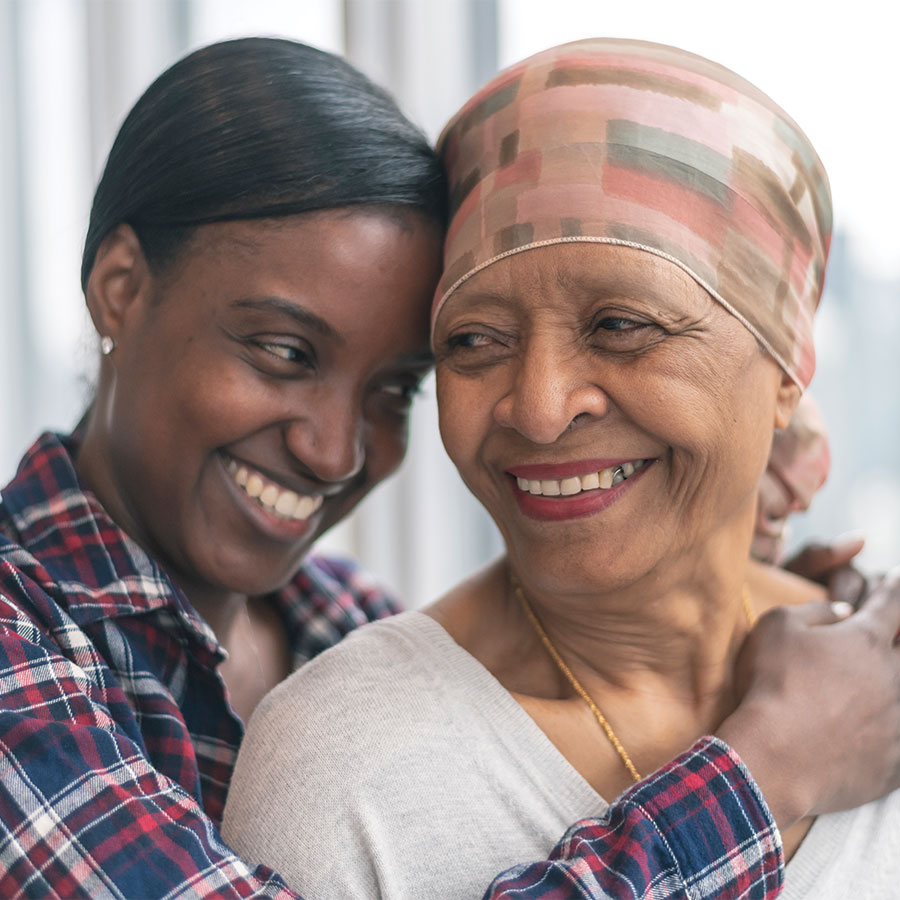 Remarkable advances in research, diagnosis and treatment have led to a good possibility of many years of living well with cancer. Photo: FatCamera/Getty Images

Among the millions of people living with cancer worldwide are three people close to me — a sibling, an in-law and a best friend of many decades. One was first diagnosed 25 years ago, another as recently as 14 months ago. All three are on some form of intermittent chemotherapy, and while none are considered curable, they’re all living normal, full, socially and physically active lives with a disease that’s seen as more chronic than life-threatening.

By 70 years of age, more than 20 per cent of Canadians — one in five — report having been diagnosed with cancer during their lifetime. Most older Canadians have a friend or family member living with cancer. It is, after all, principally a disease of aging.

In other parts of the world, where resources are less available, cancer is very often a death sentence. But in wealthy countries, remarkable advances in research, diagnosis and treatment have led to a good possibility of many years of living well with cancer.

This World Cancer Day, however, as the COVID-19 pandemic enters its third year, some Canadians dealing with cancer are still experiencing delays in diagnosis and treatment, and continuing to struggle with feelings of anxiety, loneliness and isolation, notes the Canadian Cancer Society. “These delays have life-threatening consequences: one study showed that just a four-week delay in cancer treatment increases the risk of death by 10 per cent.”

The CCS is urging Canadians to use a link they provide to send a pre-written email to their elected official “to let them know that people with cancer and their loved ones need support during the pandemic. Addressing the long-term impacts of COVID-19 on cancer care must be a priority,” the CCS insists, “because cancer doesn’t stop being a life-threatening disease during a pandemic.”

Nevertheless, although there have been some recent pandemic-related delays in treatment, “the past decade has brought incredible advances for certain types of cancer and much less toxic treatments,” says Dr. Breffini Hannon, site lead for palliative care at Princess Margaret Hospital in Toronto.

There’s no question that living with cancer is very different than living without ever being told that you have cancer.

“All of a sudden, there’s more contact with the hospital system, a loss of control, waiting for the other shoe to drop,” says Princess Margaret oncology social worker Robin Forbes. “It’s a different terrain to live in.”

It’s a terrain where people live with a heightened sense of mortality.

“There’s the duality of living with a serious illness, but at the same time navigating the best quality of life,” says Hannon. “It’s a double awareness. Some people are good at holding those dualities; other people really struggle. That’s where therapy can help. Counsellors at cancer centres are incredible resources.”

Other resources include Gilda’s Club in Toronto and elsewhere, Wellspring and the Canadian Cancer Society.

“Hearing the diagnosis is difficult,” acknowledges a woman named Bonnie, who appears in one of the videos the CCS includes on their website with people sharing their experiences with cancer.

“My greatest sources of strength and hope come directly from family, community and definitely music.”

She emphasizes, listing her many roles in life — including wife, mother, business owner — “I am more than cancer.”

Family and friends can help people living with cancer achieve that positive mindset by approaching them not as cancer patients but as the people they’ve always been.

But don’t actually tell them to “stay positive.”

“People getting that feedback — ‘you just have to be positive’ — when they’re trying to deal with cancer just shuts them down and adds another level of distress,” advises social worker Forbes.

“Telling them to ‘think positive’ is silencing and they’re unable to express their fears. It has the opposite effect of what’s intended.”

She adds, “I’m not a fan of the whole ‘war and battle’ metaphor. It’s not applied to any other health issue.” It’s not about fighting or battling cancer, she says. “It’s all about biology and pharmacology.”

Yes, she recognizes, “it’s very hard to hear that someone you love and care about is struggling.”

But sometimes, says Hannon, “The hardest thing to do is to do nothing” but listen.

Forbes encourages friends and family of people living with cancer to “be open and empathetic, to say, ‘I’m here for you.’“

Breast Cancer: 7 Foods to Help With the Fight