Why Family Caregivers Need to Be Better Supported and Valued 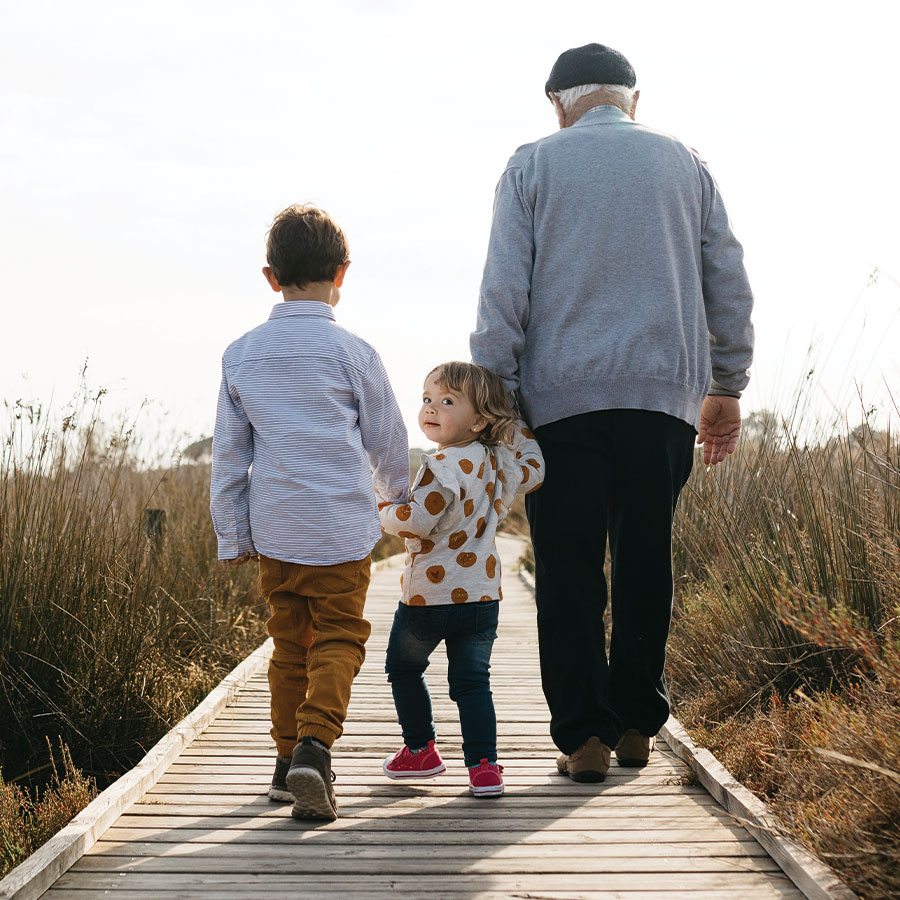 We need to recognize, respect and support the integral role of family caregivers in society. Photo: Westend61/Getty Images

Family Day often evokes images of families enjoying the outdoors together, playing board games or sharing a meal. But these images neglect the hidden care that nearly eight million caregivers across Canada provide.

One in four Canadians aged 15+ provide care to family, friends and neighbours with chronic health problems, physical or mental disabilities or functional limitations.

The ongoing nature of this care work comes with both rewards and penalties. Caring for family and friends helps people give back, feel close and can give people a sense of competence and purpose. At the same time, many caregivers have to deal with their own poor health, strained social connections and out-of-pocket expenses.

These negative outcomes threaten the sustainability of caregivers’ care work and affects their well-being. Family caregiving is often ignored because it is unpaid, undervalued, hidden in the privacy of homes and care facilities and done primarily by women.

As a family economist, and a family caregiving researcher, (and family caregivers ourselves) we know this work isn’t free. Whether it’s personal care, housekeeping, managing appointments and services, or even home-based kidney dialysis, there’s nothing “free” about a family caregiver’s care work. And the COVID-19 pandemic has made that even more obvious.

The pandemic has also increased caregivers’ financial burden and reduced their ability to get much-needed outside support.

Despite this care crisis, family caregivers have carried on as best they can. Their collective efforts — 5.7 billion hours of family care work annually — help sustain the public continuing care systems that are increasingly dependent on them and reduce the burden on taxpayers.

Unpaid family caregivers in Canada spent an extraordinary 5.7 billion hours annually supporting others. It would take 2.8 million full-time paid care workers to do this work instead. Multiply that by the national median hourly wage of $17 for home support workers and you get a staggering $97.1 billion as the estimated cost to replace Canadian families’ care work.

Without the ongoing commitment and labour of family caregivers, the Canadian continuing care sector would collapse.

This $97.1 billion value also represents 4.2 per cent of gross domestic product (GDP). That’s double the contributions of industries such as agriculture, utilities and hospitality, and 67 per cent of the contribution of the health-care and social services sectors combined.

Policymakers rely on GDP as a universal measure of a country’s social and economic performance and standard of living that guides their policy decisions. Yet, because GDP omits the value of unpaid care work, it is an incomplete measure leading to flawed public policy.

Key Component of the Care Economy

Many social injustices arise from the invisibility and devaluation of families’ care work. Caregivers who are women, have lower incomes, and are in their peak earning years contribute more than their share.

Bringing family care into debates about the overall economy and accounting for caregivers’ contributions is sparking conversations about recognizing the care economy as a key component and growth engine for Canadian society. We define the care economy as paid and unpaid care work that supports people who are care-dependent because of their chronic health conditions or disabilities, or because of their young age.

Documenting the enormous volume and monetary value of family members’ care work establishes it as an indispensable social and economic activity. Yet it is often left out of the public policy agenda.

It’s time to complete the picture and recognize public expenditures on supports for family caregivers as social investments in the well-being of individuals, families and communities. It’s time for a National Caregiver Strategy and a Canada that recognizes, respects and supports the integral role of family caregivers in society.