FDA Approves Fourth Dose of Pfizer or Moderna COVID-19 Vaccines for Americans Over 50 — But Will Canada Follow Suit? 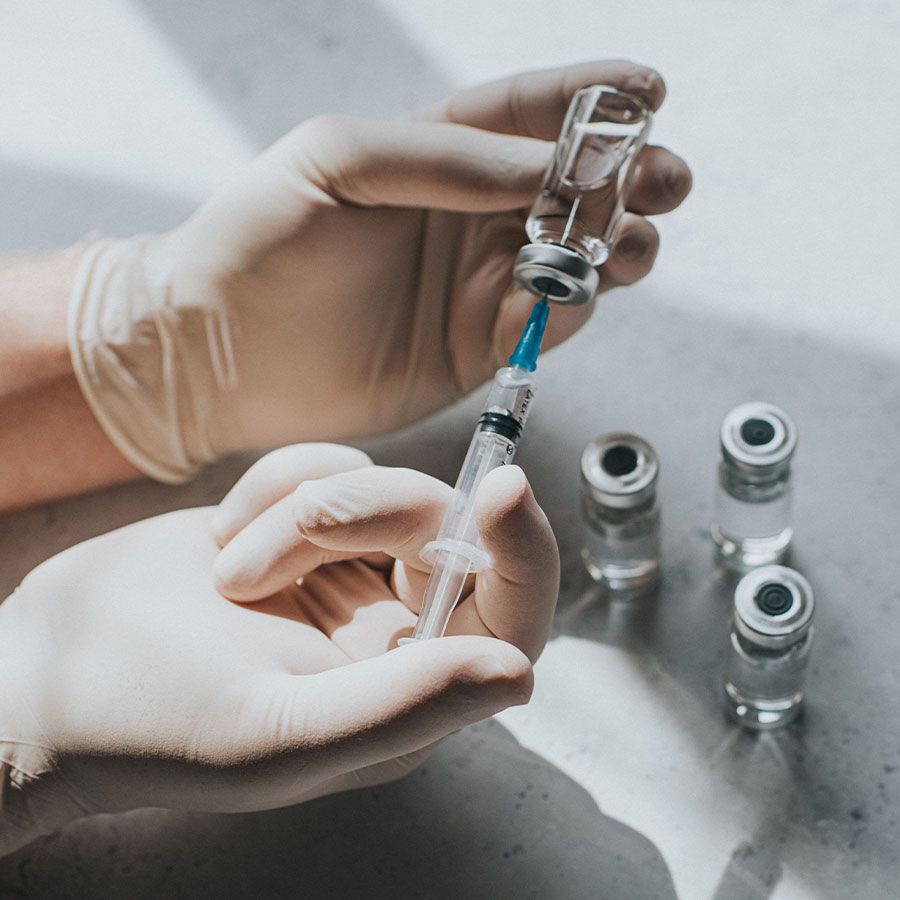 Throughout the pandemic, Canadian and American vaccine approvals have occurred in close step, which begs the question of whether Canada will follow suit by offering a fourth COVID vaccine dose for those in the general population over age 50. Photo: Catherine Falls Commercial/Getty Images

The US Food and Drug Administration (FDA) Tuesday expanded its emergency-use authorization for a second booster of either the Pfizer and Moderna COVID-19 vaccine for adults age 50 and older.

“Current evidence suggests some waning of protection over time against serious outcomes from COVID-19 in older and immunocompromised individuals. Based on an analysis of emerging data, a second booster dose of either the Pfizer-BioNTech or Moderna COVID-19 vaccine could help increase protection levels for these higher-risk individuals,” Dr. Peter Marks, director of the FDA’s Center for Biologics Evaluation and Research, said in a news release.

Americans 50 and older can get a fourth dose as early as four months after their last shot. The FDA also expanded authorization for immunocompromised residents aged 12 and older to get a second booster, in addition to a three-dose primary series, for a total of five shots.

The agency said today that the benefits of a second booster of either Pfizer or Moderna’s COVID-19 vaccine for those 50 and older “outweigh their known and potential risks in these populations.”

It also cited evidence provided by the Ministry of Health of Israel, which showed no new safety concerns from 700,000 fourth (second booster) doses of the Pfizer-BioNTech given at least four months after the third dose to adults 18 years of age and older (approximately 600,000 of whom were 60 years of age or older).

In additional to safety, a pre-print study of Israel’s move to offer a fourth dose showed that people aged 60 to 100 who’d received a second Pfizer booster had a 78 per cent lower mortality rate from COVID-19.

As CNN reports, the US Centers for Disease Control and Prevention is expected to follow the FDA’s authorization with a “permissive recommendation” — allowing the second booster for those who want it — but it’s not expected to make an official recommendation for a fourth dose.

Tuesday’s authorization is considered by some as a precautionary move in the face of current and potential new variants of concern.

“I see this approval from the Biden administration as being an insurance policy on their part,” Dr. Megan Ranney, an emergency medicine physician who is the academic dean of Brown University’s School of Public Health, told CNN.

“It’s a way to allow people to get the vaccine or the additional booster. But it also provides them with the flexibility so that should BA.2 be worse than we’re expecting, they can then quickly roll it out. or God forbid, should there be another variant in the next couple of months that requires another booster they can quickly roll it out. So I’m reading it that way.”

What Does This Mean for Canadians?

In Canada, fourth doses of a COVID-19 vaccine are already being offered to certain high-risk groups, including long-term care residents and people who are immunocompromised as per current recommendations from the National Advisory Committee on Immunization (NACI).

And throughout the pandemic, Canada and the U.S. have been in close step with vaccine approvals and recommendations. Case in point, third dose eligibility for anyone 18 years and older was given the nod stateside on Nov. 19 this past fall, while NACI updated its guidance to the same a little more than two weeks later, on Dec. 3, 2021.

It remains to be seen whether — or how quickly — Canada will follow the U.S.’s lead this time.

Last week, Quebec announced that it would begin offering a fourth dose to the most at-risk age groups — the first jurisdiction in Canada to do so — with all residents 80 and older eligible for a second booster Tuesday.