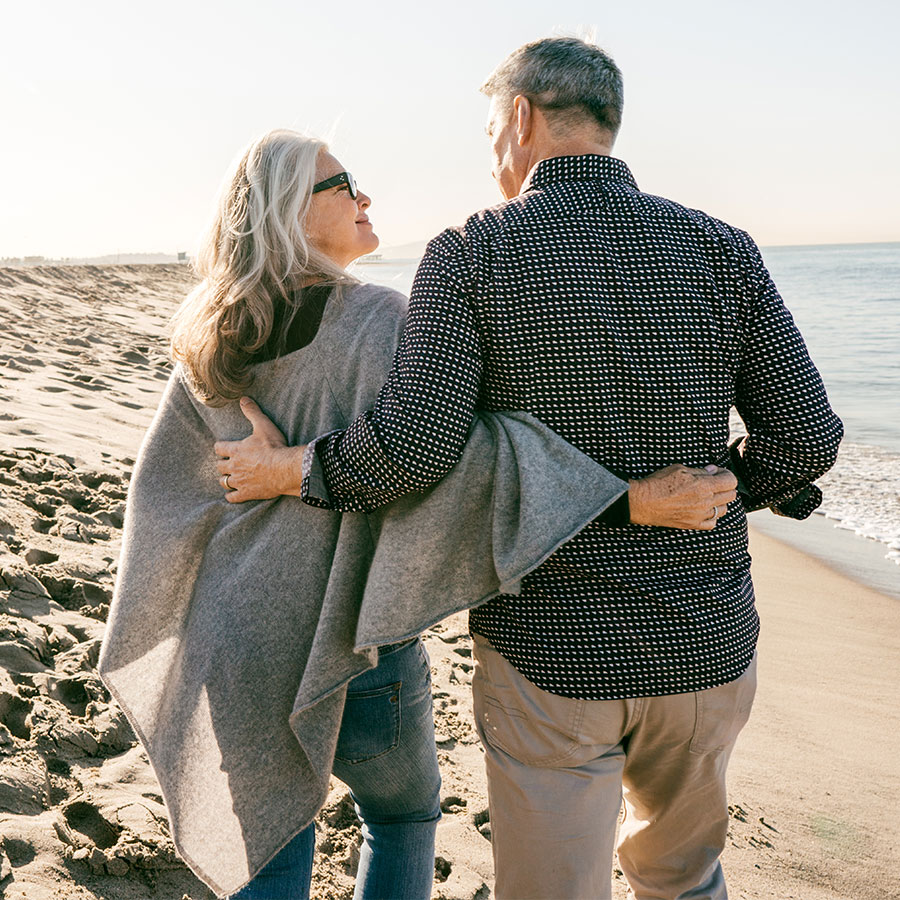 Physical and social activity may be just as important as mentally engaging activity for keeping your brain healthy as you age. Photo: kate_sept2004/Getty Images

Worried about brain health? If so, you’re not alone notes American neuropsychologist and gerontologist Vonetta M. Dotson in her new book, Keep Your Wits About You: The Science of Brain Maintenance as You Age (available April 5).

She cites surveys that suggest three-quarters of people over 40 worry about a decline in brain health as they age, and for people over 60, memory loss is second only to maintaining physical health as the thing about which they are most concerned.

After 20 years of assessing and treating later-life patients with cognitive issues, Dotson knows exactly where those concerns can lead — the “worried well.” People fall in worrying that slight changes in memory or cognitive function are the sign of something serious — like dementia — when they are not.

But when are they a sign of something serious?

We ask the author about that, and about the book, which — after decades of research (she’s the director of Georgia State University’s Cognitive Neuroscience of Aging and Depression Laboratory), she wrote as a one-stop shop for the healthy behaviours shown to help both maintain and improve brain health. You write about a patient falling into a “worried well” over their concern about changes in memory and mental acuity, but when is the worrying warranted?

It’s incredibly common to start worrying about small memory lapses or attention lapses as we get older. Little slips usually don’t signal a major problem. But there are some warming signs that it could be worthwhile to talk to your doctor to get a referral to a neuropsychologist (a specialist in the relationship between the brain and behavior). Some of these signs include:

As part of a healthy lifestyle, you recommend staying socially active. How does it help brain health?

Social engagement boosts brain health because positive interactions with other people not only reduce stress and promote positive emotions, but they also enhance mental stimulation.

When we interact with people we actively listen to, and respond to, what they say. That means we pay attention, try to remember what they tell us and in many cases we connect what they’re saying to earlier conversations or other information from our environment. That’s a lot of cognitive processing, so we’re getting a good dose of cognitive engagement while also getting the emotional benefit of connecting with others.

Two years into the pandemic, we’ve gotten used to doing a lot of virtual interaction. Is it as beneficial?

Studies show that interacting with people can stimulate the release of chemicals, such as dopamine, that are important for our mood, motivation, and cognitive functioning. Since other studies show that physical touch can also stimulate brain-boosting chemicals, in-person contact is ideal whenever possible. But we can still get benefits from say, a phone call or other forms of connecting with people.

If you had to pick one of the behaviours you include in the book for someone to start improving their brain health, which would it be?

You should definitely exercise. Exercise has a tremendous impact on the brain. It promotes the development of new brain cells; it improves communication between brain cells; and it enhances blood flow in the brain, which is important for the functioning of the brain.

Studies also show that exercise can improve memory, attention and other cognitive functions — and it’s great for your mood. You get a lot of bang for your buck with exercise! And the good thing is that you can get benefits from any physical activity, not just structured exercise, such as playing a sport or hitting the gym.

Gardening, doing heavy housework, anything that requires energy is good for you. You do eventually want to add in more exercise that gets your heart pumping, such as jogging, dancing or riding a bicycle. It’s also important to add in muscle-strengthening activities, especially as we get older so we can lower our risk of falls and different medical conditions.

We hear a lot about the benefits of puzzles — or brainteasers like say, Wordle. Are they as good for brain health as they’re touted to be?

Puzzles are one of many ways that you can keep your mind stimulated, which promotes brain health. There are so many options! In general, activities that are new, engaging, challenging — and hopefully fun. Reading, going to a museum, learning a new instrument, travelling, doing arts and crafts or playing board games are just a few examples.

Variety is key. It’s better to add different types of mentally engaging activities to your week than it is to do more and more of the same thing.

The transcript has been edited for length and clarity.