Silver Linings Census: Why There’s Cause for Optimism Around New Findings About Canada’s Aging Population 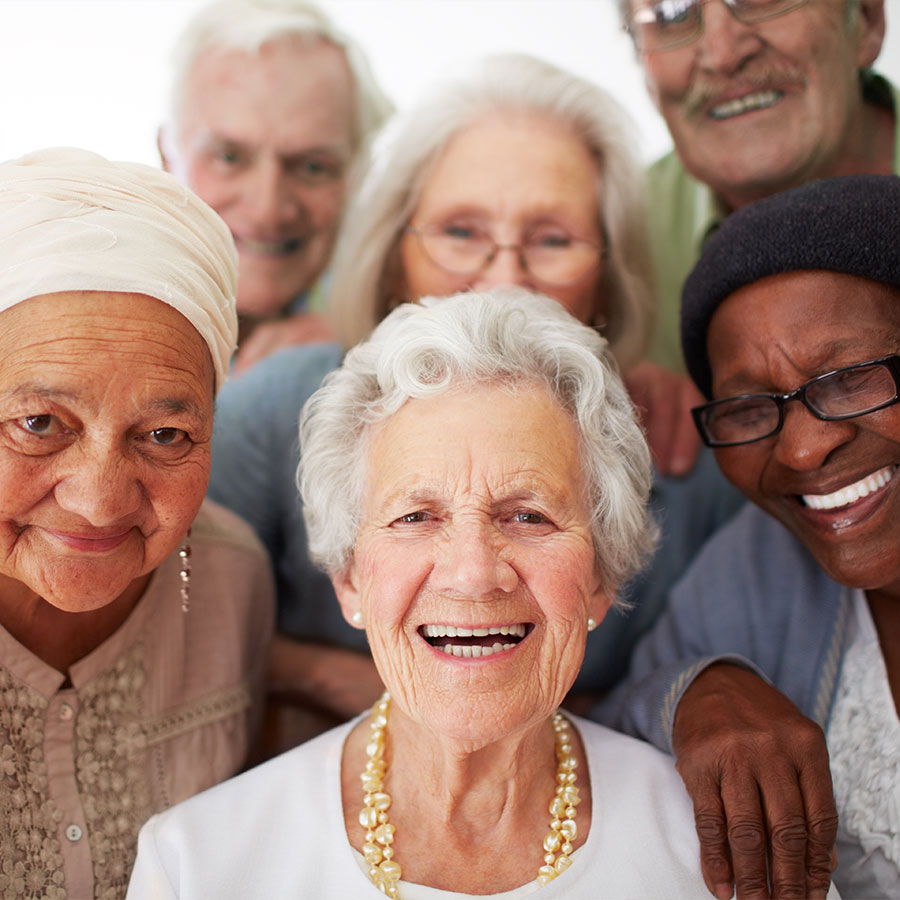 The 2021 census data, released this week, shows that Canada's population is aging more rapidly than ever. But that doesn't automatically spell doom and gloom for the future. Photo: Goodboy Picture Company/Getty Images

Canadians are aging! The 85-plus crowd is the nation’s fastest-growing age group! And, as the Canadian Press noted, “By 2050, the 85-and-older population could reach more than 2.7 million people, the census shows, as the last cohort of baby boomers turns 85.”

Of course, the next question that invariably arises in stories and news reports about the census is: “What are we going to do with all of these old people?” You know, the stories that show stock images of helpless older people confined to rockers or wheelchairs, barely able to turn their heads let alone speak up for themselves.

Meanwhile, CP also reports that, “Canada’s older adults have not had as many children as previous generations. That means fewer caregivers to tend to the growing number of people who won’t have access to long-term care spaces.”

Are we, then, heading for a future where Canadian cities and towns are overrun with herds of caregiver-less seniors wandering the streets in their robes and slippers, Jello cup in hand as they bemoan that they didn’t have more children to look after them in their golden years?

Well, there’s a good chance you’ll see more people in their 80s and 90s — and even older — flooding Canadian streets in the coming years. But more than you may expect will be there for a stroll and laugh with friends, or taking the grandkids (or great-grandkids) to the park, or simply running errands or heading to a class.

Yes, aging isn’t easy and, yes, an aging population may put a strain on a health care system that is not equipped to handle the “grey tsunami” that’s headed for our shores. And, certainly, we should prepare for that.

But people today aren’t just getting older in a bubble. And that’s a key point.

But a U.K. study from 2019 — firmly in that same time period — found that, as Global News reported at the time, “in terms of overall health, the average 70-year-old is now comparable to a 65-year-old in 1981.” In other words, overall we’re aging healthier. Global also noted that a Statistics Canada study came to the same conclusion. Dr. Ken Madden, Vancouver General Hospital’s head of geriatric medicine, told Global in the same story that, “It is kind of reassuring that even though lives have gotten longer, that period of poor health at the end has stayed the same. So you actually got some additional healthy years as well.”

Bill VanGorder, CARP’s chief policy officer, echoed that idea in regards to the recent census findings. “The population is trending older, but older does not mean less able. We are living longer but also living healthier longer … More ‘older’ Canadians are continuing to be employed and contributing to society and the economy.”

And that’s not to mention the various innovations in technology being made every day that will no doubt reshape how we grow older in the years to come. As well, aging-in-place tech is allowing countless seniors across the country to live at home longer — advancements that will also only improve as the years progress.

VanGorder noted that, “CARP agrees that an older population has greater impact on rural areas and smaller provinces,” pointing to Nova Scotia as an example of a province with a higher percentage of older Canadians than others — especially as people who left there to work elsewhere return in retirement.

Still, he pointed out, “Older Canadians living in rural areas are not sedentary.  They want to work and be active. Thus the requirement for better internet access in rural areas is becoming even more important.”

Which brings up another key point — housing. “Older Canadians want and can stay in their own homes and live independently longer. There is a lack of affordable housing across the country,” VanGorder explained. “Not because seniors are staying in their own homes longer, but because there are not enough homes for everyone — especially new home buyers.

All of which is to say that we do, as a society, have to prepare — and put infrastructure in place — to accommodate our aging population. But those extra candles on the birthday cake don’t automatically spell doom and gloom.

In fact, the aging of the population in the coming years may actually help shift societal perceptions about aging even further, when younger generations see a flood of seniors living happy, fulfilling second (and third!) acts alongside them in their local cafés, gyms and restaurants long after the census analysis may have suggested otherwise.

As the Series Comes to an End, How Grace and Frankie Exemplified Empowered Aging on the Small Screen

Independent Living: How to Plan and Budget for Aging in Place