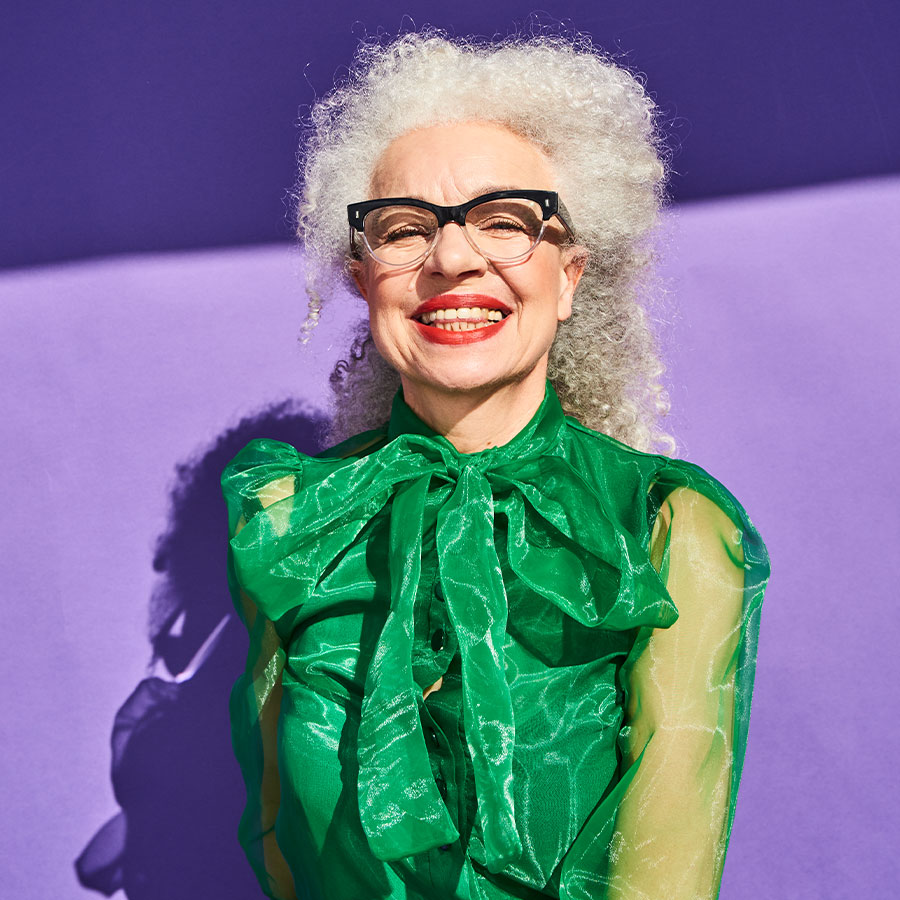 An "autophagy pill" might be in the works. Photo: Flashpop/Getty Images

There’s a natural process in our bodies called autophagy (derived from the Greek, meaning self-devouring) by which damaged cells are cleaned out and new healthy cells are regenerated. Essentially, the body is removing debris, which has the effect of creating younger cells.

Can this process be boosted or enhanced? Researchers believe this may be a way of delaying the diseases of old age.

This interesting article sums up what’s going on.

It’s not so much a matter of extending lifespan itself, but reducing the incidence and effect of age-related conditions so as to enable us to live “younger” for longer.

The article quotes professor Nektarios Tavernarakis, a biochemist at the University of Crete, who studies cell death and neurogeneration. “Our aim needs to shift from staying alive for longer to achieving a better quality of life in old age,” he says.

While most medical research understandably targets specific disorders associated with aging, there’s growing evidence that faulty autophagy could be an important common denominator: “As we age, this essential housekeeping task is performed less efficiently leading to the buildup of errors and glitches that trigger disease-causing inflammation and ultimately necrotic cell death (known as necrosis).”

But does autophagy have to become less effective? Can it be boosted? And if so, can it slow down age-related cell degeneration and keep us healthier for longer?

The article cites the work of professor Linda Partridge, founding director of the Max Planck Institute of for Biology of Ageing in Cologne, Germany, which specializes in studying molecular and cellular changes that contribute causally to aging.

“If we could target those underlying processes of ageing, we might be able to slow down age-related degeneration and keep people healthier for longer,” she says. “This would take us to a different place from where we are in now, where diseases are tackled one by one as they arise.”

The money quote is staggering:

“We see the prospect of developing a single pill that will target the biological pathways that also involve autophagy. The idea would be to have a polypill that prevents the underlying mechanisms involved in more than one ageing-related condition … Eventually we may end up with a drug that is taken very much like people today take statins (for cholesterol) or pills to lower blood pressure,’ she said. “Medicines that are taken over a very long period of time to prevent ill-health long before disease has even occurred.”

How is the research going? From the article: “A number of promising drug candidates have already been identified. Most notable are Urolithin A (produced by certain gut bacteria after they’ve been fed with ellagitannins, which are found in pomegranates, strawberries, raspberries and walnuts) and rapamycin (a natural antifungal produced by soil bacteria). These two compounds are known to be involved in the upregulation of autophagy. In mice, worms and fruitflies, they have also been found to extend lifespan. Shortly, the geroprotective properties of these compounds will be put to the test in human clinical trials.”

The implications are enormous, of course. You can be sure I will be keeping a close eye on the progress.

The Future of Work: “We’re Going to See People Having Six to Ten Different Career Chapters”