Does Drinking More Coffee Help You Live Longer? It May Not Be Just Wishful Thinking 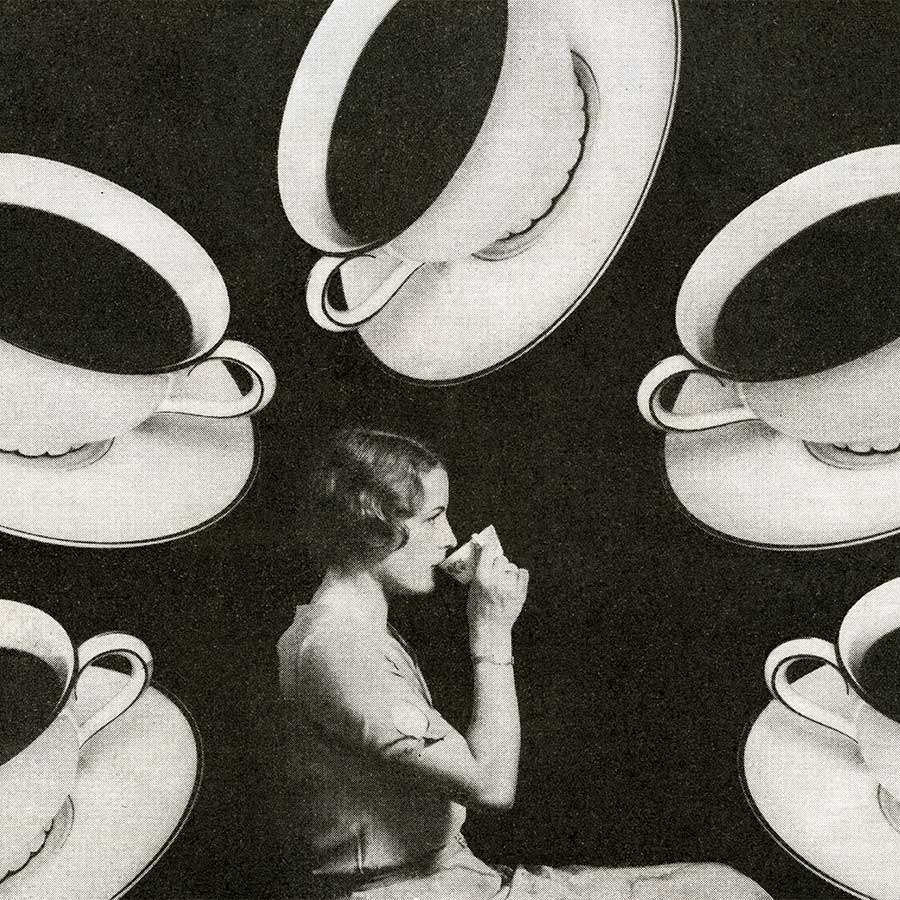 A number of studies suggest coffee is good for you, particularly when it comes to longevity. Photo: GraphicaArtis/Getty Images

Disclosure: I love coffee and drink three to four cups a day (sometimes five). I am therefore highly motivated to celebrate any data that suggests coffee is good for you, particularly when it comes to longevity.

With that disclaimer out of the way, let me direct your attention to this interesting article from Inc. which surveys a surprisingly large and consistent body of research on the beneficial effects of drinking more coffee.

First, the studies cited in the article:

To be fair, all of these studies produced a correlation, not necessarily a causation. The logical question is: how and why do coffee drinkers experience these dramatic results? What is the mechanism, if any, that enables coffee to work its apparent magic?

The article also cites one study, from the University of Nottingham, where researchers used thermal imagining to figure out how much brown adipose tissue (known as BAT or brown fat) people were burning. They theorized that coffee might be heating up the BAT, causing the body to more effectively convert white adipose tissue (WAT) energy. The effect is more present in coffee drinkers, but is it the coffee itself that is the fat burner? More study is needed.

Then there was a small study at Stanford University, involving only 100 coffee drinkers but extending over several years. The study looked at the relationship between coffee drinking and the buildup of inflammation that is a major feature of aging and contributes in turn to so many diseases and chronic conditions. Researchers theorized that the high caffeine content in coffee acted in some way to counteract the chemical reactions that caused inflammation.

Another possible cellular-level action was discovered in a study at the Krembil Brain Institute at the University of Toronto, which showed that coffee consumption “does seem to have some correlation to a decreased risk” of both Alzheimer’s disease and Parkinson’s disease: “The secret here seems to be connected to a kind of chemical called phenylindanes, which are created during the roasting process. It appears that these chemicals may help stop the buildup of two toxic proteins in the brain, called tau and beta-amyloid, which have been linked to both Alzheimer’s and Parkinson’s.”

Okay, bottom line: How much coffee is enough? How much is too much?

Yet another study weighs in, this one reported in The American Journal of Clinical Nutrition: “The tipping point where caffeine started to negatively affect cardiovascular risk is five cups.”

It seems appropriate to end this post with a quotation from a famous person. So here’s filmmaker David Lynch: “Even bad coffee is better than no coffee at all.”