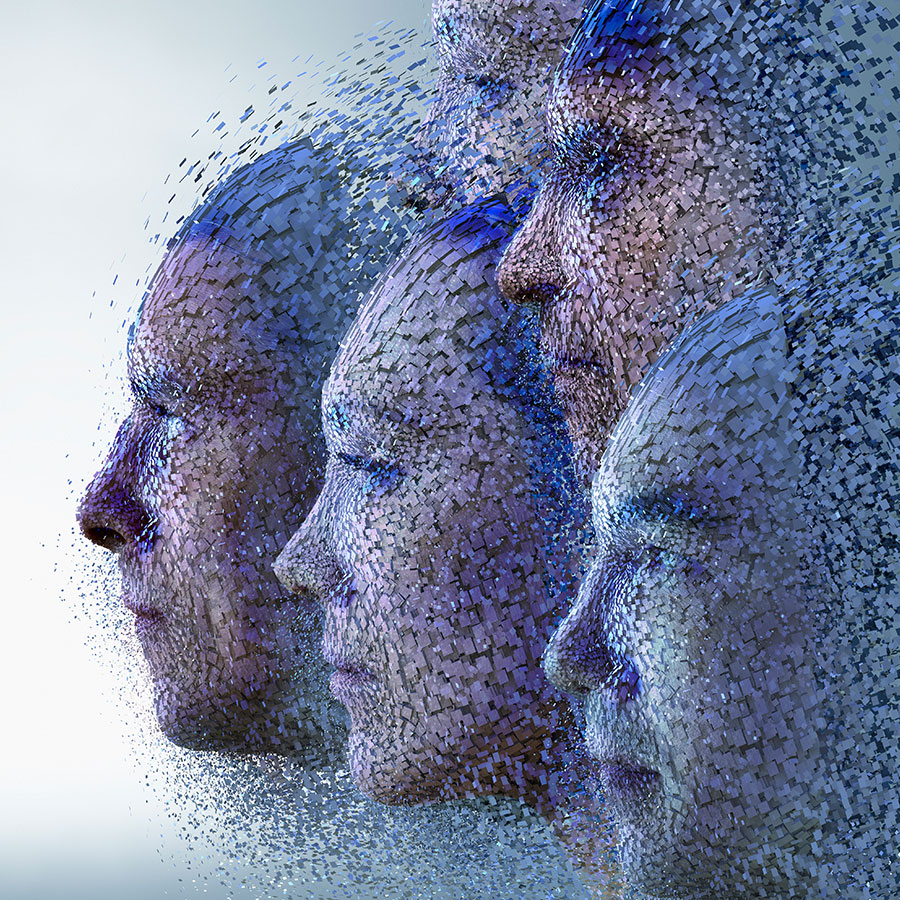 A billionaire investor predicts that by 2045, people will be able to live to 150 (and maybe forever) by uploading their brains to the internet and continuing to exist in what will effectively be a new body. Photo: Colin Anderson Productions pty ltd/Getty Images

Okay, this one is pure fun — wild speculation and way off into the future. What I find interesting, though, is the fact that it is being talked about at all as a possibility, and that it’s attracting research and investment. Even if you think it’s too far-fetched, it shows you how pervasive longevity and radical life extension are as topics of real activity.

And even without buying the whole premise, there’s some science at work here that will have a shorter-term impact that will be very significant. But we’ll get to that.

Let’s start with the wild idea: Russian billionaire (I don’t know how the Ukrainian-related sanctions have affected him) Dmitry Itskov predicts that by 2045, people will be able to live to 150 (and maybe forever) by uploading their brains to the internet and continuing to exist in what will effectively be a new body.

He’s perfectly serious, and this article gives you some of the details. He’s part of a project called the 2045 Initiative. He believes that the integration of the physical body with the digital world, through new AI and metaverse technologies, will enable people to continue life as digital personas, in effect creating digital copies of their consciousness that can then live independently in cyberspace. The article quotes him: “People will make independent decisions about the extensions of their lives and the possibilities for personal development in a new body after the resources of the biological body have been exhausted.”

Even without embracing Itskov’s walk on the wild side, there is very serious — and much nearer-term — work under way to develop brain-computer interfaces. One good example is Elon Musk’s company Neuralink, which is developing microchips that can be embedded in the brain and eventually enable people to control remote objects, like computers and smartphones, simply by issuing mental commands.

The idea, which others are also pursuing, is sometimes referred to as BMI (Brain Machine Interface) and sometimes as BCI (Brain Computer Interface). As the Neuralink website states, these are technologies “that enable a computer or other digital device to communicate directly with the brain.” Applications would include enabling a person with paralysis to control a computer mouse or keyboard or using the interface to place information back into the brain, “for example to restore the sense of touch.”

It’s not hard to see how this could impact longevity by mitigating both the physical and mental problems associated with aging, and promoting independent (albeit machine-assisted) living for a significantly longer period of time.

Bottom line: we can take Dmitry Itskov’s sci-fi vision seriously or not. But it’s good to know it’s anchored in some very plausible and shorter-term research that can produce benefits long before 2045.