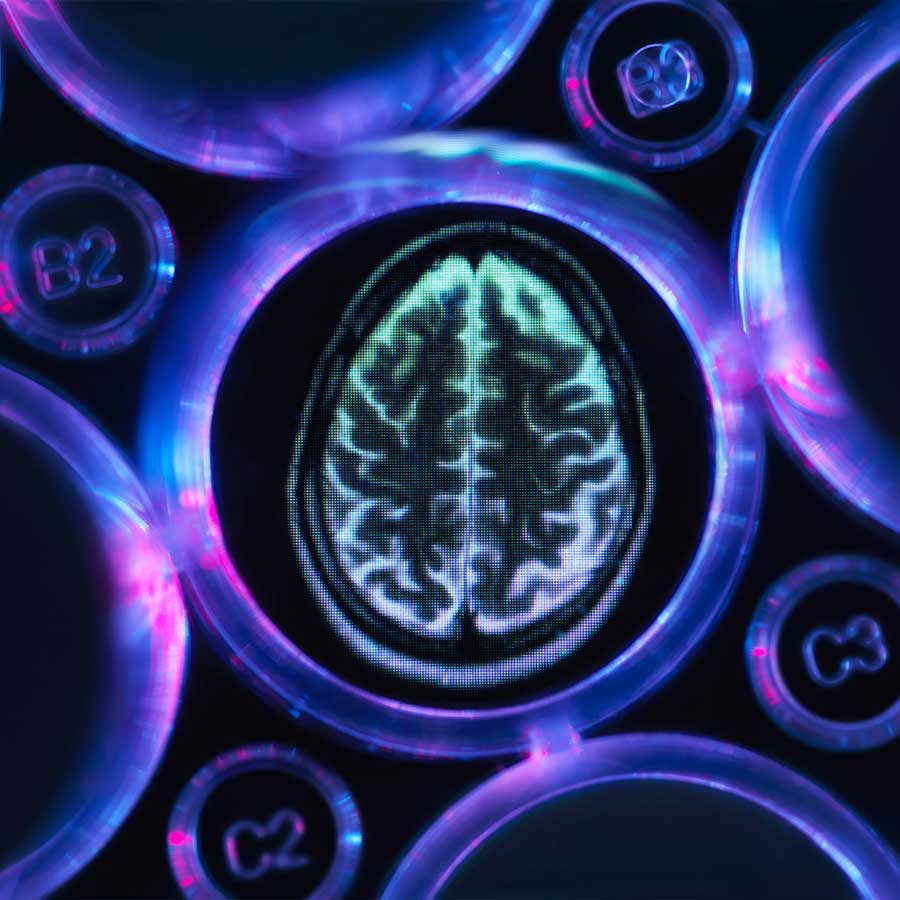 To assess whether a compound holds promise for treating a disease, researchers usually begin by studying its use in animals. This allows us to see if the compound has a chance of curing the disease.

Animal models, however, rarely reproduce all aspects of a disease. The alternative is to represent the disease in cell cultures. While at first glance, Petri dishes look quite different from a person with a disease, the reality could be quite different when you look at them more closely.

Alzheimer’s has been cured more than 400 times in laboratories. How then can we still consider Alzheimer’s to be incurable? The reason is that it has only been cured in animals.

A mouse does not naturally develop Alzheimer’s, it must be induced. To do this, scientists use our limited knowledge of what triggers Alzheimer’s and reproduce it in mice. In short, these mice don’t have Alzheimer’s: they have our flawed conception of Alzheimer’s.

As a doctoral student in psychology, I completed a research internship at the University of Montréal Health Centre (CHUM) in the laboratory of Professor Nicole Leclerc, with the goal of developing new models to study Alzheimer’s while discarding our limited theories about the disease.

In modern science, a new, untested compound cannot be used to treat a human disease because it poses an unacceptable risk. Therefore, a disease model, which replicates our observations of the disease in humans, is used to test whether the new compound shows promise. Disease models, which often involve animals, allow researchers to develop treatments and diagnostic tools. They also give us the opportunity to better understand the processes behind the disease being studied. Models are an essential tool in biomedical science.

Disease Models of the Future

Studying a disease would be easier if we could directly observe and act on the cells that stop functioning properly. In the case of Alzheimer’s, it is impossible to take a slice of brain from a living person to experiment on the neurons inside.

However, I am working on developing a technique that will come very close to replicating that process. By taking a small piece of skin from the patient, I can grow the cells in a Petri dish and turn them into neurons in about a month.

The method takes advantage of the fact that all of the cells in a person’s body have the same genetic code. What differentiates a skin cell from a neuron is simply the genes the cell expresses. This means I can force a skin cell to express typical neuronal genes so that it is gradually transformed into a neuron.

These neurons retain the signatures of aging, which are crucial for studying age-related diseases. The advantages are clear: one can produce a colony of human neurons from a person with Alzheimer’s. The neurons from Alzheimer’s patients will then develop Alzheimer’s characteristics, making it easier to study the disease.

However, the neuron does not function in a vacuum; other cell types interact with it. To improve a neuronal culture, researchers can push the concept even further by producing organoids. These are cell cultures comprising several types of cells. A brain organoid could more accurately re-create brain function, and be a better model of nervous system diseases.

If a cell functions abnormally in a person with a particular disease, we will try to understand its behaviour. By observing a model of the disease, we can find out if this abnormal functioning is similar to that observed in the brains of actual patients. If it is, we can try to modify the cell function in our model to see if there is a beneficial effect.

The primary function of models is to make it easier to study a disease. A good model must represent the disease as reliably as possible. When a model is considered sufficiently representative of the disease, it can be used in preclinical studies to verify whether a compound has the potential to cure it without being harmful.

When the disease is well reproduced by the model, researchers can assume that a treatment that works on it will be likely to work in people with the disease. Cell cultures and organoids from patients are particularly promising because of this. Even if we don’t know all the features of a disease, there is a chance that these will also be replicated in the models.

Because these models come from real patients, they could be used for a third unique purpose in the future: personalized medicine. Patients with the same disease are heterogeneous and may not respond in the same way to a treatment. When several types of therapies exist, we rely on trial and error to identify the best one for each patient.

In 2021, Kimberly K. Leslie’s team at the University of Iowa demonstrated that organoids might remedy this problem. They used endometrial and ovarian cancer tissues from patients to create organoids, showing their potential to evaluate different treatments. In the same year, a team from Singapore and Hong Kong demonstrated that organoids could be used to predict the response of nasopharyngeal tumours to radiation therapy and adjust the dose.

This method may make it possible to select the most promising treatment for an individual in a much shorter time. But it has only been tested in animal models and cell extracts, and its feasibility in humans has yet to be proven.

A treatment that works in a disease model will not necessarily work in humans. This is precisely why Alzheimer’s, or at least its reconstruction in a laboratory animal model, has been “cured” more than 400 times but not in humans.

Similarly, it is possible that compounds that slow the progression of Alzheimer’s have failed to cure these animals, and have been discarded. For neurodegenerative diseases like Alzheimer’s, creating a representative model is particularly complex since the disease does not have a single cause. We know of hundreds of processes that are thought to be deregulated by Alzheimer’s, involving the nervous, cardiovascular and immune systems.

It is not yet possible to reproduce these interactions in cell cultures. Even if future models allow researchers to better represent the disease, and perhaps discover treatments, they will always be imperfect. So, finding a cure in a model will never be the same as identifying a cure for a disease.