Even If You Could, Who Would Really Want to Live to 100? More People Than You Think 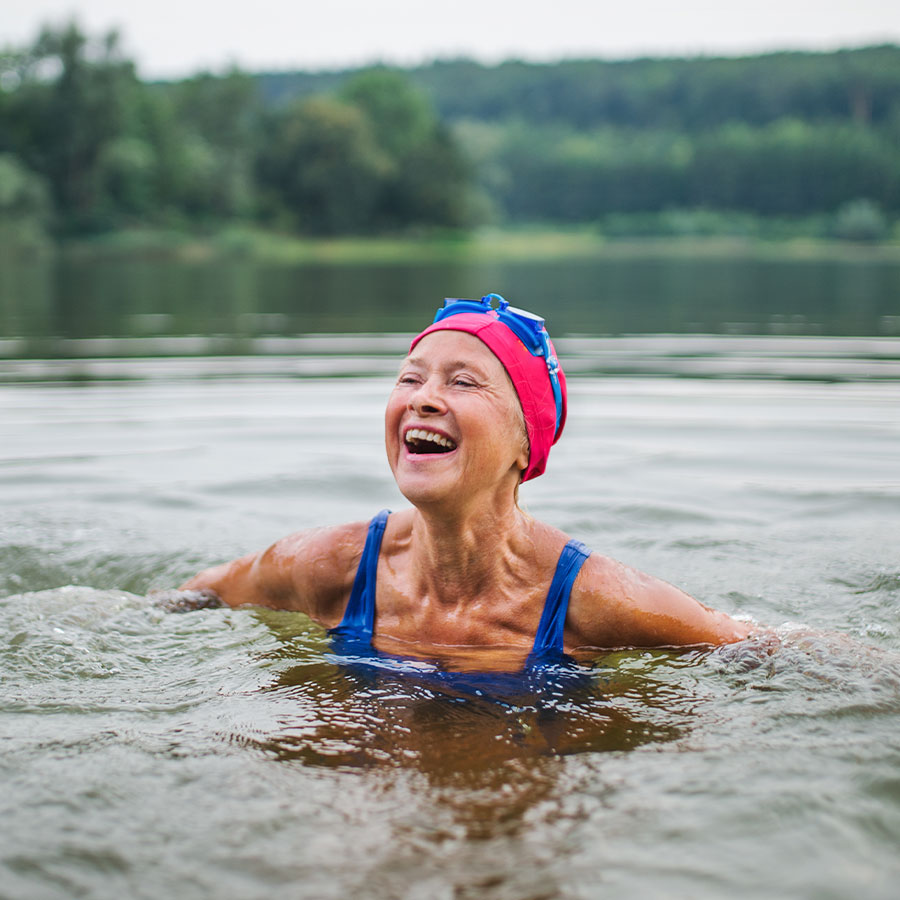 According to a new study from Edward Jones and Age Wave, almost seven out of 10 North Americans are hoping to hit the 100th birthday milestone. Photo: Halfpoint Images/Getty Images

For as long as I’ve been observing extreme longevity and the reinvention of aging, the conventional wisdom was that even if living to 100 were achievable, most people wouldn’t care to do it.

It was seen as a novelty, an outlier, an achievement whose exotic nature masked all kinds of downside: physical decline, mental decline, outliving your money …

According to a new study from Edward Jones and Age Wave, almost seven out of 10 North Americans are hoping to hit that milestone.

The survey polled 11,000 people in Canada and the U.S. for their attitudes toward longevity and retirement, and the results are summarized in this article. Some highlights:

For one thing, living to 100, while still remarkable, is no longer the outlier it used to be. In fact, centenarians are the fastest growing age group, in percentage terms. There are over 90,000 centenarians in the U.S., and about 10,000 in Canada — and more than half a million worldwide. As we observe more people reaching this age, the possibilities become more realistic.

At the same time, it’s observably apparent that more people are aging in better health. It’s not unreasonable to think of a lifespan of 20 to 30 years after hitting the traditional retirement age of 65, and of having plenty to do (and being able to do it) during those years. The notion of living to 100 as a burden, as something that is bound to include pain and suffering and not much else, is rapidly becoming obsolete. Not living to 100 will, gradually but steadily, mean you’re being short-changed.

So I’m not surprised at the findings of this survey. And before we know it, researchers could be asking, “If you could, would you want to live to 150?” (Hint: YES!)