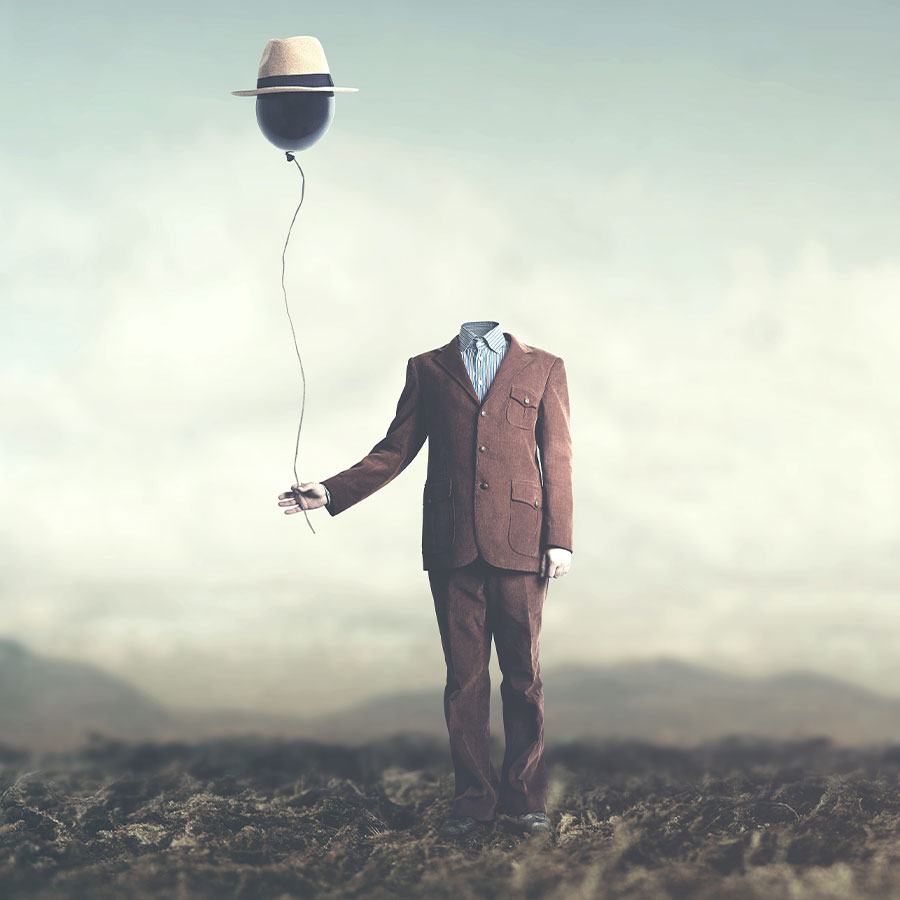 Stereotypes and common misconceptions about dementia often emerge in the metaphors used to explain and understand it. Photo: francescoch/Getty Images

Half a million Canadians are living with dementia and one in five Canadians has cared for someone with dementia. Dementia is an umbrella term for many conditions causing “loss of memory, language, problem-solving and other thinking abilities that are severe enough to interfere with daily life.”

As PhD students and health-care providers, as well as family members of persons with dementia, we are critical of stereotypes and common misconceptions. These often emerge in the metaphors used to explain and understand dementia. While some metaphors may be helpful, they can also be harmful.

Some metaphors of dementia include comparisons to zombies or children. We see this when someone refers to the experience of dementia as “regressing to childhood” or as being “the walking dead.”

These metaphors can compound beliefs that people with dementia are incompetent, unable to consent and do not need to be consulted about their care. This may occur regardless of the type or severity of dementia they are experiencing.

It may also lead those with dementia to feel they are not credible reporters of their own experience. They may therefore be hesitant to contribute important information about their experience, or not be granted the autonomy they are capable of.

The common framing of dementia socially and in the media can also cause harm. This typical narrative often frames all forms of dementia as Alzheimer’s disease.

A common and cardinal early symptom of Alzheimer’s is progressive memory impairment described as anterograde long-term episodic amnesia. This involves difficulty creating new memories and remembering previous events. Some metaphors used to uphold this narrative are that dementia is an invader that “attacks and destroys” the brain and memories, or is a predator that “sneakily robs a person of their sense of self.”

However, that metaphor is not sufficient for other types of dementia. For example, vascular dementia is any dementia due to cerebrovascular disease (such as stroke), impairing blood flow to parts of the brain.

Unlike Alzheimer’s, vascular dementia may spare episodic memory and significantly impair executive function instead, such as the ability to abstract, plan, organize and adapt. However, the symptoms depend on which area of the brain is affected.

One way to understand vascular dementia is to use a balloon analogy. Imagine you are holding a bundle of balloons. Imagine the balloons are memories and knowledge, and their strings the pathways to forming and retrieving them.

In this type of dementia, you may still have balloons, but their strings have been cut — for example, you may have formed language but are unable to retrieve it to speak. Or certain balloons may have popped leaving some gaps, while others remain the same. For example language may remain intact, but planning and sustained attention may be difficult.

Pros and Cons of Dementia Metaphors

We do need metaphors in medicine. Metaphors can be integral tools for information sharing between patients and health-care providers.

While metaphors may be excellent tools for this, all tools have their limitations. Metaphors may not do everything you want them to, and may leave out important parts of the story.

What makes metaphors harmful is that they may work to homogenize the experience of dementia while also discrediting and invalidating important components of its experience. Metaphors cannot always capture mixed dementias or severe dementia — when people have symptoms from multiple types.

Metaphors Can Be Limiting

While metaphors above may highlight some of the biomedical elements of dementia, these same metaphors may not capture relationships between people, what they value, the things they do in their day and the spaces they navigate.

In their comparison of two things, metaphors highlight what’s common between them. These may then direct our response to dementia in limited ways. People are more likely to respond with a solution framed the same metaphorical way as the problem. For example, understanding dementia as a predator or invader likely directs a response that involves attacking it with tools such as medication.

On the other hand, limiting the response to only this may neglect to consider important environmental modifications and caregiver relationships that would also help improve quality of life. If our thinking becomes confined to a particular metaphor, these important pieces may be left unacknowledged in clinical communication.

However, asking “What might this metaphor have left out?” and “How is this metaphor valuable for comprehensive care?” may be equally important facilitators of clinical communication.