What Is the BA.5 Variant and Why Does It Seem to Be Reinfecting so Many People With COVID-19? 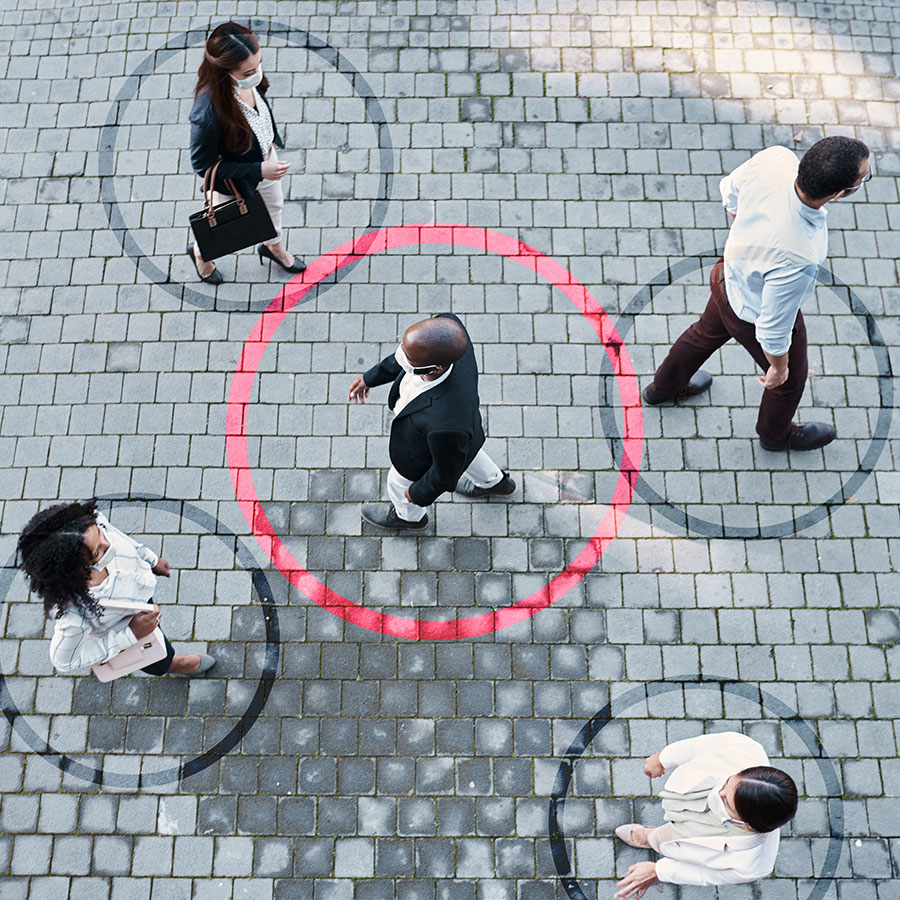 BA.5, the sister variant of the Omicron strain, was first identified in January and has since become the dominant strain worldwide. Photo: PeopleImages/Getty Images

BA.5, part of the Omicron family, is the latest coronavirus variant to cause widespread waves of infection globally.

According to the World Health Organization’s most recent report, it was behind 52 per cent of cases sequenced in late June, up from 37 per cent in one week. In the United States, it is estimated to be causing around 65 per cent of infections.

BA.5 is not new. First identified in January, it has been tracked by the WHO since April.

It is a sister variant of the Omicron strain that has been dominant worldwide since the end of 2021, and has already caused spikes in case rates — even with reduced testing — in countries including South Africa, where it was first found, as well as the United Kingdom, parts of Europe, and Australia.

Coronavirus cases worldwide have now been rising for four weeks in a row, WHO data showed.

Why it is Spreading

Like its closely related sibling, BA.4, BA.5 is particularly good at evading the immune protection afforded either by vaccination or prior infection.

For this reason, “BA.5 has a growth advantage over the other sublineages of Omicron that are circulating,” Maria Van Kerkhove, the WHO’s technical lead on COVID-19, told a news briefing on Tuesday.

For many people, this means that they are getting reinfected, often even a short time after having COVID-19. Van Kerkhove said the WHO is assessing reports of reinfections.

“We have ample evidence that people who’ve been infected with Omicron are getting infected with BA.5. No question about it,” said Gregory Poland, a virologist and vaccine researcher with the Mayo Clinic in Rochester, Minnesota.

If that seems particularly common now, it could be simply because so many people got Omicron, researchers have suggested.

While rising cases have caused more hospitalizations in some countries, deaths have not gone up dramatically.

This is largely because vaccines continue to protect against severe illness and death, if not infection, and manufacturers and regulators are also looking at tweaked vaccines that directly target the newer Omicron variants.

There is also no evidence that BA.5 is more dangerous than any of the other Omicron variants, the WHO’s Van Kerkhove stressed, although spikes in cases can put health services under pressure and risk more people getting long COVID.

The WHO and other experts have also said that the ongoing pandemic — prolonged by vaccine inequity and the desire in many countries to “move beyond” COVID-19 — would only lead to more new and unpredictable variants.

Scientists are already drawing attention to BA.2.75, first identified in India, which has a large number of mutations and is spreading fast.

The WHO said on Tuesday that the pandemic remained a global health emergency, and countries should consider public health measures like masking and social distancing when cases surge, alongside vaccinations.

“What people fundamentally don’t understand is that when there is this high level of community transmission, this will mutate,” Poland said. “Who knows what’s going to come next. We are playing with fire.”

(Reporting by Jennifer Rigby in London and Julie Steenhuysen in Chicago; editing by Philippa Fletcher)

RELATED:
Ontario and Quebec Enter 7th Wave of COVID-19 With Omicron Subvariants Driving the Spike
Goldilocks, COVID-19 and the Three Bears — A Parable for a Family’s Pandemic Journey
Living With COVID-19: Beyond an Empty Phrase, We Need Tools to Manage Current and Future Waves