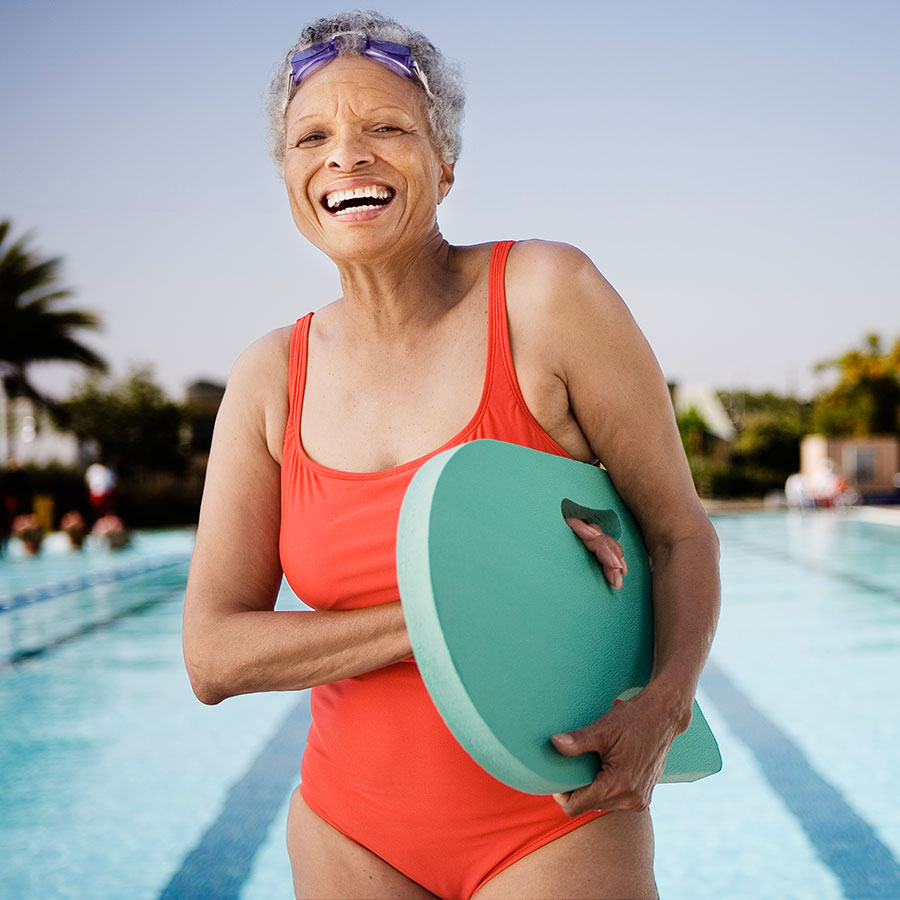 A new study by Canadian researchers has found that we can significantly slow down — or speed up — how aging affects our brains.

“What is notable is that factors in our control account for 40 per cent of dementia risk,” says study author and cognitive neuroscientist Annalise LaPlume, “that it’s changeable.”

The Baycrest Foundation study published this month shows that people with no dementia risk factors have similar brain health as people who are 10 to 20 years younger who have a few of the risk factors.

The study, published in the Alzheimer’s Association journal Diagnosis, Assessment & Disease Management, found that even a single dementia risk factor could reduce cognition by the equivalent of up to three years of aging.

For example, LaPlume notes, “a non-smoker has the same cognitive function as someone three years younger.”

In fact, lifestyle factors may be more important than age in determining someone’s level of cognitive functioning, the study concluded.

LaPlume and her colleagues were surprised and excited about what they found.

“We expected that someone without these risk factors would have a better cognitive performance than someone the same age who did smoke and have other lifestyle risks, but we didn’t expect that they would be as cognitively healthy as someone decades younger.”

Surprisingly, the most important risk factor was hearing loss.

“All the risk factors are important, but the largest effect on cognitive decline is hearing loss, accounting for about eight per cent,” says LaPlume, a researcher at Baycrest’s Rotman Research Institute, working under an Alzheimer Society of Canada fellowship.

Giving up smoking may be more challenging, but smoking cessation programs and support can help. The Centre for Addiction and Mental Health in Toronto has a Nicotine Dependence Clinic.

The importance of exercise for brain health has been reported by several studies. Two ways to get started on moving more are planning walks with a friend and wearing a device that measures steps, movement and maximal oxygen uptake (VO2), the maximum amount of oxygen a person can utilize during intense exercise. Wearing a device that measures progress  can help with gradual improvement and setting goals.

Keeping blood pressure under control may require medication and monitoring by a health-care professional. Some pharmacies have stations that measure blood pressure and it’s a good idea to take advantage of these for self-monitoring. Also, keeping salt intake to a minimum can help keep blood pressure within normal limits (120/80 for most people).

Heart & Stroke recommends that Canadians eat less than 2,300 mg of sodium a day total (about 1 tsp or 5 ml of salt) from processed foods and salt added during food preparation and at the table. If you have high blood pressure, the recommendation is to eat less than 2,000 mg of sodium per day. It’s no surprise that potato chips and frozen dinners are high in sodium, but you might be surprised to find that healthy foods like cottage cheese and tuna are also high in sodium. It’s important to read labels and check sodium content.

Food to Help Counter Cognitive Decline, Including the Most Important Vitamin for Brain Health as We Age

Just Can’t Find the Right Word? Researchers Say This Might Be Due to “Memory Clutter” Rather Than Cognitive Decline