Report Suggests Alzheimer’s Research May Have Been Fabricated; What Does This Mean for Diagnosis and Treatment? 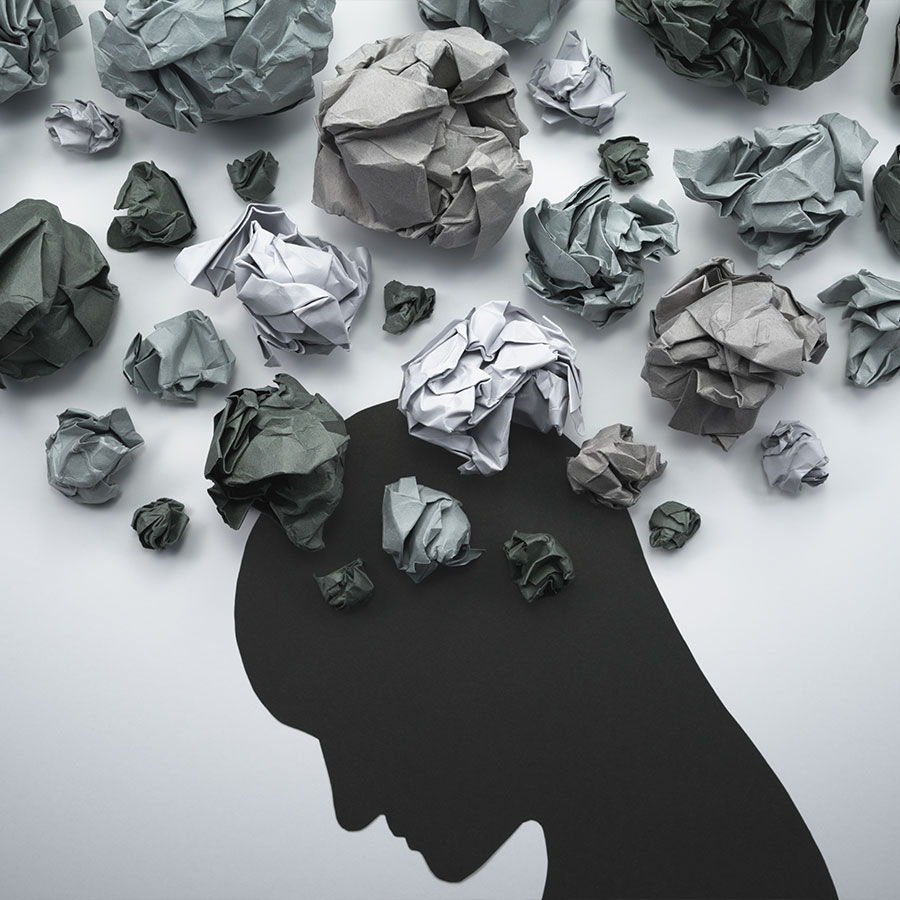 Key elements of an influential and groundbreaking Alzheimer’s study, first published in 2006, are possibly fraudulent, according to a new report. The study postulated that a specific form of the amyloid protein deposited in the brain may be most responsible for cognitive decline. Photo: tadamichi/Getty Images

A bombshell report suggests that key elements of the an influential and groundbreaking Alzheimer’s study, first published in 2006, are possibly fraudulent.

Published in the journal Science, the article suggests that many Alzheimer’s studies that have been conducted over the years potentially contain “fabrications” that may “threaten one of the most cited Alzheimer’s studies of this century and numerous related experiments.”

A leading theory of the cause of Alzheimer’s postulates that a specific form of the amyloid protein deposited in the brain may be most responsible for cognitive decline. This study provided strong proof of that amyloid hypothesis, which has dominated the field for 30 years. Researchers have worked for years to understand how these proteins may lead to cognitive decline, explains The Guardian.

But after reviewing the research, neuroscientist and Vanderbilt University professor Matthew Schrag found “red flags” in the published images that accompanied the study and noted that other prominent researchers have had difficulty replicating the results.

“The heart of the matter is whether images in multiple papers were manipulated to better support the hypothesis that the amyloid protein causes cognitive decline,” reports The Guardian.

The questioning of the study results didn’t come as a complete shock to Dr. Howard Chertkow, an Alzheimer’s disease researcher and clinician at Baycrest Health Sciences in Toronto, director of the Kimel Family Centre for Brain Health and Wellness and scientific director of the Canadian Consortium on Neurodegeneration in Aging.

“There is a growing set of scientists who do not accept the amyloid hypothesis” as a cause of Alzheimer’s, says Chertkow. “The 2006 article provided more evidence in favour of amyloid as the cause of Alzheimer’s disease, but the amyloid hypothesis still remains debated. The final proof necessary is the demonstration that removal of amyloid would stop or cure Alzheimer’s and that’s never been shown. Many people have become increasingly more skeptical.”

Still, he says, “Any discovery of fraud in science is very disquieting and deeply upsetting.” It’s also an issue because, says Chertkow, “This paper and this fraud is part of the underpinning for Big Pharma investing billions in anti-amyloid treatment.”

That’s not to say that amyloids aren’t linked in some way to Alzheimer’s disease. “It’s a piece of the answer but not the whole story,” Chertkow says. “A more balanced view is that maybe it plays some role in causing the disease.”

There are multiple alternative hypotheses, he explains, including different key proteins. “Maybe Alzheimer’s is the final common pathway for many different mechanisms: inflammation, free radicals, breakdown of neural energy use and synapses, change in calcium. It’s like a laundry list.”

Asked why, with all the advances in science, medicine and technology, there is still so much unknown about Alzheimer’s cause, diagnosis and treatment, Chertkow compares the complexities of the disease to dealing with the straightforward approach to a broken arm.

“There’s no question about who has a broken arm and who’s normal,” he explains. “With older people, it’s challenging to separate out where normal ends and where the disease begins. It’s also hard to measure because the brain is not accessible and only in the past few years have we developed imaging techniques.”

He adds, “A broken arm comes suddenly and can be fixed. Alzheimer’s comes on gradually over about 20 years. Tests for Alzheimer’s test memory and memory testing is not clear cut.”

As well, he says, “even effective therapy would have to follow people for years to demonstrate that treatment works. Fundamentally, he explains, “the basic science we rely on has not clarified the cause of Alzheimer’s.”

How to Reduce Risk for Cognitive Decline and Dementia

Nevertheless, there is substantial and valid research linking healthy lifestyle behaviours to lowering the risk of cognitive decline and dementia, advises Chertkow. “If you’re not exercising, if you have untreated high blood pressure, if you’re smoking, these are important.”

There’s more that you might not expect. “One of the main things statistically is untreated hearing loss. Losing hearing and not getting a hearing aid is a significant risk factor for cognitive decline,” he explains. “We’re not sure if the connection is social stimulation or actual brain stimulation from your ears.”

Another factor Chertkow mentions that has been shown to reduce the risk of cognitive decline is flossing your teeth. “It’s linked to bacteria in your mouth,” he says. “The rate of dementia is lower among people who floss their teeth regularly.”

Whatever people can do to lower their risk is important, says Chertkow, because “of ten leading chronic illnesses that affect older people, dementia is the only one where there is no treatment to slow down the progression.

“An Element of Ageism” at Work

Chertkow notes that Canada’s national dementia strategy sets the goal that the federal government should fund research on dementia at one per cent of dementia’s cost to Canadians. Despite this, he says, the government has yet to provide sufficient new money for dementia research to accelerate finding a cure.

“The level of funding is a fraction of what it should be. Dementia research per capita in Canada is one tenth of what it is in the U.S. This is a scandal!” He suggests that “there’s an element of ageism” at work. “People really aren’t interested in old people getting or not getting dementia until it affects their family or loved ones.”

He adds, “Older people should be marching on Ottawa demanding that the national dementia strategy be adequately funded and research be carried out to find a cure. We are on the cusp of a breakthrough.”

In the meantime, he says, “There are very few physicians in Canada who focus on memory and diagnosis and treatment. I see people wait more than a year to be seen. There’s a lot that can be done in terms of prevention and planning.”

Alzheimer&#8217;s Awareness: Advances and Breakthroughs on How Dementia Occurs — And What Can Be Done