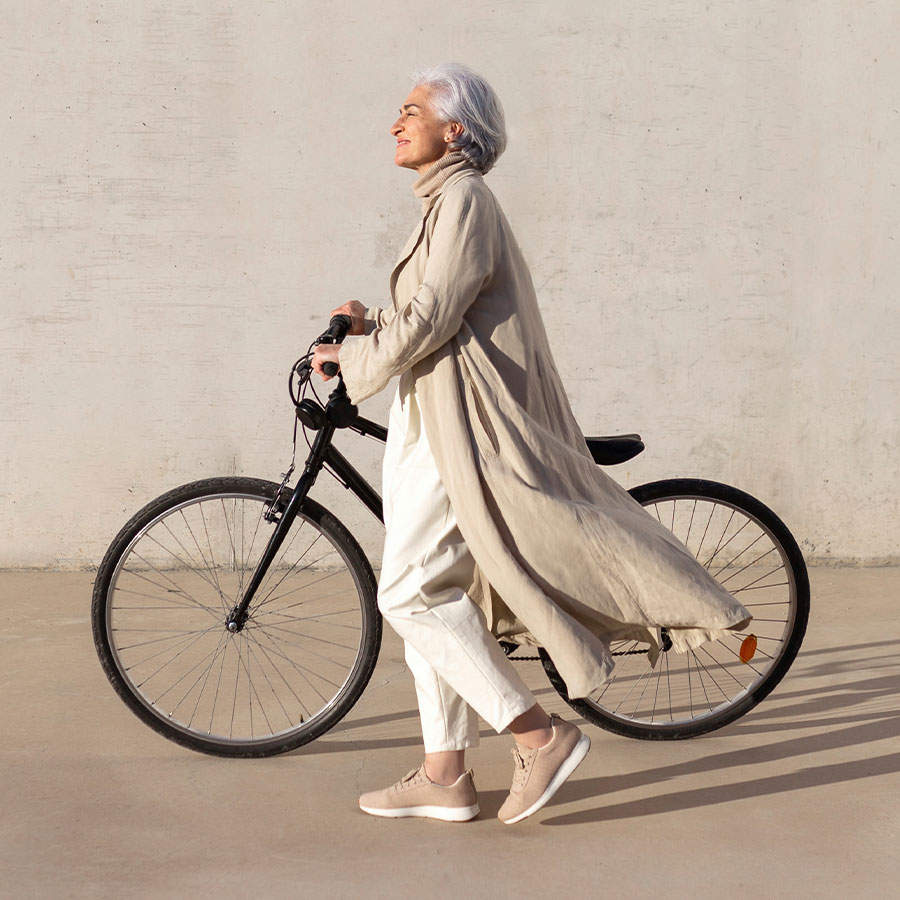 New research about dementia looks at the basic biology of aging and the brain, as well as useful new information about prevention strategies. Photo: Westend61/Getty Images

By the time the Alzheimer’s Association International Conference in San Diego ended earlier this month, there was an abundance of new research about the disease and dementia. Some of it was about the basic biology of aging and the brain. But there was also useful new information about prevention strategies.

Here are some highlights from the conference that translate into dos and don’ts for protecting brain health and reducing risk factors:

People whose diets are full of junk food developed cognitive decline faster than those with healthier eating habits.

A University of Sao Paulo study tracked 10,775 people with an average age of 50 in Brazil for up to a decade. It found that people who ate lots of ultra-processed food — 20 per cent or more of their diets consisted of junk food at the start of the study — were more likely to experience declining decision-making abilities and a reduced ability to learn, remember and focus on things overall as they aged.

The study concluded that during nine years of follow-up, high consumption of ultra-processed food was associated with cognitive decline, particularly in the memory and executive function domains.

The research has now been submitted to scientific journals for peer review. The findings support past evidence that highly processed junk food is associated with worse cognitive health. For instance, studies have found older adults who ate more unhealthy foods had a smaller hippocampus, the region of the brain responsible for memory, which may lead to more memory difficulties or other cognitive challenges.

Do Eat a Mediterranean-Style Diet or MIND Diet.

The link between improving brain health by eating a healthy diet — like the MIND or Mediterranean-style diets, which are low in processed foods, and high in vegetables, olive oil and omega 3s — is getting stronger.

“There is growing evidence that what we eat can impact our brains as we age, and many studies suggest it is best to eat a heart-healthy diet low in processed foods, and high in whole, nutritional foods like vegetables and fruits,” said Alzheimer’s Association senior director of Scientific Programs and Outreach Claire Sexton in a news release.

Do Exercise, Even if It’s Just Stretching

The EXERT Study is the longest-ever Phase 3 study of exercise in older adults with mild cognitive impairment (MCI). Results reported at AAIC 2022 noted that, even though the trial was conducted during the COVID-19 pandemic, 80 per cent of participants complied with their exercise regimen and completed the study. After 12 months, people with MCI in both the aerobic exercise intervention arm of the study and the stretching arm showed no cognitive decline. A comparison group of other older adults with MCI showed significant cognitive decline over 12 months. The findings from EXERT suggest that regular physical activity, even modest or low exertion activity such as stretching, may protect brain cells against damage.

Also researchers at the University of Miami enrolled 51 sedentary participants, with a median age of 62, at risk for cognitive decline in an eight-week moderate- to high-intensity exercise protocol. They all completed the study and testing showed “significant improvements in cognition … and cardiorespiratory fitness.”

“Our data suggests that committing to a regular exercise regimen, even for a brief two-month period, can promote improvements in cardiorespiratory fitness and cognition.”

Do Spend Quality Time With Friends and Family

In a large study population from nine Latin American countries, experiencing a positive life change during the pandemic, such as more quality time with friends and family, reduced the negative impact of the pandemic on memory and thinking skills.

Also, a University of Michigan study found that “long-term loneliness may be a salient risk factor for accelerated memory aging, especially among women aged 65 and over … loneliness could be part of a preclinical syndrome of Alzheimer’s disease and related dementias.”

Hospitalization in the intensive care unit (ICU) was associated with double the risk of dementia in older adults, according to Rush Alzheimer’s Disease Center in Chicago.

These findings could be significant given the tremendous upsurge in ICU hospitalizations during the COVID-19 pandemic, researchers concluded.

University of Kentucky researchers found that moderate alcohol intake positively affected Alzheimer’s disease (AD). They reported, “Our study will potentially contribute to understanding the different alcohol factors of AD and support the development of effective intervention strategies for AD.”

British researchers have been studying CBD as treatment for behavioural and psychological symptoms of dementia (BPSD) in people with Alzheimer’s disease. “There are currently no licensed medications for BPSD, and the current available treatments have limited benefits and greater risk for side effects,” they reported. “There is therefore a considerable unmet clinical need for interventions that are safe, well-tolerated and effective for treating BPSD in AD.

“Cannabidiol (CBD), a non-addictive substance present in cannabis, shows promise for treating psychotic and anxiety symptoms in people without dementia and is generally safe and well-tolerated in elderly. However, its efficacy, safety and tolerability need to be systematically tested in elderly with dementia. We aimed to evaluate acceptability and tolerability of CBD as treatment for BPSD in patients with AD.”

Half the participants in the study received 600 mg of CBD orally once a day over six weeks and the other half received a placebo in addition to their usual treatment for six weeks.

The researchers reported that “CBD has been generally acceptable and safe for people with AD with BPSD.” The final analysis and findings related to adverse events, and changes in clinical measures for the groups (CBD treatment versus placebo) including BPSD, cognition etc. will be published soon.