The ER Diaries: The Importance of Understanding the Signs of a Stroke, and Acting Quickly 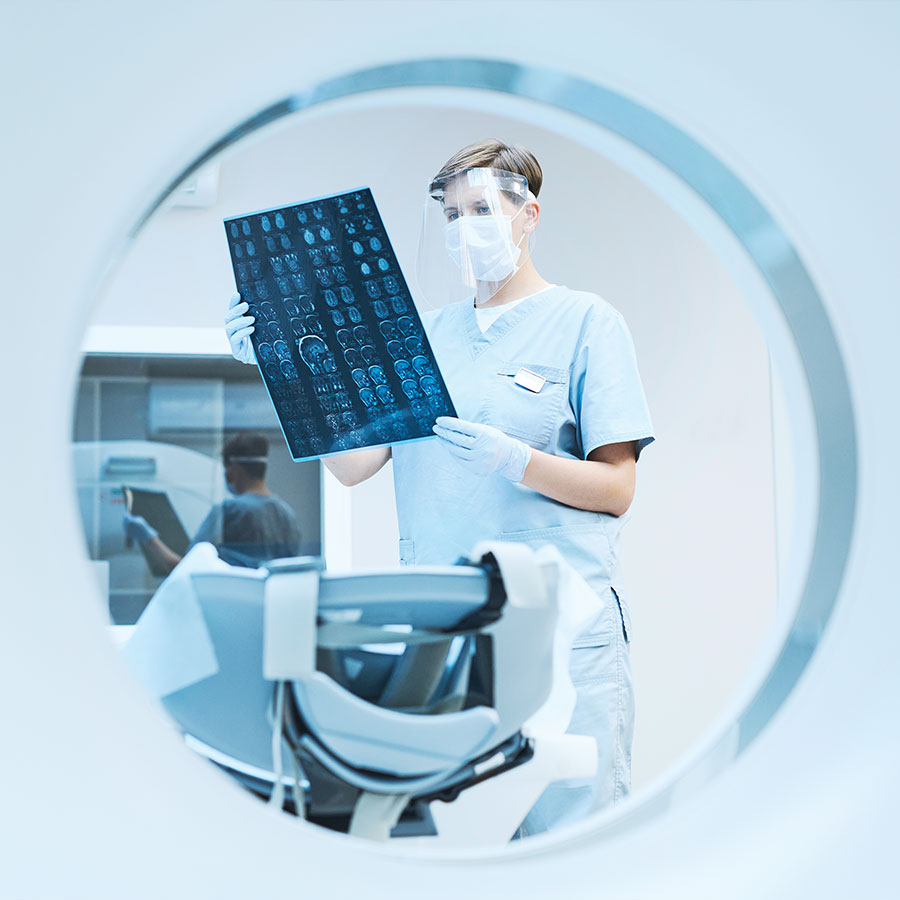 Dr. Zachary Levine gives us the 911 on a case that demonstrates the importance of understanding the signs of stroke and acting quickly when they’re detected.

A 74-year-old woman is brought to the ER by ambulance after she dropped her fork at lunch and was barely able to speak. Her husband wasn’t sure what was wrong, but he did recall the stroke warning signs, so he looked for face drooping, arm weakness and speech difficulty. Given she had two of the three signs, he called 911.

She seemed to be awake and alert and tried to respond, but was unable to speak properly. She could not move her right arm or leg. When she tried to stand up, she almost fell, but her husband caught her. The ambulance arrived 10 minutes later. The paramedics took her vital signs and, when she arrived at the hospital, her status was unchanged.

The ER nurse and doctor quickly assessed the patient and called a “code stroke,” which mobilizes resources for people who may have had an acute (a few hours’ old) stroke. She went for a CT scan, and the neurology team was called in. The physical exam confirmed complete paralysis of the right arm and leg and speech impairment. Blood tests, including glucose levels, were normal.

The CT scan showed what appeared to be a clot in a major artery supplying blood to the left hemisphere of the brain, which controls the right arm and leg and, in most people, speech. The neurologist and the patient had to decide whether to proceed with thrombolysis, where a very powerful blood thinner is administered in an effort to dissolve the blood clot. (The longer the brain is without blood, the less likely it will survive without residual damage.) But, like any powerful treatment, there is the potential for significant side-effects, including the risk of internal bleeding, since the medication is usually given intravenously and spreads throughout the body. After discussing the risks and benefits with her family, they decided to proceed.

Thrombolytic therapy was given intravenously. Over the next 24 hours, the patient was monitored closely for signs of internal bleeding and neurological changes. After a day, she was speaking and her strength was back to about 60 per cent. After one week, her speech was normal and her strength back to 90 per cent; she was discharged to a rehabilitation centre, where she stayed for a month. She is now home, living independently, with her family.

A version this article appeared in the June/July 2022 issue with the headline ‘The ER Diaries’, p. 28.