The ER Diaries: How Depression and an Over-the-Counter Antihistamine Caused Memory Issues in an 85-Year-Old Patient 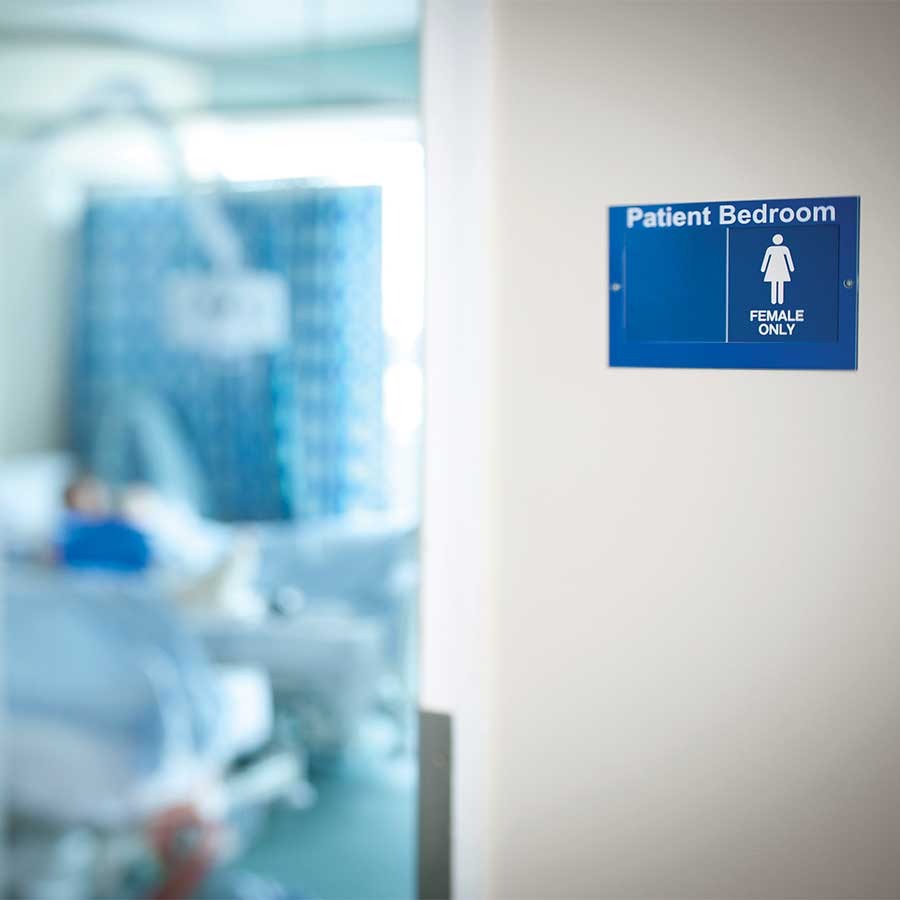 Dr. Zachary Levine gives us the 911 on an 85-year-old woman who arrived to the ER with memory issues — and was diagnosed with pseudodementia, a symptom of depression. Here, how an over-the-counter antihistamine was found to be a contributing factor in her condition.

A woman brought her 85-year-old mother to the ER. The patient didn’t know the date or where she was, and the daughter noted her mother had had difficulty remembering things for the past few months. The patient, generally healthy, was an independent person who lived alone. She took medication for high blood pressure as well as over-the-counter medications, as needed, for pain, nausea and allergies.

Altered mental status is a common reason for ER visits. The patient was confused and disoriented; she was also disorganized and could not focus, symptoms that had come on rapidly and been present for two days. The daughter noticed her mother wasn’t eating well or enjoying her regular activities, and she was also moody and wanted to stay in bed all the time.

A medical history was taken, largely from the daughter, and a physical examination confirmed the disorientation. The patient’s vital signs were good; and blood and urine tests to check for metabolic disturbances and infection, an EKG to get information on the heart, a chest X-ray to rule out lung issues, and a CT scan of the head to assess the patient’s brain were all normal. A geriatric medical team, consisting of a physician, liaison nurse, physiotherapist, occupational therapist, pharmacist and social worker, assessed the patient’s level of function and safety at home in order to optimize the patient’s well-being.

By questioning family and friends, the geriatric team determined her memory issues were caused by pseudodementia, where a patient seems to have dementia, but, in fact, the symptoms are the result of depression. The clues were that the memory problems were accompanied by other symptoms of depression, such as sadness, lack of energy and motivation, and decreased appetite. She was also delirious, meaning a sudden change in the way a person acts or thinks. Possible causes for this include metabolic disorders such as abnormal electrolytes, oxygen, carbon dioxide or glucose levels, as well as medications, infections, heart issues, stroke, severe constipation, urinary retention and being in unfamiliar surroundings. The team discovered the patient had been taking over-the-counter antihistamines for seasonal allergies, which can cause delirium, particularly in older people. It happens more commonly with “older” or more established antihistamines, such as diphenhydramine, a.k.a. Benadryl, which may have anticholinergic properties. The effects of this, to which older people are more susceptible, include blurred vision, dizziness and confusion caused by decreasing acetylcholine activity in the brain.

The patient stopped using antihistamines and began treatment for depression. Within a day, she was no longer confused and disoriented. And, within a month of treating the depression, her apparent memory issues had resolved. She was back to her old self.

A version this article appeared in the April/May 2022 issue with the headline ‘The ER Diaries’, p. 28.