Could Hibernation Be a Key to Longevity by “Turning Off” Biological Aging? 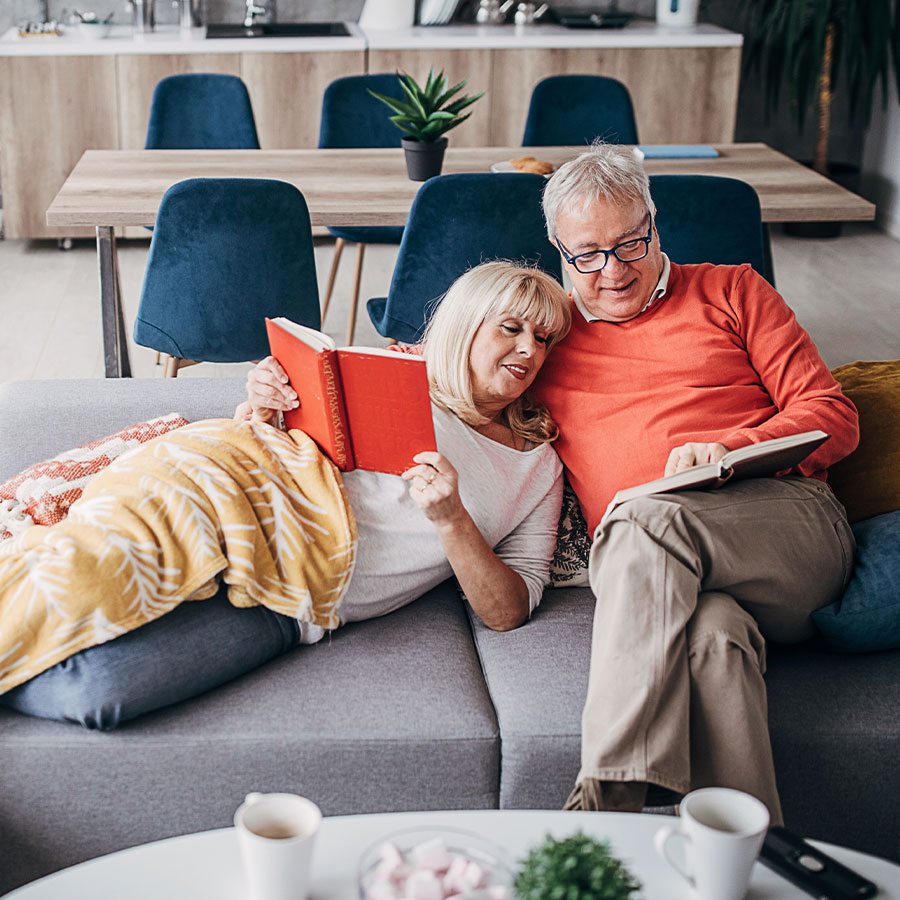 Even if we can't actually hibernate ourselves, can we learn more about what's happening at the cellular level by studying animals that do? Photo: Photo: South_agency/Getty Images

OK, this one is definitely out there — but what’s wrong with having a little fun now and then on a (seemingly) outrageous topic?

The Atlantic has a great article on how and why hibernation may stop aging. Apparently researchers have been studying the hibernation habits of bats and trying to understand what’s happening metabolically, and how this can “turn off” — if only temporarily — biological aging, even as chronological aging of course continues.

From the article: “One species, Brandt’s bat, which weighs just four to nine grams as an adult — all the heft of a quarter — has been recorded surviving to the age of 41 in the wild, almost as long as a standard four-ton Asian elephant, and nearly 10 times as long as its body dimensions might otherwise predict. ‘That’s just amazingly long-lived for their size,’ says Jerry Wilkinson, a biologist at the University of Maryland. ‘Longer than any other mammal.’”

The key may be hibernation, “to simply put off getting older for months out of every year.”

How do they do it? “As fall dips into winter, the little mammals huddle into caves, trees, and mines, folding up their wings and hanging feet over head. Their body temperature plunges, sometimes approaching freezing; their heart rate slows to a handful of beats per minute; they barely take any breaths at all. ‘They basically shut down their entire body, drastically reducing all the functions that we typically associate with life,’ says Aline Ingelson-Filpula, a biologist at Carleton University. Stretches of hibernation like these have long been understood as almost suspended animation, used to conserve the body’s resources in times of great need. For bats, Wilkinson and his colleagues have found that it may also drastically extend their tenure on Earth.”

Bottom line: “It’s caloric restriction and cryopreservation rolled into one, a slowdown that preserves physiological battery life, like toggling an iPhone into low-power mode.”

But does this necessarily involve a biological mechanism? After all, hibernation also involves being hidden from prey and sheltered from the elements. How do we know that some longevity-producing mechanism is also occurring at the cellular level?

This year, studies were published on the genomes of yellow-bellied marmots and brown bats, with researchers looking for epigenetic modifications — “molecular punctuation marks that annotate stretches of DNA, making them more or less easy to read.” These marks get scattered with age, but researchers can apparently study them and find patterns, “almost like tree rings, and determine how far our tissues have progressed along the path to old age.” This can then be compared with actual age to get an idea of whether the animal is younger, molecularly speaking, than its chronological age.

The results, in this case, were revealing. Researchers were able to show “that in the winter, the animals’ biological aging effectively stalled, even as they accumulated months of chronological time — then rapidly picked back up in the spring as they roused. The differences in DNA modifications were stark enough between the seasons that they were visible ‘within six months in the same individual,’ says Isabel Sullivan, who was part of Wilkinson and Adams’s team.”

Not in the same way, of course, but the learnings of what happens in the animal world could cross over into possibilities for further research (and treatment?) for humans. Another study, also reported in the Atlantic, found that hibernating bears are able to shut down the genes involved in the breakdown of bones. Could we manipulate the same process to combat osteoporosis?

Clearly, there’s a lot more to be learned here. You can be sure I won’t go to sleep on this topic!

The World’s Oldest Practising Doctor, 100, Says “Retirement Is the Enemy of Longevity”