Dementia in Canada: How to Help Lower Risks in An Aging Population 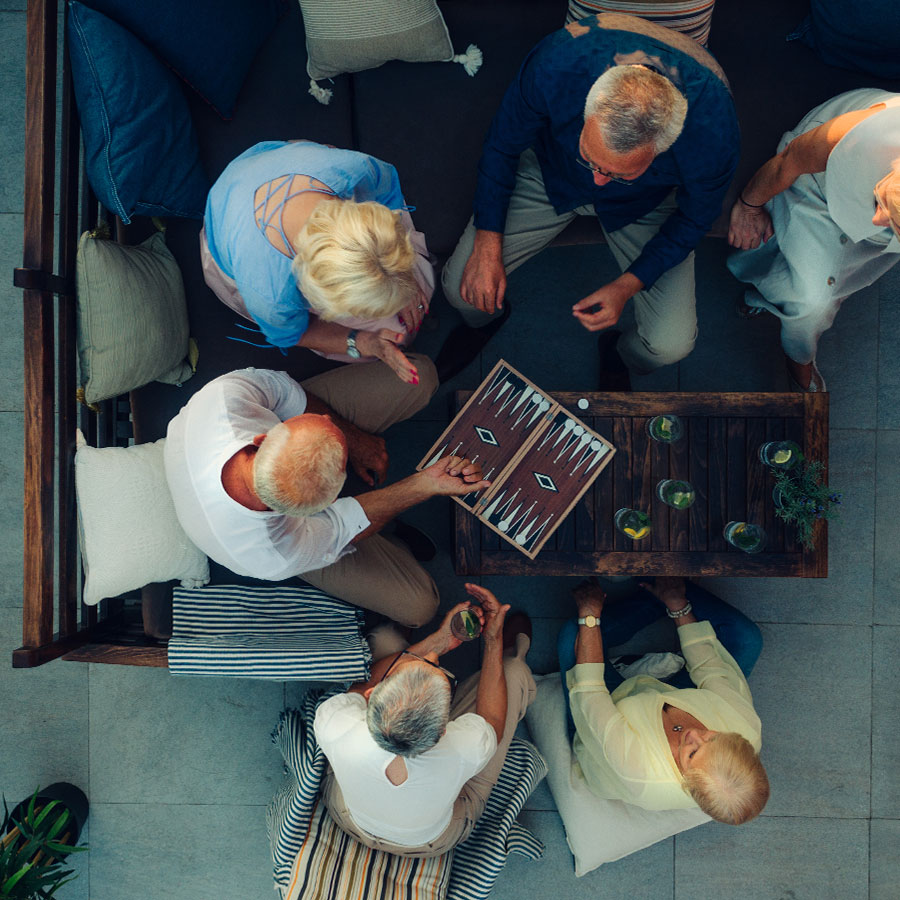 There is a great deal of sobering news for Canadians in the Alzheimer Society of Canada’s new study. The recently released first volume of Navigating the Path Forward for Dementia in Canada: The Landmark Study predicts a significant increase in the number of Canadians living with dementia over the next three decades.

Among the study’s findings:

The numbers illustrate the potential for significant challenges for the health-care system, and Canadians should rightly view them as a wake-up call. But the study also offers a glimpse at a more hopeful future, showing several scenarios in which the number of potential dementia cases can be reduced across Canada by addressing the risk factors associated with the condition.

A delay in the onset of dementia by even just a single year would mean 500,000 fewer cases of dementia in Canada by 2050. The impact of this decrease, on both the number of people living with dementia and those who care for them, would be profound.

The report makes several recommendations to governments at all levels to support those living with the disease and their care partners. For example, the federal government approved a national dementia strategy in 2019 that included key areas for action — especially a public health approach to risk reduction. As yet, that strategy has not been fully costed or appropriately funded.

Similarly, the strategy sets a goal to fund chronically underfunded research in dementia to a minimum of one per cent of overall dementia care. This has still not been implemented, despite the report’s calls for immediate action.

Another issue is that primary care physicians are the first point of contact for people living with dementia as well as their care partners. Yet, they are poorly resourced to provide appropriate care, with no clear pathway through a complex health system. The new report calls for providing primary care clinicians with more training to make timely diagnosis of dementia symptoms and an improved fee structure that prioritizes the time spent with people living with dementia and their care partners.

One of the most effective tools to reduce the prevalence of dementia is to address what are known as modifiable factors. While a person can’t control their sex at birth, age or genetic background, there are actions that can promote overall good health and reduce the risk of dementia, some of which are very specific to dementia. These include:

Ultimately, the only way to create a world without dementia is by supporting research that will lead to more effective treatments and, potentially, cures. Research is already showing some promising efforts in terms of delaying the onset of dementia.

While there’s room for optimism, we must be clear in our understanding that dementia will be a public health challenge in Canada for many years to come. Providing quality care for people living with dementia is the right thing to do.

Meanwhile, the findings of this report can alert Canadians to an issue that, if left unchecked, will affect hundreds of thousands of Canadian older adults and their families.