The ER Diaries: How an Unexplained Fall Indicated a Concerning Heart Condition 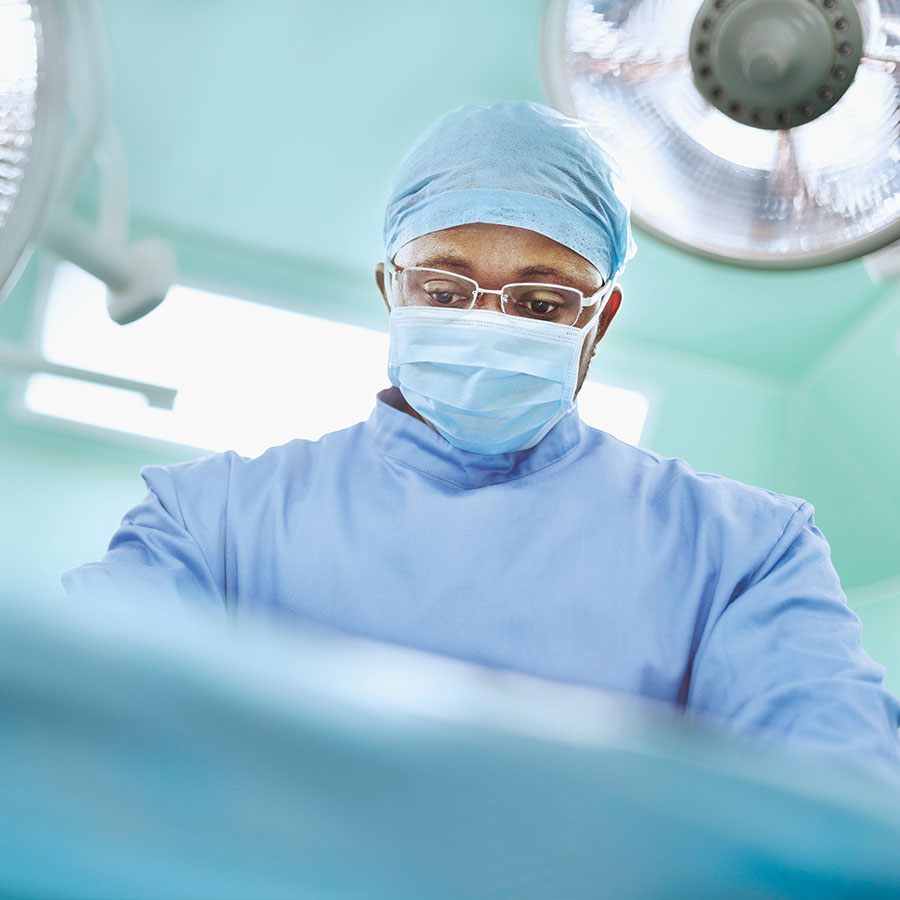 Dr. Zachary Levine gives us the 911 on a 93-year-old who was diagnosed with sinus node dysfunction, a life-threatening heart condition, after an unexplained fall landed her in the ER.

A 93-year-old woman, who lived independently, arrived at the hospital after falling at home. Her left leg seemed shortened and externally rotated. She was alert, but not sure what happened. She remembered  being in her kitchen and then waking up on the floor. Her son, who was visiting, called 911, and said she seemed to suddenly lose consciousness.

She was not confused when she awoke and had no infectious symptoms, but she was in pain. A shortened, externally rotated leg is one of the signs of a hip fracture, which is common after falls and is associated with significant morbidity and mortality in older adults.

The ER doctor must determine the cause of the fall, including sinister causes such as a brain problem (a mini-stroke or seizure), a syncope (fainting from a transient insufficient blood supply to the brain) or a heart problem. Infections or metabolic disturbances can also cause weakness or unsteadiness.

An X-ray confirmed a hip fracture and an orthopedic surgeon determined she needed surgery, which is most often the treatment to allow the person to walk again with a stable hip. To determine why she may have lost consciousness, the doctor ordered an electrocardiogram (heart tracing), urine and blood tests. The patient had a CT scan of the head to look for stroke or traumatic brain injury from the fall, a chest X-ray and X-rays or CT scans of areas that might have been injured.

The patient’s investigations were largely normal, aside from the fracture. The fall, however, was still not explained. The patient was monitored in the ER overnight. While on the cardiac monitor, the patient’s heart rate would sometimes slow down or speed up. A cardiologist diagnosed dysfunction of the sinus node (previously called sick sinus syndrome), which normally produces regular electrical impulses that causes the heart to beat. In sinus node dysfunction, it can stop producing beats temporarily, sometimes alternating with episodes of multiple rapid beats. When the heart doesn’t beat, blood is not pumped, which is life-threatening.

A pacemaker was inserted under the skin of the patient’s chest with wires into the heart to produce regular electrical impulses. Some pacemakers can also
defibrillate — or shock — the heart if there is life-threatening arrhythmia. The hip fracture was repaired, and the patient spent three weeks in a rehabilitation facility before she was discharged, with home-care services in place.

A version this article appeared in the February/March 2022 issue with the headline ‘The ER Diaries’, p. 22.

The ER Diaries: Why the Examination After a Fall Goes Beyond the Resulting Injury