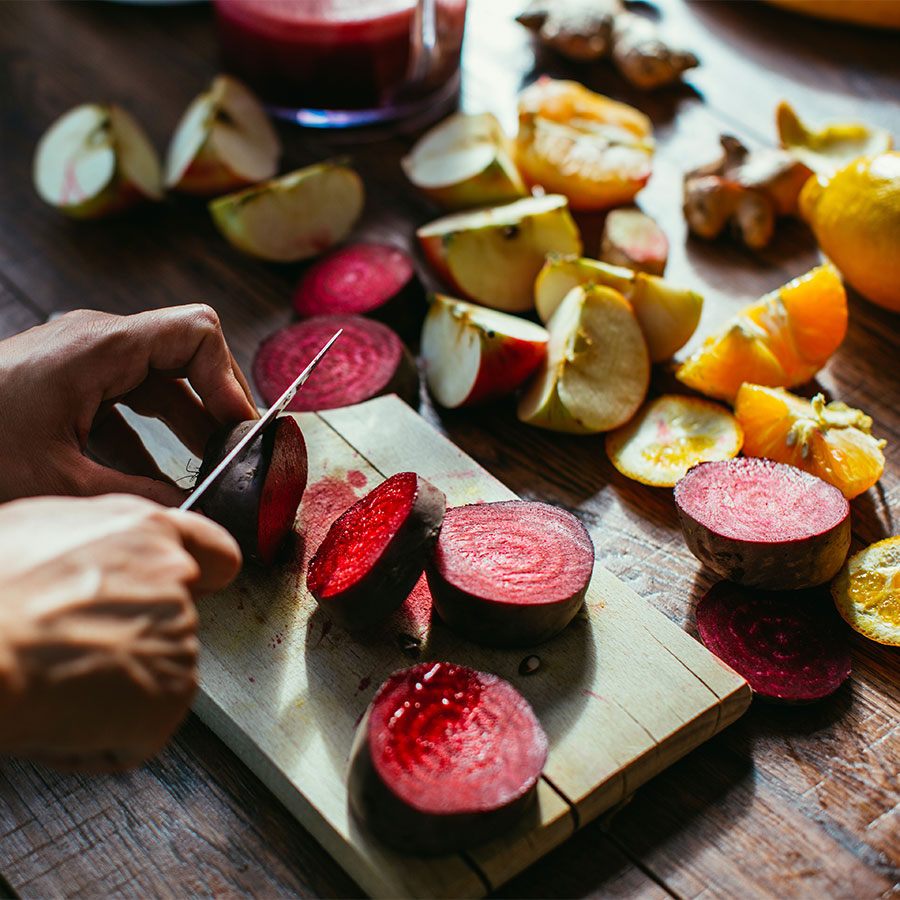 Many of the risk factors of diabetes, including high blood pressure and cholesterol, can be reduced by choosing a healthier overall diet. Photo: Westend61/Getty Images