Could There Be a Dog Longevity Pill? And if So, Could It Work for Humans? 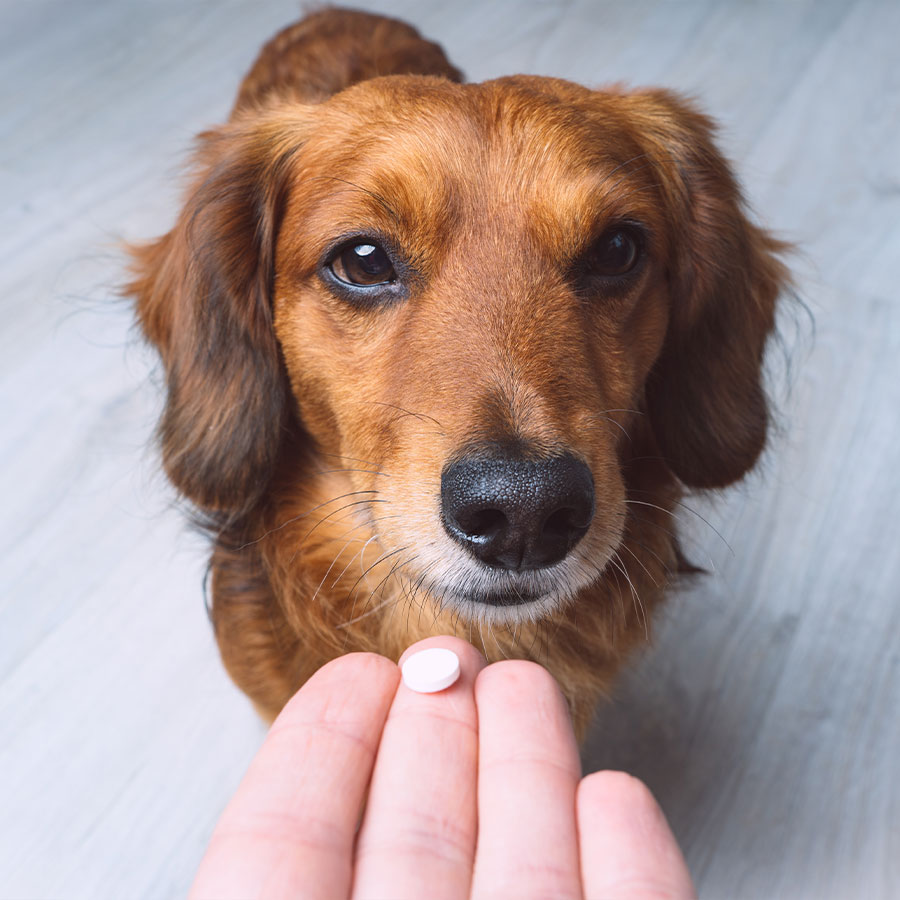 Humans have posited the idea of a fountain of youth for millennia. Now, one researcher thinks she’s found one — for canines. And we might be next. Photo: Daria Kulkova/Getty Images

Numerous research projects have succeeded in extending the lifespan, in certain situations, of worms and fruit flies and mice. In some cases, the specific mechanisms are known and described. In other cases, the results appear as welcome-but-not-quite-understood phenomena. The goal, of course, is to discover biological processes that can delay or reverse aging, and from that discovery, to develop therapies that can work on humans. I’ve reported on some of these studies here, and the field certainly is hyperactive and promising.

Now I’ve come across an interesting new frontier — anti-aging for dogs. Wired has a great article about Celine Halioua, founder of Loyal, which is developing drugs to delay aging in dogs. She’s raised US$58 million and has two drugs in development. Her goal is to produce “the first commercial drug — for any species — to state on the label that it delays aging or extends lifespan.” She think she’s only a few years away, and that the crossover into similar drugs for humans would not be far behind.

The Wired article is more of a personality profile than a scientific summary, but her story is certainly interesting. It includes PhD studies at Oxford, under the pressure of sexual harassment from her supervisor, and an uneasy stint at the SENS Foundation, encountering similar unwelcome advances from its controversial founder, Aubrey De Grey (who was removed last year over concerns that he was interfering in an investigation into sexual harassment charges against him). The story of how Halioua finally was able to develop her plan and pitch it to investors is fascinating, and the article is well worth reading just from the human interest perspective.

But the bigger issue, for us, is the question of whether the aging process can be delayed or reversed — not just in tiny (even microscopic) species far removed from humans, but also in larger species like dogs.

Halioua and her team analyzed data from nearly 500 dogs who had been brought in to a vet clinic for health assessment, and in a second study, they recruited about 2,000 dog owners to receive DNA swab kits that might lead to better understanding of the markers of aging. Her company has now developed two products: one, which uses some pathways seen in caloric restriction, is intended to delay the onset of age-related diseases like dementia and kidney failure (two of the most common reasons why owners have their dogs put down). The other drug is intended to “dampen the cellular processes that are believed to condemn the largest dog breeds to short lives.”

Although this isn’t a topic I was even aware of, I wasn’t surprised to learn that other companies are busy in the same space: “The Dog Aging Project, led by the University of Washington and Texas A&M College of Veterinary Medicine and Biomedical Sciences, has completed two small studies in which owners were given rapamycin or placebo pills without being told which. People who dosed their dogs with the drug reported that their pets became more active,” says Matt Kaeberlein, a University of Washington professor who is co-director of the project and an adviser to Loyal. He suspects that rapamycin worked by soothing arthritis or other aches and pains, and he hopes to gather firm proof in a larger trial of about 600 dogs.”

As a dog owner myself, I’m highly interested in where the Loyal project leads, and I’ll keep you updated. And if the results can cross over into humans, it will be that much more important for all of us to pay close attention!